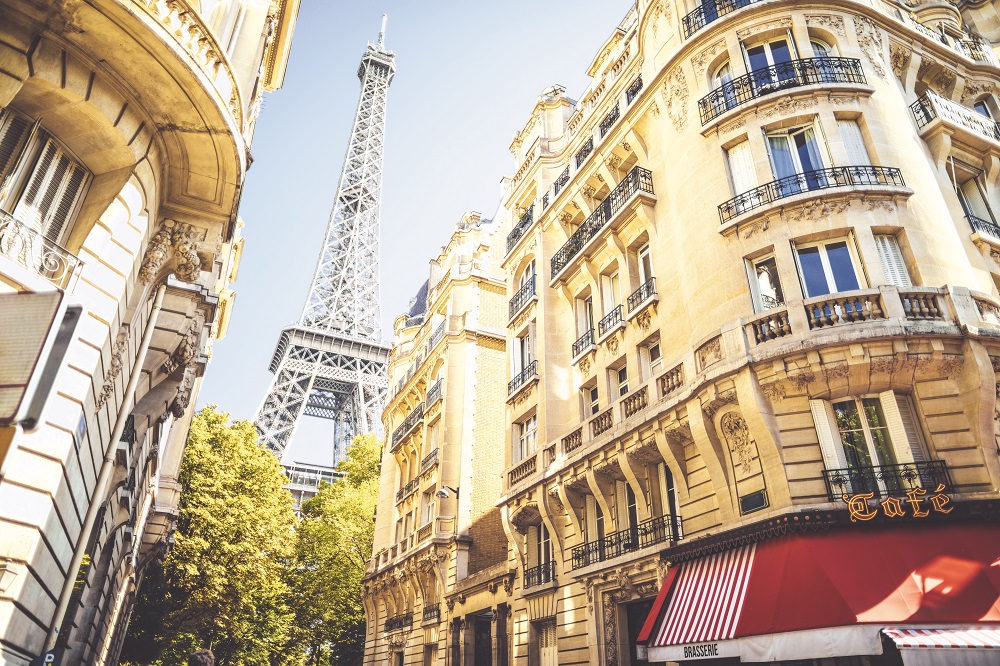 AXA IM – Real Assets’ chief executive Isabelle Scemama (PERE’s 2019 lifetime achievement award winner) will be leading AXA IM Alts. The firm has also created a new deputy head role, in charge of corporate development, to be taken on by Deborah Shire. Shire will also join AXA IM’s management board. Both Shire and Scemama will continue to keep their current roles as global head of structured finance and chief executive of real assets, respectively.

AXA-IM’s decision was made in response to investors’ increasing appetite for alternative investments in the current low interest rate environment and the growing focus on ESG and impact-led initiatives.

“AXA IM will respond to these trends by leveraging decades of deep understanding of investors’ needs, as well as combining recognised investment capabilities and ESG expertise for the benefit of retail and institutional clients,” the firm said in a statement. “In addition, in order to enhance the quality and relevance of its interactions with clients and to respond to their rapidly evolving needs, AXA-IM intends to bring together its client-facing and investment teams.”

In addition to the creation of AXA IM Alts, the firm intends to create a second key division called AXA IM Core. AXA IM Core would combine the fixed income business, Framlington Equities, Rosenberg Equities, and its multi-asset investment platforms. Hans Stoter will be the global head of this €536-billion assets under management business.

The proposed restructuring would be implemented in the second quarter of this year, the firm noted.

“We strongly believe in leveraging both traditional and alternative asset classes to provide investors with responses to the current hunt for yield,” AXA IM’s executive chairman Gerald Harlin said. “We want our organisation to reflect this belief and that is why we aim to implement a simplified structure comprised of two key strategic business units. With more focus and proximity to our clients we will become even more relevant to their evolving needs while accelerating the profitable growth of our business.”

The firm has been rebuilding its equity capabilities since fund manager Ardian spun out in 2013. Last May, Scemama told Infrastructure Investor that “the objective is to continue to grow on behalf of AXA [Group] and third-party clients”.

“We have invested in infrastructure equity so far on behalf of the AXA Group only. We continue to expand with an appetite that is quite significant from AXA [Group] and, in the future, from possible co-investors,” she said at the time.

According to the spokeswoman, the firm’s infrastructure strategy remains unchanged by the restructuring.