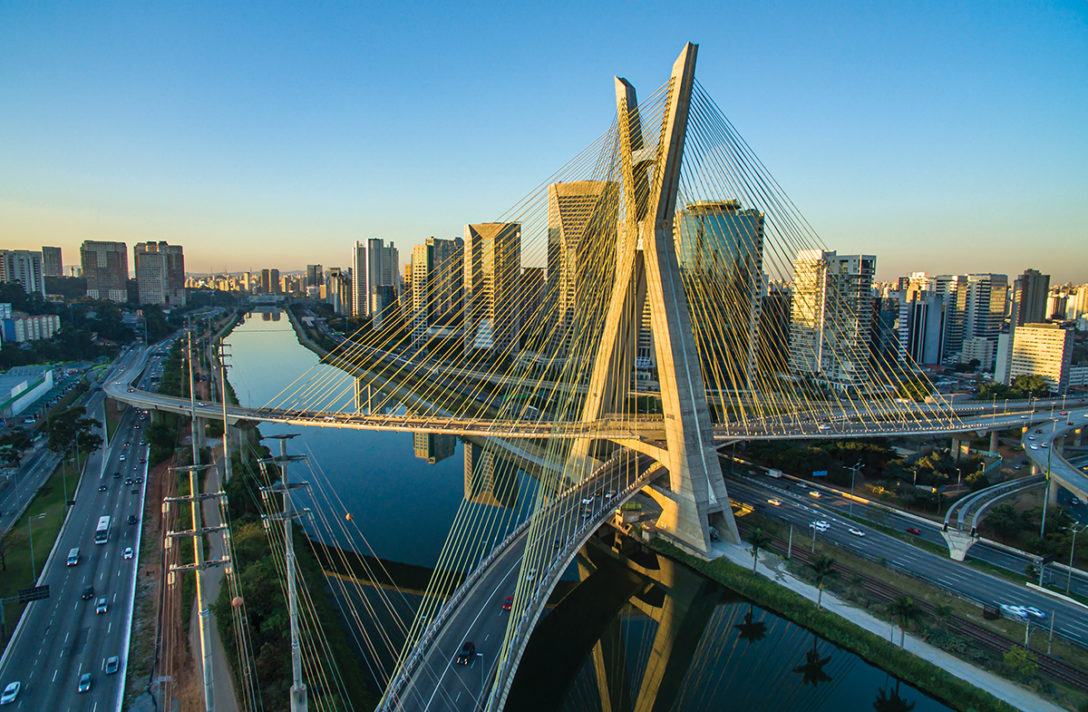 The past year and a half has presented a particularly challenging environment for international investment. As a result of the covid-19 pandemic, the global economy shrunk an estimated 3.5 percent in 2020, according to the International Monetary Fund’s World Economic Outlook for January 2021.

Additionally, 92 percent of international business travellers indicated their company has experienced negative outcomes due to travel restrictions during the pandemic, including a reduced number of deals or contracts signed and declines in new business wins, according to research from SAP Concur, a travel and expense management services provider.

This decreased flow of foreign direct investment around the world – essential to creating new employment opportunities, stimulating citizen income levels and even the development of human capital resources – has underscored the importance of countries having a wide variety of initiatives, ranging from policy to facilitation actions, and opportunities that are ready for foreign investment.

“The government has already received more than a dozen
requests for railway construction with potential investments
of up to $14.6 billion”

Brazil has responded quickly to this by ramping up efforts to attract international investors across several priority sectors – and the country is continuing this upward trend into 2022. In the first semester of 2021, FDI volumes to Brazil increased by 35 percent and were expected to reach $50 billion by year-end, according to Apex-Brasil.

In 2022, Brazil is planning to hold 126 auctions of private concessions – representing today the largest portfolio of auctions and concessions available in the world – with opportunities ranging from ports and airports to national parks and sanitation concessions. In total, these auctions are estimated to raise $67 billion in investment for the country, creating an estimated 218.7 million jobs (direct, indirect and induced).

There are three sectors that will offer significant opportunities to international investors interested in Brazil and, with the exception of venture capital, two are infrastructure subsectors.

In recent years, Brazil’s transport sector has been a cornerstone of economic growth for the country. Due to increased private and public attention and funding in this space, the sector is growing at a rapid rate – and is ripe for FDI. Consider that this year, there are 26 airport auctions, nine highway auctions, 22 railways and 18 port auctions on the books in Brazil. Included in this count is the upcoming auction for the Highway of Paraná, which is expected to generate around $8.6 billion in investment.

To further encourage international activity, recent privatisation moves and legislation from the investment-minded Brazilian government will ease the process of international investment in transportation. Take, for example, the railway right-of-way bill, which is now making its way through Brazil’s National Congress. Previously, companies interested in developing railways in Brazil had to participate in government-organised tenders, which could sometimes take years to complete.

This law, however, will make it easier to get involved in the sector by offering private entities the opportunity to build railways with less government interference and bureaucratic red tape. According to Brazil’s infrastructure ministry, since this decree’s implementation in August 2021, the government has already received more than a dozen requests for railway construction with potential investments of up to $14.6 billion.

Additionally, the infrastructure bond bill, which was passed by Congress in July 2021, makes for a more favourable legal environment in the nation, which has led to increased interest from investors in the country’s transportation sector and beyond. Under this law, a new financial tool, “infrastructure debentures”, has been created to help institutional investors finance infrastructure projects.  Those taking advantage of debentures will also enjoy extended tax breaks and security from fluctuations in exchange rates – sweetening the pot for interested investors.

Brazil’s energy sector is another area that is continuing to expand its worldwide presence and subsequent attractiveness for investors. As it stands, the country is the ninth-largest power consumer and producer in the world.

The Brazilian government has been hyper-focused on fostering innovative clean energy solutions – the country’s electrical matrix is one of the cleanest in the world, with renewables representing 84 percent of Brazil’s power generation capacity. Due to these factors and other recent moves, BloombergNEF forecasts that 98 percent of the investment in new power capacity in Brazil until 2050 will be directed to zero-carbon sources.

Brazil’s energy sector also has a competitive and well established regulatory and legal framework. Long-term power purchase agreements work to solidify contracts between buyers and sellers. Meanwhile, track record incentives offered to international investors, such as the Special Incentive Regime for the Development of Infrastructure, suspend the application of certain taxes on renewable energy projects. Under REIDI, the federal government offers discounts of up to 50 percent on system usage rates for solar, wind and biomass generation projects with capacity of 300MW or lower.

Furthermore, by offering competitive energy auctions and concessions, the Brazilian government has been taking steps to optimise the country’s renewable resources. Take, for example, the 2021 Simplified Competitive Procedure tender in October that raised 1,221MW for wind, solar and thermal energy projects throughout Brazil’s Southeast/Midwest and Southern markets. Power purchase agreements surrounding this auction are scheduled to run from May 2022 through December 2025.

As investors strategise about their priorities for 2022, they should be considering markets offering innovative solutions – supported by regulatory frameworks – that encourage and make FDI as seamless as possible. Indeed, many investors have already been watching Brazil’s economy.

In recent years, Brazil received more than half of South America’s total incoming FDI – with the US being one of the country’s most significant supporters. With the introduction of these recent developments and upcoming auctions in its transportation and energy sectors, Brazil is gearing up to forge new partnerships with investors from around the world in 2022 and beyond.