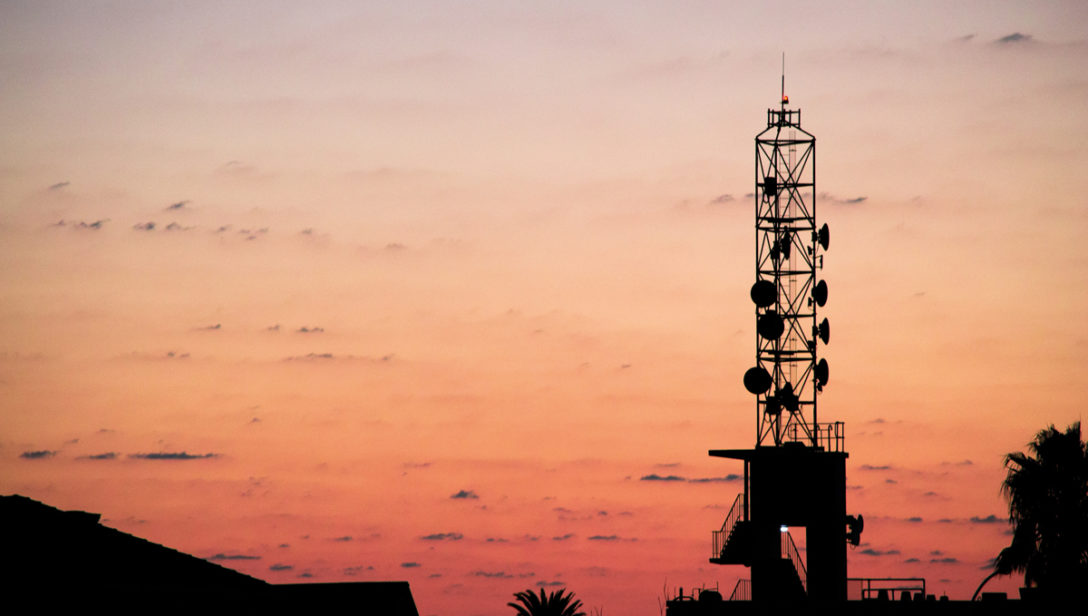 When covid-19 swept across the world in early 2020, the backbone of digital infrastructure that had been installed in advanced economies over the preceding decade or so proved its value. Hundreds of millions of people were able to continue working or studying from home. Many tech companies saw their valuations skyrocket as the need for their services became evident. But across large swathes of Asia, Africa and Latin America, a dearth of digital infrastructure made the pandemic a very different story.

With schools unable to open, vast numbers of children simply dropped out of education. Unicef, the UN children’s aid agency, says that school closures in low- and middle-income countries have left some 70 percent of 10-year-old children unable to read a simple text. The figure marks a rise of 17 percent from pre-pandemic levels.

Extending fibre networks, data centres and telecommunication towers to deliver affordable and reliable connections to the digitally excluded has never seemed more urgent. In a digital economy, “the base of the pyramid is all about infrastructure”, points out Abhinav Sinha, head of technology and telecoms at British International Investment (BII), the UK’s development finance institution.

Digitally enabled businesses depend on a good infrastructure network for their existence. A 3G connection is not enough. Carlo Maria Rossotto, the International Finance Corporation’s global head of TMT, underlines the importance of connections that enable users to access the cloud. “The digital divide has been redefined during the pandemic as the ability for corporates and individuals and governments to access cloud-based services,” he says.

But, according to GSMA, an organisation representing mobile operators, many internet users in emerging markets are stuck with inadequate connections. Just 12 percent of mobile users in sub-Saharan Africa enjoy 4G or 5G access, compared to 73 percent in high-income economies.

In this context, investors in digital infrastructure have an unprecedented opportunity to demonstrate their value. In emerging markets, they can drive build-outs that may have a revolutionary impact. “These opportunities come around probably once in the lifetime of an investor,” says Esther Peiner, managing director at Partners Group.

Partners Group established a telecommunications infrastructure platform in the Philippines last year. The country suffered from an “almost unbearable” level of internet service, says Peiner, the result of a “very uncompetitive mobile market with only two dominant players” that were not incentivised to intensify coverage. “They were basically doing something that all monopolistic players like to do, which is sweat the existing infrastructure and not invest in new.”

New players, who were given “a strong incentive to roll out mobile tower infrastructure”, were able to enter the market in the Philippines as a result of regulatory reforms implemented in recent years. But in some countries, monopolies or restrictions on foreign investment still constrain the growth of digital infrastructure, especially in the telecoms sector. And even where explicit barriers to entry have been removed, investors often face an unfriendly or unclear regulatory environment.

“Investment in digital infrastructure, and particularly in the telco towers space, can, to a certain extent, be constrained by the regulatory environment,” says Ashwin West, head of sustainable infrastructure investments at BlueOrchard, Schroders Capital’s impact investing arm. “In some markets the independent towerco model with passive infrastructure assets is not well understood, leading to towerco businesses being subject to the more stringent permitting and licencing regime that applies to mobile network operators.”

Rossotto also laments the “explicit licensing and regulatory bottlenecks that prevent the flow of capital”. Nevertheless, he is optimistic about the continued growth of the sector, pointing to its appetite for risk even in the most frontier of environments.

“We’re in a phase where players are willing to take extraordinary amounts of risk, even in low-income markets,” says Rossotto. “In post-conflict countries, the telecoms sector is the first infrastructure to bounce back… In countries like Somalia, Sudan, Iraq and Afghanistan, the telecoms sector has been able to attract a lot of investment, in spite of the inherent risk. That’s a differentiating factor from other infrastructure.”

The number of people not covered by a mobile broadband signal fell from 1.8 billion in 2014 to 450 million in 2020 (of whom 210 million are in sub-Saharan Africa), according to GSMA figures.

Almost all of those still not covered live in sparsely populated rural areas. Reaching this ‘last mile’ in a way that makes financial sense has been an enduring headache for the telecoms sector.

The last mile “is a really difficult problem”, says BII’s Sinha. The capex costs inherent in laying fibre-to-the-home connections is prohibitive. But Sinha warns that even the cheaper solution of using mobile network towers is still relatively expensive, compared with the cost of sending data around the world using fibre-optic cables.

Still, Partners Group’s Peiner argues that where FTTH is uneconomic over the last mile, the “perfect solution is a patchwork quilt” of fibre and wireless technology. She points out that “wireless doesn’t mean the signal is transported wirelessly from A to Z, it means the very last mile and the very last connection to the customer’s house, instead of being delivered with a fibre line, is delivered wirelessly.”

Various technologies are being tested and, in the long run, it seems likely that different solutions will be deployed depending on the characteristics of specific areas. “It’s very important to be technology neutral,” says the IFC’s Rossotto. “There are several technologies – from Network as a Service to Fixed Wireless Access and satellite broadband – that can satisfy the needs of communication in rural areas, in the last mile.”