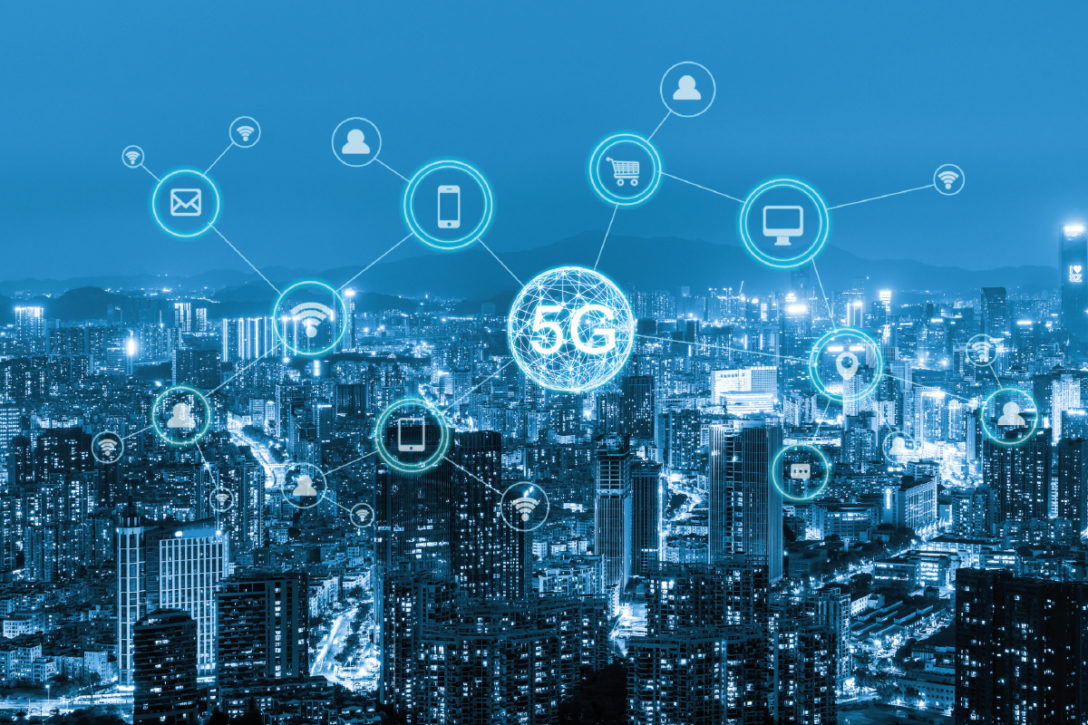 As digitisation has accelerated, the definition of infrastructure as an asset class has evolved to include computer and data storage, fibre and 5G networks. Some private funds have invested in digital infrastructure for a decade. But since the covid-19 pandemic pushed everyone into a new digital normal, it is now more accepted as core infrastructure – though some argue it comprises real estate or private equity assets instead.

Steven Hason, managing director and head of Americas real assets at Dutch pension fund APG, says covid has accelerated both the need for digital infrastructure and the conversation about it. Given the critical nature of digital infrastructure, there is significant growth attached to it, so it is essential for funds to access it.

Thor Johnsen, head of digital infrastructure at Triple Point, says LPs and wealthy private individuals have been looking for assets that provide resilience and growth to fill the holes left by their transportation portfolios, which have taken a big knock during the pandemic.

Digital shares a number of characteristics that make infrastructure so appealing to some investors, including high barriers to entry, predictable cashflows and monopoly-like characteristics.

Hason says: “People and businesses without connectivity to this kind of infrastructure are certainly at a disadvantage as they may not have access to vital education, healthcare, as well as other goods and services.

“We spotted the opportunity over a decade ago, when APG began investing in data centres and other digital assets. The ever-increasing use of data and the demand for 5G have made investing in these assets more universally accepted.”

Cisco has forecast annual growth in data traffic of 27 percent between 2017 and 2022.

The digital transition will rely on data centres for storage and processing capability, particularly as the sharp rise in data traffic seen during the pandemic has continued to grow following the easing and lifting of lockdowns.

Anish Butani, senior director for private markets at bfinance, says that in North America and globally there is a huge imbalance between demand and supply of digital infrastructure, and that this is driving a significant amount of private investment. “A lot of capital expenditure is required and the public sector cannot foot the bill for all of that around the world,” he says. “So, there will be greater reliance on the private sector to fund the capital expenditure to build out these networks, and therefore there’s a great first-mover advantage available to investors.”

Johnsen says investment cases and business cases are being made for improving rural broadband, but he points out there is also a digital divide in the cities.In North America, there is still a massive digital gap because most rural areas are very costly to build out due to a range of factors. President Joe Biden’s plan to address this gap, including $65 million for broadband, is a good start and can help accelerate the flow of private capital to fund projects in underserved areas, but it is unlikely to be enough to meet demand.

In September, APG revealed it had strengthened its investment relationship with US fibre optic network developer SiFi Networks America, buying a 16.7 percent stake and creating a joint venture to roll out open-access fibre-to-the-home networks in the US to underserved communities.

“You certainly see that with Elon Musk, whose satellite business is targeting rural broadband in areas like rural America, [which] makes a lot of sense,” he says. “There is an investment case for rural digital infrastructure initiatives – but let’s not forget about the digital divide in cities too. That’s really where government money and public policy is focused when they look at some of these infrastructure initiatives and telecommunications.”

While digital infrastructure is becoming more like a utility, there are issues surrounding affordability that need to be addressed. “For instance, people in major cities expect high-speed access to be available,” says Hason. “However, it is not always affordable. The future will be largely about expediting access and affordability for everyone. We should see the rollout of fibre and 5G accelerate in the next few years, so that more people can have access to fast, reliable, future-proof broadband. That access is a key ingredient for increased economic opportunities.”

Digital networks such as SiFi’s open access business model will also transform cities into smart cities with municipal solutions, including digitising waste management, traffic control and community safety, which will benefit people, the economy and the environment.

There is a clear social aspect to all this, too. The digital divide is one of the biggest social issues we will face, says Johnsen: “For example, the digital divide is exacerbating the education gap in the US because kids are learning faster and learning in different ways and so [other] kids are left behind. Everything is being learned online, and if you don’t have that access, [the divide] will only quickly accelerate as new user applications come in requiring more modern connectivity.”

Cameron Talbot-Stern, senior responsible investment and ESG manager at APG, says high-speed internet is quickly becoming a necessity for people to participate in the economy, get an education, and access medical and governmental services.

“In the US, people living in secondary and tertiary markets have historically not had access to high-speed internet at home,” he says. “Equipping underserved communities with, for example, fibre-to-the-home broadband connections can help close the digital divide for lower income families.”

As more private funds move into the digital infrastructure and telecommunications sectors, bigger deals are coming through. In August, Stonepeak closed its $8.1 billion acquisition of Astound Broadband – the sixth largest US cable operator, running regional providers such as RCN, Grande Communications and Wave Broadband. It is the largest broadband/telecom transaction in the past five years and Stonepeak’s second investment in residential broadband in North America.

Johnsen thinks there will be more big-ticket acquisitions by private funds. “A lot of these asset managers realise that they get a lot more bang for their buck when they do big acquisitions,” he says.

The issue with data centres is the environmental impact from the huge amount of power they use, at a time when institutional investors are increasingly concerned about global warming. APG’s Talbot-Stern says the carbon footprint of data centres is the top environmental consideration and facilities must be designed and built to be as energy-efficient as possible to minimise energy consumption.

“This means looking at the efficiency of servers, LED lighting and HVAC systems,” he says. “Both LEED and BREEAM offer green building certifications specifically for data centres. These certifications set standards and provide transparency.”

Talbot-Stern believes the move to renewable energy sources for data centres is becoming more mainstream and should be used as much as possible at the site level or through power purchase agreements: “Currently there are limitations with the predictability of renewables, which underscores the importance of focusing on reducing both demand and consumption. Other technologies, such as on-site battery storage, are becoming more viable as well. We discuss these options and considerations in our ongoing dialogues with our partners.”

By improving connectivity to services such as education and creating smarter cities, digital infrastructure has the potential to benefit people, the economy and the environment.

Butani believes the future looks very strong for digital infrastructure as an asset class: “There are just a handful of specialised digital infrastructure managers. But, like we saw with renewable energy, it won’t be long before we see a mushrooming in the number of strategies and ways in which investors can capture the opportunities that technology and digitalisation can offer from not just fibre and data centres, but also the overlaying of tech and tech services within the infrastructure space.”