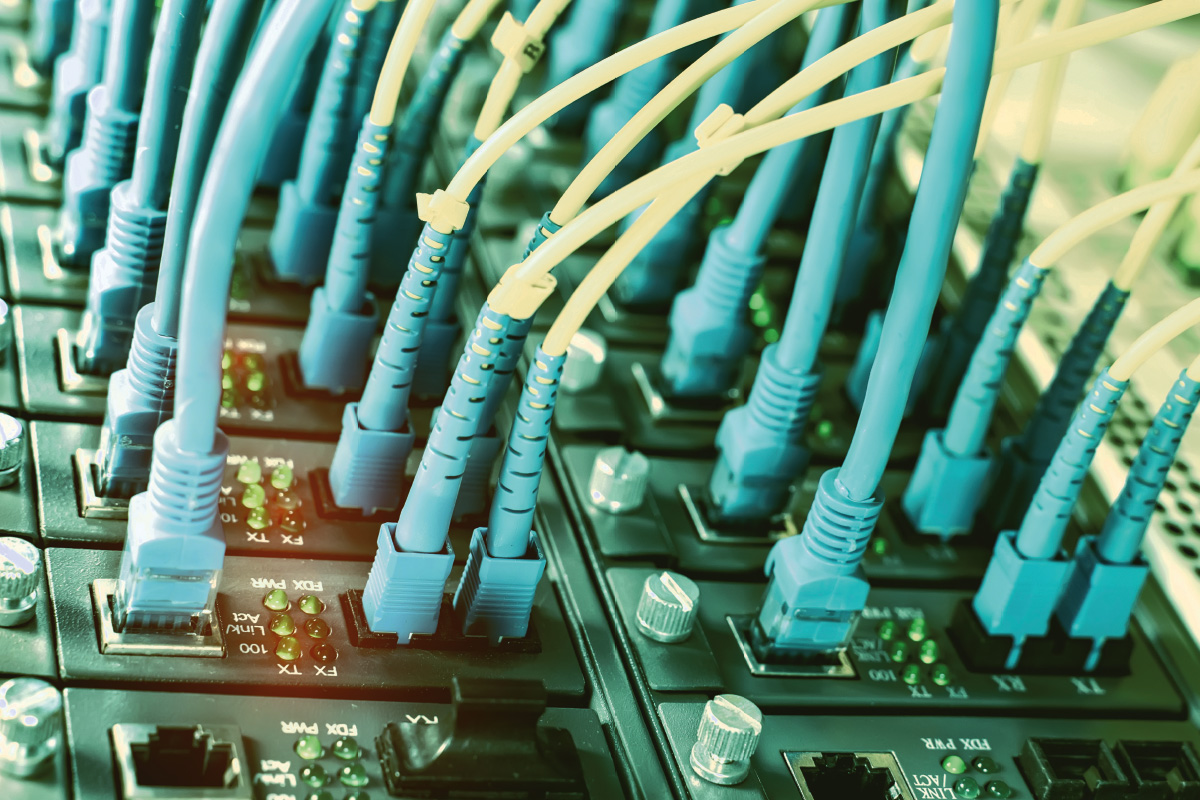 Canadian manager Cordiant Capital is seeking to raise £300 million ($407.7 million; €335.4 million) for a new digital infrastructure fund to be listed on the London Stock Exchange.

The firm said in a statement that Cordiant Digital Infrastructure will seek to invest primarily in operating data centres, fibre-optic networks and mobile towers in the UK, Europe and North America, assets it described as “the plumbing of the internet”, and that it intends to “capitalise on the surging growth in data consumption and traffic”.

The strategy is being led by Steven Marshall as chairman of the fund; Marshall previously having served as president of American Towers Corporation’s US tower division. “The vision here is to do something similar,” he told Infrastructure Investor. The “REIT-isation” of such assets, as brought to the market by American Towers, “was pioneered in the United States but is not yet as well developed a trend in Europe”, according to Cordiant’s statement.

“I left American Towers a couple of years ago with the expectation I would love to put together a vehicle that could invest in these asset classes, rather than being dedicated to one, like American Towers,” added Marshall. “I joined Cordiant about 20 months ago as chairman for digital infra. We’ve been deploying capital from debt funds into digital infrastructure in the US, Africa and China. We felt there was a need to provide some permanent capital into the equity structures, particularly in the middle-market. There’s a very strong indication from the discussions I’ve had with investors this will be a very attractive proposition and a first of its kind.”

The fund has also appointed co-chief executives Benn Mikula and Jean-François Sauvé, who both worked on a telecoms equity deal in 1996, the statement noted.

“We were looking for the right sort of financial structure to access this. There are a number of GP-LP funds out there that will access these markets but there’s very little, if any, listed entities that investors can access,” Marshall explained.

Seeking net returns of 9 percent, Cordiant said the fund will look to deploy in the mid-market, where “platforms can be acquired at attractive entry prices”, it said in its prospectus. It is currently evaluating a pipeline worth about €1.5 billion, it said.

“When you look at the mid-market, the assets have good long-term cashflows and long-term contracts but they are too small for the big investors out there,” said Marshall. “They are less competed for and the valuations are more likely to be more attractive than the trophy assets.”

He added that Cordiant has chosen to target £300 million as an initial offering to investors, although he expects to return to the market after deploying the capital. The offering, which comprises 300 shares at 100 pence each, will be open until 12 February, with an expected admission date of 18 February.