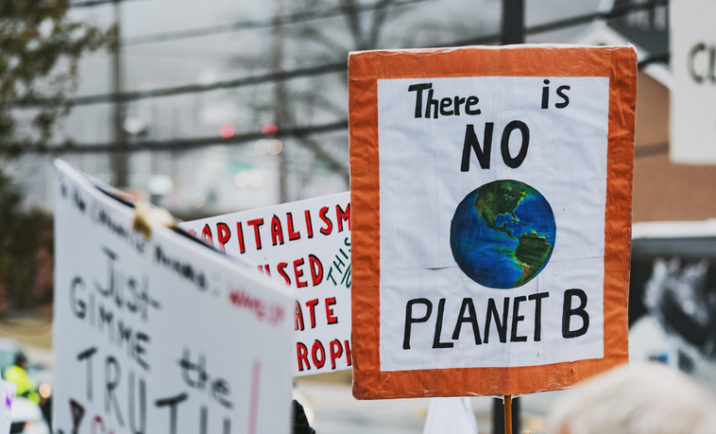 If you weren’t expecting any major breakthroughs from this year’s much-awaited COP26 summit, then you’ll probably be spared the disappointment. Granted, it’s only Day 3 at the time of writing, but with some of world’s biggest polluters failing to show up – the leaders of China, Russia, Brazil and Turkey – it’s difficult to imagine any big happy surprises over the course of the next seven days or so that remain.

Of course, we don’t want to overlook whatever positive developments have occurred thus far, such as the more than 100 countries – Brazil among them – pledging to end deforestation by 2030; and 105 countries committing to cutting methane emissions 30 percent by 2030.

But – and there seems to always be a ‘but’ – deforestation pledges have been made before and weren’t met. As for the methane emissions cuts, China, Russia, India and Australia – among the biggest methane emitters – were not among the signatories to the Global Methane Pledge.

So, in light of some rather underwhelming action in Glasgow, not to mention the EU still trying to figure out whether natural gas should be labelled ‘green’ or not, or companies’ actions not always being in line with their public statements, is there something else that could give the planet a fighting chance to stay within the 1.5-degree Celsius target of the Paris agreement?

Maybe the answer lies in the courts. According to a report published by S&P Global Ratings in early October, the “appetite (and success) for climate litigation cases is arguably growing” against companies and governments worldwide.

“We noticed that climate change litigation is growing pretty rapidly, and a lot of market participants are increasingly asking us about it,” S&P associate director and lead analyst of the report Thomas Englerth told us.

“I don’t know if we’d say it’s ‘the’ answer, but we certainly think it’s one of the potential levers that’s going to hasten the transition,” he said.

While the report focused on issuers, Englerth noted that the list of defendants in climate litigation is wide-ranging. “We’ve seen multiple lawsuits both from investors targeting companies but also lawsuits targeting investors who are actually funding particular types of companies. For infrastructure, that might be even more relevant,” he said.

According to a report published by UNOPS, the UN Environment Programme and Oxford University, infrastructure is responsible for 62 percent of all greenhouse gas emissions – with energy and transportation accounting for the majority of that total.

In S&P’s view, there is no indication that the trend towards climate change-related litigation will be diminishing or will cease to exist. On the contrary, as attribution science – “which aims to attribute shares of emissions and the associated harmful climate effects to responsible parties with research and modeling” – becomes more prominent, “the percentage of cases linking defendants to climate change may rise”.

Considering that 58 percent of recorded climate cases resulted in some form of climate action – either in the form of improved policies, climate commitments or investment in climate mitigation, according to the London School of Economics’ Grantham Research Institute on Climate Change and the Environment – then maybe litigation will give stakeholders the jolt needed to finally focus on the crisis at hand.