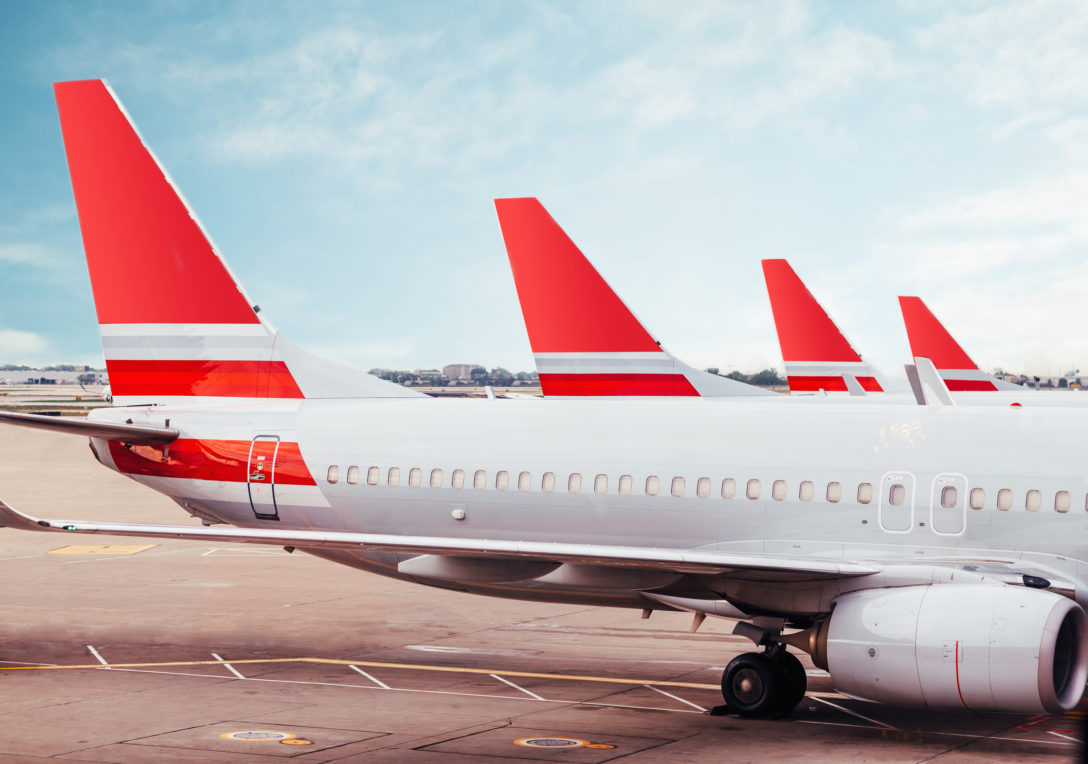 Airports are usually considered one of the safer types of GDP-linked infrastructure assets – but the unprecedented shutdown of global aviation as a result of the coronavirus pandemic has hit the asset class hard.

In Australia, three out of the four major capital city airports (Brisbane, Melbourne and Perth) are owned by private infrastructure investors, alongside numerous smaller airports such as those in Hobart and the Northern Territory. Sydney Airport is publicly listed on the Australian Securities Exchange.

A spokesperson for Perth Airport, which among Australian airports has the highest percentage of international passengers as a proportion of all passengers, said last week that the virus has been “catastrophic” for the aviation and tourism sector.

All airports have seen passenger numbers essentially flatline as a result of global and domestic travel restrictions, with several knock-on effects.

“We’re expecting passenger numbers to be 90-95 percent down, or more, on the same period a year earlier,” one infrastructure portfolio manager at an Australian LP tells Infrastructure Investor.

“From my experience with airports, after a crisis or disruption traffic would generally bounce back to where it was before within a year or so and continue its long-term growth trajectory with the relevant crisis being a minor blip.

“I can’t recall ever dealing with a disruption that for most airports had a more than 20-30 percent traffic drop for more than six months. What we’re seeing now is totally unprecedented – airports haven’t completely shut down, but the drop-off in passengers is going to far exceed those previous drop-offs,” he says.

This drop in traffic is obviously going to result in a downwards revision in valuations for airports, with some managers moving already to revalue assets now that low projections for traffic volumes over the next six months seem certain to come true.

“The big question is what the duration of all this is going to be – and that’s something no one can predict at the moment.” LP source

“I think there’s certainly going to be repricing in the short to medium term of airport discount rates, to reflect the exposure to what is looking like a one-in-100-year event. As well as having a poor 12 months financially, their valuations are going to suffer a hit, as valuers decide they were higher-risk assets than they thought,” said one Australian fund manager who wished to remain anonymous.

Of comfort to investors, though, will be this statement from S&P: “While there will be pressure on near-term cash flows, liquidity remains adequate at all the rated airports, there are no immediate debt payment concerns, and we believe the sector should see a slow recovery over the next 12 to 24 months.”

Multiple sources say they expect to see capex spending paused across the board to shore up airports’ positions, with Brisbane and Melbourne currently both working on new runways (Brisbane’s is very close to completion) and Adelaide expanding its main terminal.

“It was initially thought that this could prove a really good opportunity to get capex done – after all, it’s much easier to do some of these projects, especially where runways are involved, when there are no planes taking off or landing,” says the Australian LP.

“But once the gravity of the situation became clear, thoughts have shifted more to preserving the asset’s position.”

Capex spending deferrals have already been flagged by two airports. Perth Airport said last week that measures it has taken to ensure the airport remains operational “included contingency planning work on closing terminals and consolidating flights, a freeze on all non-essential expenditure, and placing on hold the majority of capital projects”.

Sydney Airport said in a statement to the ASX on Monday that while it had confidence in its “strong balance sheet and liquidity position”, it was “in the process of reviewing our entire capital expenditure program for 2020, with the objective of only continuing with critical projects and deferring less critical projects until further clarity is gained regarding the persistence of the current travel impacts.” This means that A$350 million ($207.8 million; €191.9 million) to A$450 million it had earmarked to spend in 2020 has now been put on hold.

While this is an obvious way to save money in the short-to-medium term, one fund manager with an airport stake pointed out that there are political considerations at play when considering the deferral of projects, too.

It might not be a good look to cancel projects altogether with all the resultant job losses that would follow in the construction sector, especially as other airport-related jobs look certain to be lost.

There are differing views as to whether the situation is likely to see stakes in distressed airport assets coming up for sale as the crisis unfolds, with stakes in Australian airports rarely changing hands since privatisation.

“Liquidity in the whole portfolio is a high priority for investors. I think it’s highly likely that we’ll see significant numbers of distressed opportunities in unlisted assets, including transport,” the LP says.

But another fund manager casts doubt on the likelihood of asset sales, arguing that the airports it was involved were well capitalised and had modest levels of gearing. It wouldn’t make sense to lock in a lower value for investors now if the long-term fundamentals of the asset remain the same on the other side of the crisis, they argue.

But there is uncertainty even in that.

“I expect after 12 months they should bounce back – but how quickly they return to normal, and what the growth looks like thereafter, will be a function of how deep the recession is in Australia and our trading partners,” the fund manager says.

With the Australian government repeatedly indicating that restrictions on travel and other aspects of daily life will continue for at least six months, it’s hard to envisage much air travel of note in the country this side of September.

One source suggests that their current working assumption is that international air travel is unlikely to return in any significant way until a vaccine is developed, with countries likely to prove unwilling to re-open borders to other nations where the virus is still circulating.

As the LP puts it: “The big question is what the duration of all this is going to be – and that’s something no one can predict at the moment.” 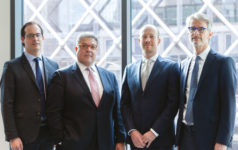