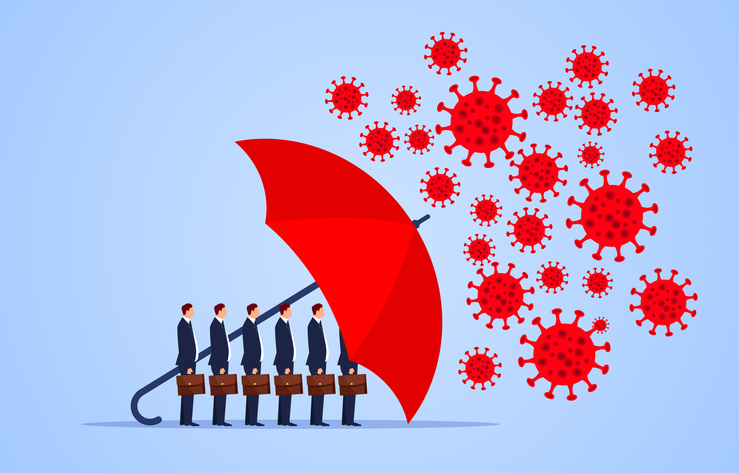 The majority of investors – 62 percent – say they are satisfied with their allocation to private markets, according to a snap poll conducted by investment consultancy bfinance over a two-day period at the end of last month.

However, a significant minority, 13 percent, said they should have had allocated more to illiquid strategies.

A slightly smaller majority, 54 percent of the 260 investors who participated in the poll from 28 countries and with combined assets estimated to be more than $2.5 trillion, said they were ‘very satisfied’ or ‘somewhat satisfied’ with the performance of their illiquid assets. Only 6 percent said they were not satisfied, while 23 percent did not yet know the performance of these strategies and 18 percent said they don’t have allocations to such strategies.

Investment-grade credit strategies also fared well in terms of delivering diversification under the current conditions shaped by the coronavirus pandemic, with around 60 percent of investors saying they are ‘very satisfied’ or ‘somewhat satisfied’ with their performance during the downturn; 35 percent were not satisfied.

While the snap poll did not allow for granularity into specific asset classes within private markets – bfinance expects to release more comprehensive data in the coming weeks – Anish Butani, director of private markets at the firm, said that, with regards to infrastructure, “we will now find out, just how conservative equity sponsors and lenders have been in financing recent transactions, especially those that were financed with an additional layer of leverage”.

Other themes Butani expects will emerge include seeing how infrastructure-like midstream energy will prove to be, as well as the impact on valuations.

“If the recent monetary easing and entry into ZIRP+ [Zero Interest Rate Policy] territory is prolonged, this is likely to boost the valuation of the very contractual, core assets,” he told Infrastructure Investor.

As for what lies ahead, “there is absolutely no consensus view on the probable outlook”, bfinance said, since 31 percent of respondents expecting a severe, prolonged recession or depression were equally weighted against 32 percent who expect a more rapid recovery.

But while the overall outlook remains uncertain, Butani expects core infrastructure to remain an attractive segment of the asset class due to its fixed-income focus, “provided it can overcome its limited supply”.

“While there has been much talk in recent years around the compression of returns, a prolonged monetary easing may force the bar lower when it comes to expected returns,” he said. “Will investors balk at 6 or 7 percent net returns in the expected monetary environment? Expect some managers to re-set their return expectations.”