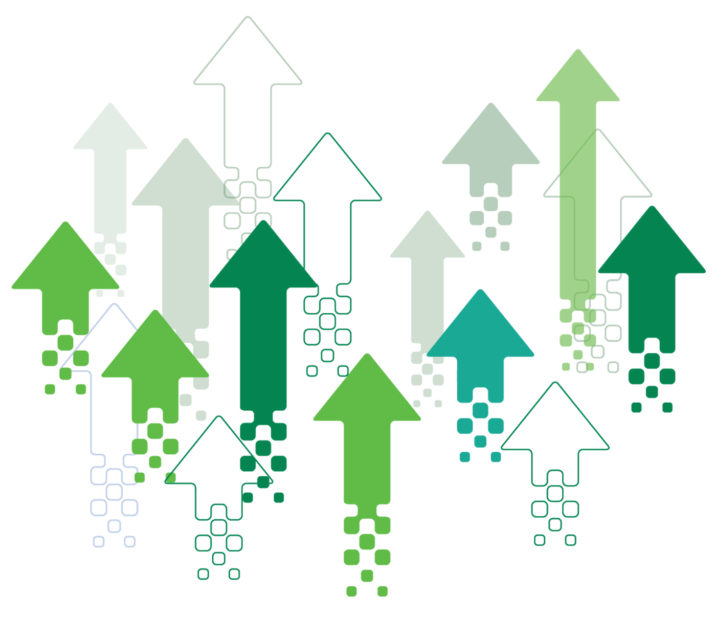 At the Infrastructure Investor New York Summit in December, a cohort of infrastructure debt managers gathered to discuss strategies they have found to be successful and why the debt opportunity is so interesting.

Debt managers, who were all speaking under the Chatham House Rule, were keen to emphasise the importance of balancing cost of capital against overall project cost.

“Part of the reason why so much infrastructure is owned locally in the US is because the tax-exempt financing was advantageous,” noted one of the panellists. “But governments don’t think about total cost of ownership. They only focus on the upfront cost when the reality is that a lot of times, a tax-exempt financed project costs more money in the long run because governments aren’t very good at maintaining projects.

“We all try to continue to make that point to governments. They are getting there; it’s just taking a long time.”

And, of course, it’s not only governments who are out for the lowest possible cost of capital. “Certainly, any GP would want to capitalise their projects and businesses at the lowest possible price,” said another panellist. Although there are still plenty of projects that qualify for tax-exempt financing, “not every project qualifies, not every industry, and not every use of proceeds. So, you say, okay, what’s the cost of actually putting that piece of paper together? What’s the flexibility that I’m going to be able to achieve should the project need to have some flexibility associated with it?”

“Governments don’t think about total cost of ownership. They only focus on the upfront cost”

That brings up another point that the panellists hammered home: private infrastructure debt provides financial flexibility to projects and portfolios that tax-exempt and bank debt financing can’t always match.

One panellist said his team frames flexibility around the ability to include a delayed draw component. “With tax-exempt bonds you have to take funding on day one. So, though our rate might be higher, total interest costs at the end of the day are actually competitive.”

The flexibility provided by private infrastructure debt can also manifest in the form of longer tenors. Whereas banks tend to be limited by tenor, certain infrastructure debt providers have learned to get comfortable with tenors as long as 30 years.

Flexibility is an important point for infrastructure debt investors because it’s an area where they can add value beyond simple cost of capital, said one panellist. “As a debt investor, an LP investment team has to think about what besides costs they are really giving to the GP. Why should the GP get another other party in to what are typically complicated opportunities and projects?” he asked.

The important thing to assure your investment partners is that you will provide alignment of interests. “What you really don’t want as a debt fund investment team is to make an investment or a loan to a GP and the day after that loan closes that GP is trying to figure out how to get out,” he said. “The good teams … understand that and spend a lot of time not just putting up a term sheet but really sitting down to understand the investment thesis.”

Another of the panellists added that the risk/reward picture for infrastructure debt and real asset debt is strong and “it will be able to get upper single digits and you obviously have an equity cushion below you”.

With so many people in the private market predicting that the next economic downturn is within striking distance, downside protections, equity cushions and a solid risk/reward proposition are all front of mind, making infrastructure debt all that much more attractive to investors, the panellists said.

“Even at the holdco level, you can better underwrite your exposure” in infrastructure debt deals, one panellist said. “You’re not lending to a large corporation that has multiple issues. You get a very specific view of the projects. You can underwrite the cashflows, the barriers to entry, you have collateral, you have something real and tangible you can get into, and these are all covenant heavy transactions.”

A growing market
The panellists unanimously agreed that infrastructure debt is a market with room for expansion.

“The overall pie of opportunities is really growing,” said one of the panellists. “So, it’s not just a race to the bottom of a market with limited opportunity.”

The public sector is driving many of these opportunities, the panellist added. One reason for this is that US local governments are budget constrained. “All the dollars they have are going to services and pensions; they don’t have money to fund infrastructure, but they have problems and the problems are becoming acute. They’ve deferred things for too long.”

Infrastructure debt funds raised $67.3 billion over the past decade, with 50 in-market funds seeking an additional $20.1 billion as of 1 January 2020 – a sign of the appetite and opportunity for infrastructure debt.