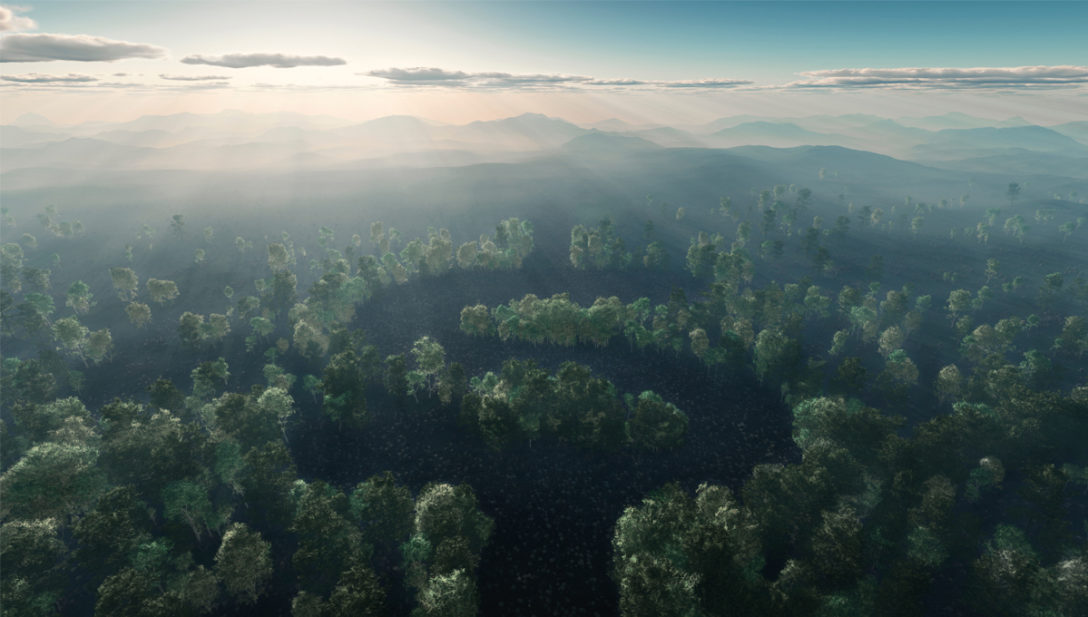 Earlier this year, the Intergovernmental Panel on Climate Change concluded in its Sixth Assessment Report that “global surface temperature will continue to increase until at least the mid-century under all emissions scenarios considered”.

The more global warming we experience, the greater the changes to the climate system. These changes include increases in frequency and severity of heatwaves, heavy rainfall, droughts, intense tropical cyclones and a rising sea level. Many changes are now irreversible for centuries to millennia – especially in the oceans, ice sheets and global sea level – due to past and future emissions.

“Insufficient attention is paid to the potential value destruction in the long term, as well as inefficient recognition or reward of associated improvements”

The effects of these changes are being felt across every region of the world and across all economic sectors. The US alone has endured more than 250 weather and climate disasters with cumulative costs of over $1.6 trillion in the past two decades.

However, impacts of climate change are not uniformly distributed across society; they disproportionately affect poor and marginalised groups. With at least 3.3 billion people around the world living in situations that are highly vulnerable to climate change, according to the IPCC report, designing infrastructure to ensure that it remains resilient is becoming increasingly urgent.

According to the Global Infrastructure Hub, there is also a projected $15 trillion shortfall in global infrastructure investment by 2040, while an estimated 75 percent of the infrastructure needed worldwide by 2050 is still to be built, much of it in emerging economies.

Planning for a changing climate

Due to infrastructure assets often having a lifetime of at least 50 years, high upfront costs and limited flexibility, understanding physical climate risks (PCR) and embedding resilience from the outset is critical to ensuring assets meet their objectives in terms of serviceability, financial return and social outcomes.

Physical risks are likely to not only affect existing infrastructure in the next couple of decades but increase over the longer term. The nature and scale of risks also become more uncertain over longer time scales as the degree of global warming, and therefore climate change, we experience in the future depends on the emissions pathway we follow.

Until now, there has not been a uniform approach to appraising infrastructure assets against climate risk. This is mainly because most asset owners lack the right tools and are unsure how to accurately quantify risk, adapt assets to risk, and prioritise investment in critical infrastructure that is more climate resilient.

The Coalition for Climate Resilient Investment aims to meet this challenge head on with the launch of a market-first methodology that pulls together best practice from the asset management, engineering, finance and climate resilience sectors, providing infrastructure asset developers, investors and regulators with a robust step-by-step process that quantifies the impact of PCRs on asset performance.

Launched in 2022 and led by CCRI member Mott MacDonald, the Physical Climate Risk Assessment Methodology allows asset managers and owners to make informed decisions – from asset design – on how best to adapt new and existing infrastructure assets to reduce the material impacts of extreme weather events.

Infrastructure projects have always faced serious challenges in design, delivery and operation, and climate change only exacerbates the risk. When it comes to PCRs, there has been a lack of a structured, forward-looking approach to risk management across all stages of the value chain and the project lifecycle. Decisions made in regard to asset delivery and management, especially in the design and procurement phases, are rarely informed by climate projections and a robust understanding of future PCRs.

Historical climate data is often used in the design of climate-specific thresholds (temperature, humidity level, wind speed etc) for infrastructure assets and individual components. Factors of safety in design are used to account for any future variability in climate scenarios. However, they are applied in a blanket approach and do not necessarily equate to the severity, frequency and type of possible climate risks under various scenarios.

Currently, insufficient attention is paid to the potential value destruction in the long term, as well as inefficient recognition or reward of associated improvements. This should not be the case, as integrating climate risk assessment to adapt infrastructure assets from the outset, including through adjustments to operations, can lead to both significant reductions in the costs of climate adaptation measures later on and improvement in the quality of revenue streams.

Supported by the tools and guidance provided by PCRAM, Mott MacDonald worked alongside the asset owner to ascertain whether climate change would have a material impact on the asset downtime and energy yield of a coastal wind farm in Southeast Asia.

The study focused on assessing the materiality of future changes in wind speed and increased flood risk to the wind farm and its primary supporting infrastructure. Climate projections showed that a substation of the wind farm built to one metre above sea level would have a 10 percent chance of flooding in any given year, rising to more than 25 percent by 2050.

As a result of this focus, the asset owner used a PCR assessment in their diligence and design process, implementing this in their plant design. The substation had therefore already been raised to higher ground, protecting the asset from the impacts of climate change.

The increase in cost of raising the substation to higher ground for resilience was estimated at approximately $1.25 million. Comparatively, the expected impact of a flood event (with the substation built at one meter above sea level) would be a six-month shutdown with no energy production and complete replacement of the substation at a cost of approximately $12 million. On an IRR basis, an unmitigated flood event would decrease IRR by 2 percent annually, while investing in resilience only decreased IRR by 0.1 percent.

Until now, the private sector has not had the right tools to make decisions that optimise costs throughout an asset’s lifecycle while incorporating climate risk mitigation. The cost-benefit analysis of implementing resilience measures clearly demonstrates the significant medium- to long-term benefits from investing in resilience compared with the cost of not implementing such measures.