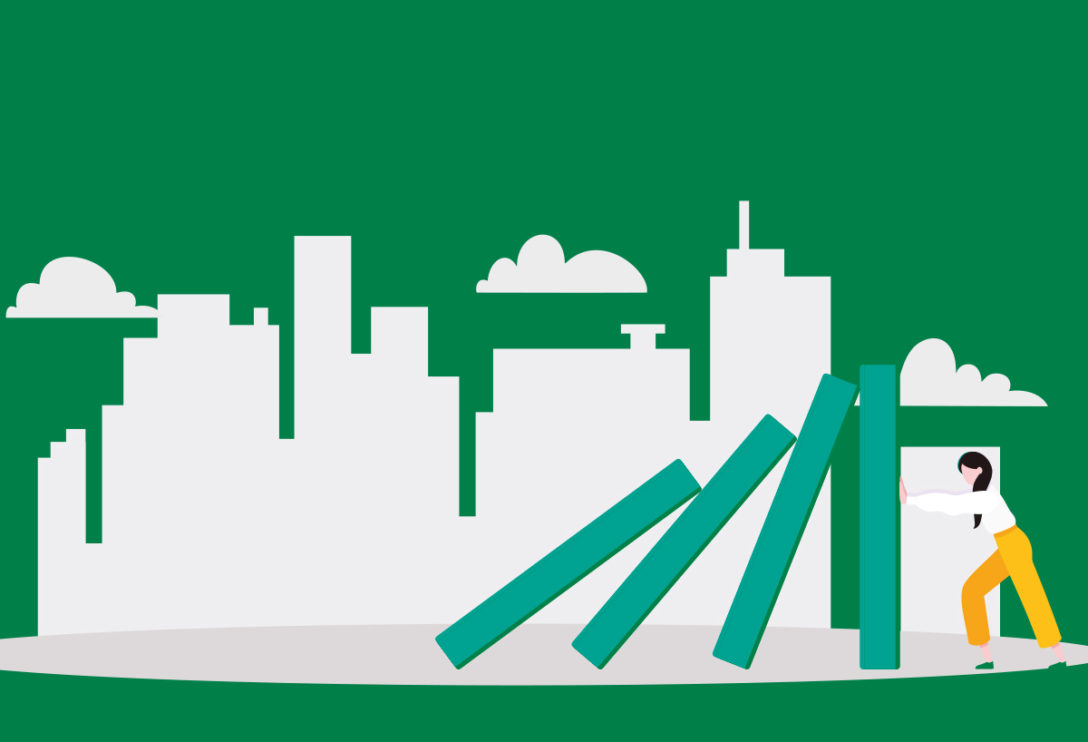 Adaptation and resilience are underplayed at present. However, Martijn Wilder, co-founder of Pollination, a Sydney-based investment and advisory firm specialising in climate change, believes that this is about to change.

“Investors are just coming to grips with having to assess climate risk. They haven’t really got much further,” he says. “In terms of investing in resilience, as a general rule, it is not an investment proposition that makes money and the opportunities are not really there.”

There are several factors that will sharpen investors’ focus in the not-too-distant future. They include greater scientific insights, better data and lower insurance premiums for those assets that have been made more resilient. Adaptation and resilience might also make the difference between a project that is bankable versus one that is not.

Yet although Pollination expects resilience to become a growing area of focus for investors, it also expects investment to fall short of what is needed. That, in turn, will “paradoxically make the case for resilience investments stronger”, the company states in its recent report Coming to Terms with Climate Change, which Wilder co-authored.

According to Wilder, one of the reasons investors have not invested in adapting assets for the impact of climate change is a perception that doing so is more expensive.

“[But], ensuring existing or new assets are climate resilient will increase their value,” he says. “We see this especially when one considers the cost of having to rebuild an asset two or three times because of climate damage as we have seen with power lines in hurricane and fire zones.”

Pollination states in the report that companies and investors should expect greater pressure from their customers, regulators and finance providers, not only with regard to their resilience plans but in terms of their overall transition plans and their risk management approaches.

Gas ‘is not green’

Asked whether enough pressure is coming from regulators – considering, for instance, that at the time of writing the EU has yet to decide whether it will label natural gas ‘green’ as part of its Taxonomy – Wilder replies: “It is not green. Gas is a high-emitting greenhouse gas product. It’s extremely damaging to the planet, to climate change.

“It’s a transition fuel in the sense that it’s currently widely used and continues to be. But there is recognition that any high-emitting greenhouse fuel does not have a long-term future. We are already seeing companies being sued for saying gas is clean.”

And while carbon capture, storage and use may in certain cases be viable, “it is generally very expensive and will increase the cost of the associated commodity compared to other fuels,” he notes. That raises the question of who will pay for it.

“Does the owner of the facility pay for it by making less profit and simply counts it as their contribution to the social good or licence to operate?” asks Wilder. “Or do they pass it on to the end user because it’s the end user who is using it and therefore ultimately polluting? Are they prepared to pay a high price? These are all questions that have to be answered.”

What he believes is not up for debate is “the need to rapidly increase the investment in natural capital and value the critical contribution that nature makes”.

In Wilder’s view, things are moving “extremely quickly”, yet he acknowledges that the world is operating at different speeds. That is also why Pollination believes the global economy will follow a disorderly transition pathway.

Citing the IMF’s latest World Economic Outlook and UNEP’s Production Gap report – according to which, despite increased climate ambitions and net-zero commitments, governments still plan to produce more than double the amount of fossil fuels in 2030 than what would be in line with the Paris Agreement – Pollination expects the world will breach the 1.5C threshold between 2035 and 2040. As the firm’s own report puts it: “In our view, we are well and truly in the disorderly scenario.”