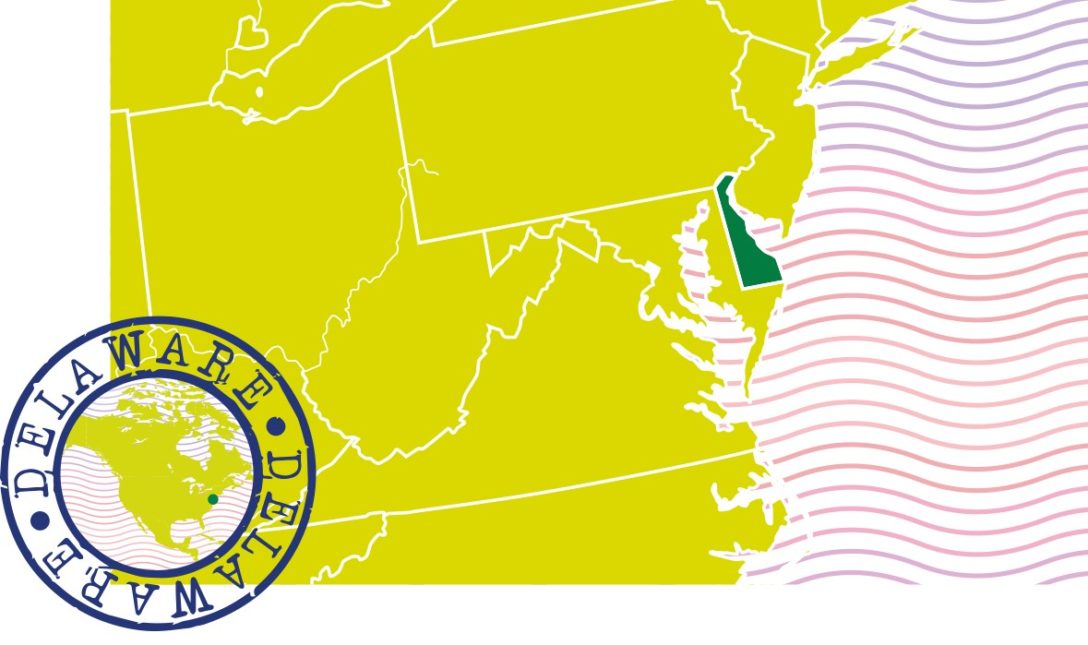 Surrounded by Pennsylvania, New Jersey and Maryland and occupying just more than 5,000 square kilometres of land on the US eastern seaboard, the tiny state of Delaware has carved itself a deep niche as the US fund domicile of choice. Its limited partnership structure, which does not require a promoter to have a substantive connection to the state or disclose the fund LPs, is the primary vehicle for US managers and therefore GPs globally.

“In a simple scenario, if you have a US infrastructure fund with US investors and a US sponsor, Delaware is a clear choice for jurisdiction – it’s well known in the market and easy to work with,” says Matthew Dickman, Debevoise & Plimpton international counsel. “There really isn’t another common US alternative.”

Unlike its international counterparts that need to keep a keen watch over the competition, Delaware faces no significant challenger within the US. Fred Steinberg, Sanne Group’s New York-based managing director, notes that the tax-friendly jurisdiction is so entrenched as the leading US domicile that although funds are sometimes set up in New York, Nevada and other states, he does not envision them displacing Delaware as the leader.

“Delaware has built up its specialism,” agrees Intertrust Group global head of product Patrick O’Brien. “Past rulings and the regulatory and tax environment mean it’s a hub for products.”

Delaware serves as the default because of its “advanced pro-business and enterprise-friendly laws [and] a long history of court precedents” says Charina Amunategui, executive director, business development, at MUFG Investor Services. Other jurisdictions funds have considered include New York and Texas – and even Alberta or Ontario in Canada, driven by the anticipated pool of investors among the country’s pension plans.

For its part, setting up in Delaware is uncomplicated – the secretary of state’s office is widely perceived as efficient – and the regime is flexible. “The beauty of Delaware for funds is a clean slate upon which managers can build an entity that works,” says Ellisa Opstbaum Habbart, founding partner at the Delaware Counsel Group. “Everything may be customised in the contract. The challenge is you need to know what you are doing. Drafting the documentation can be complex.”

An established pool of third-party service providers is on hand to help, including “an entire infrastructure and network of legal counsels, registered agents, tax preparers, auditors, banking providers and fund administrators that are well established and seasoned working with Delaware funds,” says Amunategui. “A new manager can easily leverage this network’s experience, enabling a seamless fund start-up process in a matter of weeks and straightforward fund maintenance operations in the future.”

Habbart adds that, should a dispute arise, another key advantage is the bench of appointed judges who sit in Delaware’s juryless Court of Chancery, and who have substantial experience in commercial matters. She also highlights the role of Delaware’s Corporation Law Council, comprising 26 lawyers who keep an eye on possible annual updates to the Delaware Revised Uniform Limited Partnership Act.