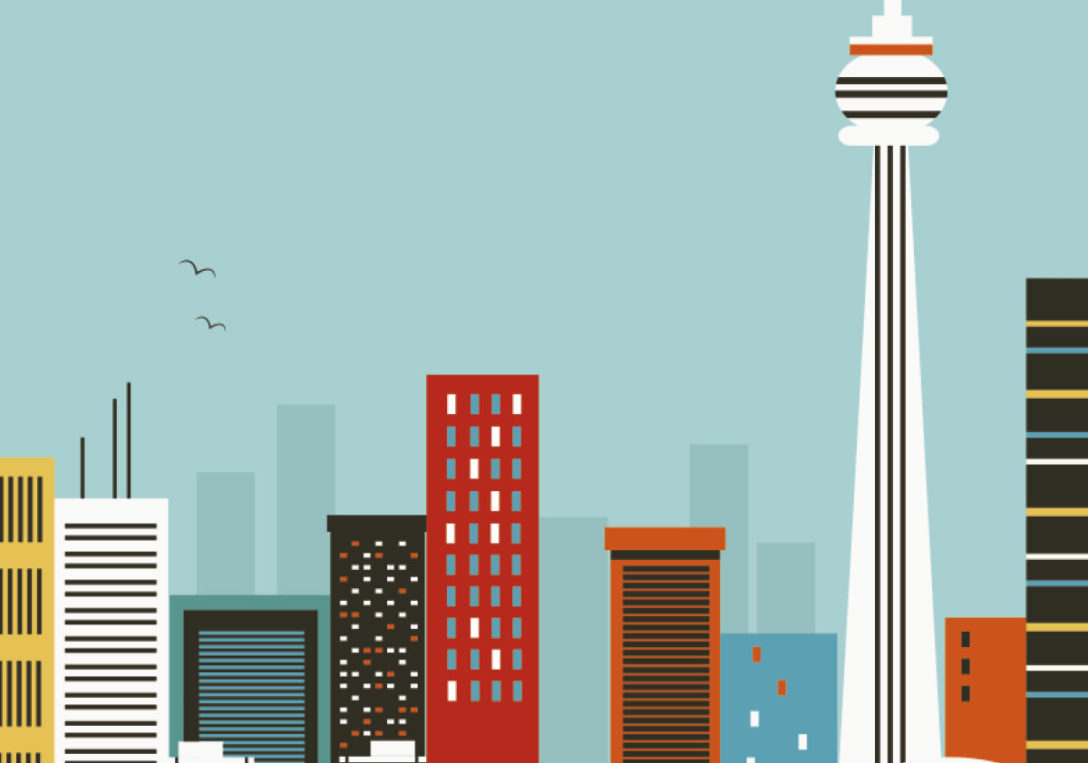 Two seemingly contradictory adjectives come to mind when trying to describe Canada Pension Plan Investment Board: evolving and steadfast. Those two words that characterise the Canadian retirement fund may also explain how CPP Investments has maintained the top spot in our GI 50 ranking for the third consecutive year.

In April, the pension announced a restructuring of sorts, merging its energy and resources unit with its power and renewables business into one entity. The Sustainable Energy Group, with an AUM of roughly C$18 billion ($14.9 billion; €12.2 billion), is a sister group to CPP Investments’ infrastructure unit, which is led by Scott Lawrence. Renewables and power assets account for roughly C$8.4 billion of SEG’s AUM, an amount we have included in the fund’s infra allocation.

“We have very established and experienced teams focused on conventional energy, including midstream and upstream, and obviously a big thrust and effort on renewables,” its head of infrastructure says. “When you think about the energy transition being a continuum and an integration of these two, real impact investing leverages the best experiences and brains in both of these spheres, so it gives us a lot more latitude to invest along the continuum.”

Another new entity, Renewable Power Capital, which CPP Investments launched in December to invest in Europe’s renewables sector, is also part of SEG. The restructuring, however, does not preclude CPP Investments’ infrastructure group from investing in clean energy or power. “For us, infrastructure will still involve investing in regulated utilities, be they electricity, water or gas,” Lawrence explains. “And of course, there are a lot of integrated utilities that are on the path to sustainable energy.”

Aside from renewables and generation, Lawrence points to the importance of investing in grids, another major theme for the pension.

“Commensurate with all of the construction of renewable power generation is the need to invest in the resilience and management systems in the grid, which focuses on transmission and distribution,” he says. “And that is our wheelhouse.”

Another subsector in CPP Investments’ ‘wheelhouse’, or area of expertise, is transportation – and, more specifically, toll roads, which the pension still appears to covet, notwithstanding the negative impact of covid.

“It’s always tough to extrapolate and predict the future when you’re living a different reality,” says Lawrence. “But we’ve observed that commercial vehicles use toll roads as much, if not more, than passenger vehicles, particularly during the pandemic.”

In December, CPP Investments partnered with two of its Australian peers, AustralianSuper and UniSuper, to acquire 50 percent of Transurban Chesapeake, a toll road business comprising the 495, 95 and 395 Express Lanes in greater Washington, DC. In addition to the conviction that there’s “a robust need” for the types of services that express lanes in the DC area are going to afford users, “we love the partnership we have with Transurban and want to continue to invest and support that platform”, Lawrence explains.

“We take a long-term approach to investing and quite frankly, see retraction of global investors from emerging markets as an attractive opportunity”

Another investment in the sector was completed in April 2020, this time in partnership with Ontario Teachers’ Pension Plan. The investors acquired 40 percent of IDEAL, a Mexico-based infrastructure developer with concessions not just in toll roads, but also in the water and logistics sectors.

According to an LP survey conducted by San Francisco-based placement agent Probitas Partners in September, emerging markets scored very low overall as investment destinations for institutional investors. What’s more, not one of the 60 LPs surveyed chose Brazil, sub-Saharan Africa, or the Middle East and North Africa.

“We take a long-term approach to investing and, quite frankly, see retraction of global investors from emerging markets as an attractive opportunity,” Lawrence remarks.

“The appetite for improving infrastructure in countries we have invested in is voracious,” Lawrence says. “We think we have an important role to play in enhancing the quality of service in the communities that we invest in.”

That last statement applies not only to emerging markets but everywhere CPP Investments invests. It is a statement Lawrence is keen to expand upon: “The one thing I’d say we’re increasingly focused on, and we hope will benefit in the longer run the demand for our capital and how we differentiate ourselves, is social licence. We continue to grieve the loss of life and loss of service when key infrastructure fails.

“We’ve always had an intense focus on asset integrity and a focus on ensuring that if you’re going to own something for 50 years, you have to make sure you’re looking after it each and every day of the week.”