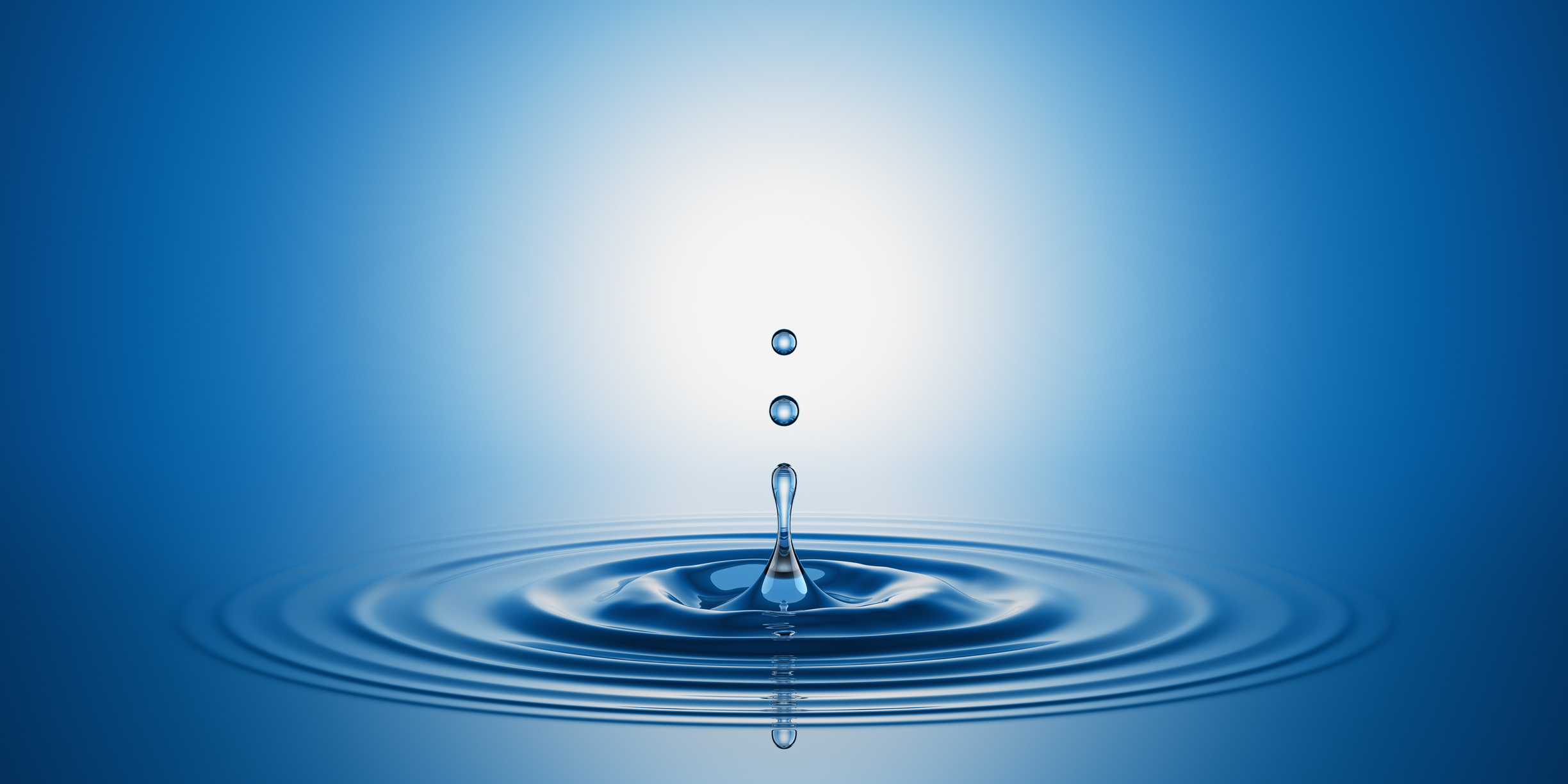 Global Infrastructure Partners has joined forces with Paris-based manager Ardian to launch an €11.3 billion bid for the acquisition of French water and waste management group Suez.

The pair, investing via their fifth and fourth infrastructure funds respectively, confirmed they have submitted a letter of intent to the Suez board, offering to buy the company at a price of €18 per share, which they said “would not dismantle Suez” but would provide a “global solution” to a takeover battle that has rumbled on since the summer.

Rival company Veolia last year stated its intention to buy Suez and was eventually successful in the autumn in buying a 29.99 percent stake from Engie. Veolia’s plan also included bringing in Meridiam to buy Suez’s French water business to avoid antitrust issues. Suez, however, described the move as “vague, imprecise and does not seem to offer guarantees of reliability and credibility”.

“Through this letter, Ardian and GIP confirm their intention to support a quick, friendly and positive solution that strengthens the two great French champions of environmental services in the interest of all stakeholders,” a statement from Ardian and GIP said.

Suez said its board of directors has unanimously recommended the offer, encouraging a “rapid execution”, pointing out that the new bid “maintains necessary competition” in the sector in France.

It is not yet known whether Ardian and GIP will look to acquire the entire company, including Veolia’s share, or whether it will only acquire the majority of the company. A source said this will be dependent on the outcome of discussions currently taking place.

However, in a separate statement issued on Sunday Veolia said that it: “reiterates… that the 29.9 percent that it owns in the capital of Suez are not and will not be for sale”.

“In keeping with our purpose, Suez proposes, with the support of Ardian and GIP, to open a constructive dialogue with Veolia with the aim of building a solution in coherence with the strategies of both groups,” added Bertrand Camus, chief executive of Suez, in a statement.