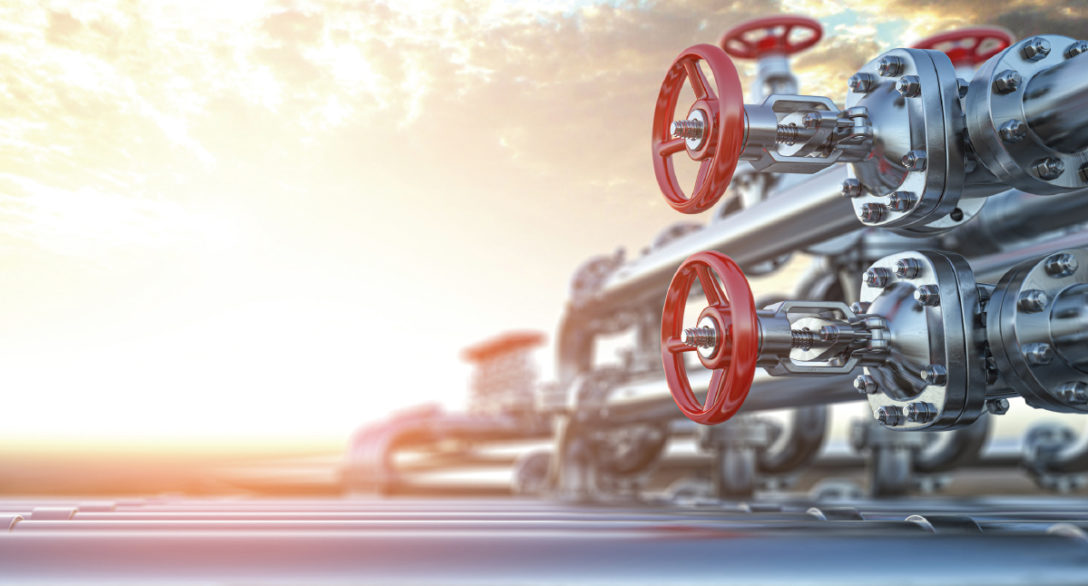 Forecasters have warned about power price rises for years. Despite what felt like ‘lower for longer’ wholesale electricity prices, forecasters have been adamant that costs would increase. As Ali Lloyd, principal consultant at Pöyry Energy Consulting, told Infrastructure Investor in 2017: “In the long term, gas prices will rise in Europe as the North Sea gets depleted [and] that gas [will have] to come from further afield to meet what we think [will be a] fairly stable demand for gas.”

Not even that kind of foresight, though, would have seen the gas price surge of September and October. UK and continental European electricity prices skyrocketed to their highest levels in more than a decade, exceeding €100 per MWh in several markets – about five times greater than in 2020. Even with a slight reduction, market analysts expect prices to remain high at least until the end of Q1 2022, although the wider background to the rises suggests prices could be high for quite a while.

Many factors have caused this cost explosion: rising demand fuelled by post-covid recovery and a transition from coal to gas in Asia, a fire at an interconnector between the UK and France, lower-than-expected liquefied natural gas production, lower-than-expected wind generation, and a degree of politicking between Russia and the EU.

“This isn’t going to go away for some time. The structural drivers are still going to be in place,” says Jan Rosenow, director of the European programme at the Regulatory Assistance Project, an energy transition-focused non-profit. “Limited supply from Russia will last for a while. [The] economic uptick will continue. These factors will not disappear overnight and there will still be pressure on prices.”

This crisis serves as a reminder of how reliant Europe is on imported energy – despite the growth of renewables over the past decade – and as such, on the interconnectivity of the gas industry.

“Global gas markets are linked hugely and what that means for Europe is that what happens around the world, particularly in Asia, matters an awful lot,” says Richard Howard, research director at UK-based Aurora Energy Research. “We’ve seen a surge in demand for gas in Asia, which has pushed up liquefied natural gas prices hugely and has had a direct impact on Europe. We’ve always seen that coming in our research, but thought it might happen a bit later.”

Governments’ policy responses have been varied. The UK has brought forward from 2050 to 2035 a target to decarbonise its electricity; France is pushing the EU to reduce its dependence on imported power; and Spain enacted a windfall tax on non-emitting generators to keep prices at €20 per MWh, in an initial response to protect consumers. Windfall taxes aside, this is proving a profitable time for energy investors.

“Our district heating assets in the Baltics use a lot of biomass, which can compete against gas,” says David Daum, managing director for private infrastructure in Europe at Partners Group. “In Europe, the value of solar and wind is increasing. You see a lot of positive momentum here. Everyone is aware those levels are a short-term phenomenon. However, I think everyone is also aware that the days of prices of €20-€30 per MWh are probably gone.”

Blowing in the right direction

So, will renewables – other than in Spain, where the windfall tax has been imposed – benefit from the extraordinary wholesale prices, particularly with an increasing number of investors becoming more comfortable with taking merchant power risk?

“At current levels, you should come to the conclusion that the merchant power curve has more risk than it had before,” adds Daum. “Now the spike is going north, but prices can also head south – I would not say, if you are a rational investor, you should look for more merchant risk. However, it gives the right price indications in order to strike power purchase agreements. The range of investments you can do at a given return should increase.”

Clearly, many lessons are being learned from this crisis, but one immediate conclusion is that being able to source energy from one’s own backyard would be much better than being at the behest of Russia and parts of the Middle East. This should also mean a boon for renewables.

“As long as we import energy, we are vulnerable, to a certain extent, to external forces that influence our price of energy,” believes Daum. “Locally produced renewables counterbalance this, which is [a factor] of renewables that has been underappreciated in the past.”

“As long as we import energy, we are vulnerable, to a certain extent, to external forces that influence our price of energy”

It was partially this reasoning that prompted the UK to bring forward its decarbonisation target, with business and energy secretary Kwasi Kwarteng saying in October that volatile pricing had reinforced the fact that energy security would be achieved “through clean power that is generated in this country for the people of this country”. It is a move being replicated in other European nations, particularly France and Germany, where nuclear power is also being phased out in favour of localised renewable energy. Yet as this crisis has shown, renewables’ intermittency is an issue that cannot be ignored.

“On the renewables side, there will be policy support to bring more on to the grid,” says Damian Darragh, executive chairman of Conrad Energy, a UK-based distributed energy and battery storage platform established by I Squared Capital in 2017. “How do you bridge those two worlds? People talk about nuclear, storage and hydrogen. My personal view is you need a bit of all of that. The bit that’s missing is the roadmap [to 2035].”

Natural gas supplies the UK and France with just over 35 percent of each nation’s electricity, in addition to being the dominant source of heating across Europe. Hydrogen is often suggested as the replacement, although Rosenow, who also acts as a special adviser to the UK’s House of Commons inquiry into decarbonising the country’s heating, is slightly sceptical.

“Most of the expectation from the gas industry has been to create blue hydrogen, but I think that has been put into question by the gas price rise because that would use even more gas and make us more reliant on gas imports,” he argues. “Hydrogen is significantly more expensive at the moment. There are lots of sectors in the economy where hydrogen can replace natural gas, in areas where we don’t have any other solutions. But in private vehicles and heating buildings, I see a limited role for hydrogen because of the economics and the efficiency.”

Others have trumpeted the use of battery storage as a means to help phase out gas and aid renewables, although this is contested by Darragh.

“There is a view you can have an electricity [supply] that’s all renewables, backed up with battery storage,” he says. “When you run the maths on how much battery storage you need for that to work, you need an absolutely vast amount of battery storage. There’s about 22GW of combined cycle gas turbine in the UK right now. When it’s not windy, all of that is running. Replacing that with batteries, you would need thousands of GWs on the system to provide the backup.”

Aurora Energy Research’s Howard agrees with Darragh regarding batteries. He believes the answer could lie in abated forms of gas generation, such as carbon capture and storage, or hydrogen, though he is wary of the expense in terms of cost and time for the buildout of associated infrastructure.

“There will be periods where you have wind lulls for a week or even two weeks, but we’re building out a system that is very focused on wind,” Howard explains. “We need to think really carefully about how we make sure we have security of supply in a system so focused on wind.”

While gas remains part of the system, whether that is in 2035, 2040 or 2050, it will need some investment to ensure security of supply and to offset the type of crisis witnessed in recent months in Europe. Part of that will include gas storage, where capacity is significantly below its five-year average in Europe, and where the UK is especially lacking in infrastructure since Centrica closed the country’s largest gas storage plant – Rough, off the east coast of England – in 2017 over safety concerns.

However, this leaves the energy market in a quandary. Few investors will be willing to stump up the cash to fund such projects when the policy agenda and ESG considerations are pointing in the opposite direction.

“This is the huge problem,” says Darragh. “It’s wishful thinking to believe you can make an immediate transition to a system entirely or predominantly reliant on renewable energy. You need gas as a transitory fuel, but how long you need it for is up for debate. It is hard to see who will build a combined cycle gas turbine plant or a gas storage facility. It’s huge capital expenditure when there’s a 2035 or 2050 deadline looming. It’s a real policy dilemma and I don’t think anybody’s got a particularly good answer for that.”

Gas storage facilities could be built or converted to host hydrogen, which Daum believes could play a more realistic role within energy storage.

“Hydrogen is only a means of energy, but is not a source of energy,” he says. “It will be important for storage and transport, in my view, once you have enough wind and solar capacity. Then you could use the hydrogen to fill the gaps when it comes to intermittency. The question is: what is the price of that and who pays for it?”

With the current crisis forcing some energy-intensive European companies to temporarily suspend operations, an answer to this question is becoming more urgent.

“A lot of gas being burned is wasted because of a lack of energy efficiency measures,” believes Rosenow. “If you want to insulate the economy, being more efficient by using less gas will be an important lever. Going forward, we will need to pay much more attention to how we replace those facilities with something zero-carbon. That is going to be tough and will require a lot more innovation.”

That requirement existed long before the energy crisis exposed such weaknesses within the system. Perhaps Europe has received the wake-up call it needed.