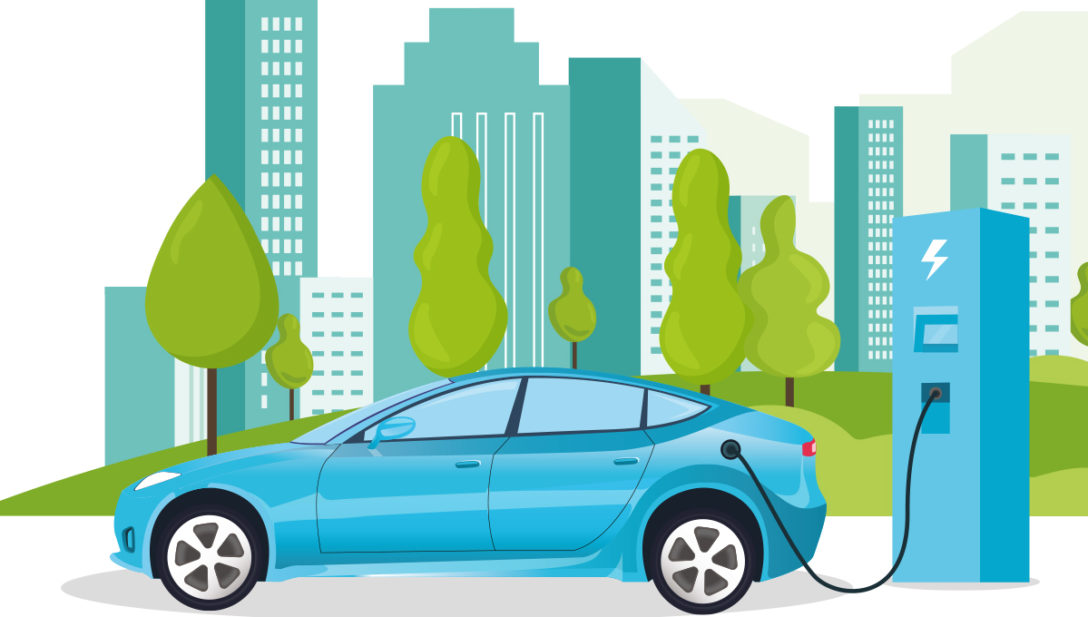 It certainly feels like large parts of the world are reaching a tipping point when it comes to embracing electric vehicles and Southeast Asia is no exception. The introduction of EVs has brought opportunities in the economic sphere, which go beyond the more obvious benefits EVs are seen to provide in terms of sustainability. This is especially so in countries where there are domestic EV manufacturers that are able to steal a march on global marquee brands, as Deloitte explains in its March 2021 report, Full Speed Ahead – Supercharging Electric Mobility in Southeast Asia.

There are important lessons from the experiences of developed markets like the UK. This is a jurisdiction in which the government has made ambitious pledges towards Net Zero Carbon. From our work on various related projects there, it has become apparent that one of the key challenges to delivering on EV commitments, and net-zero strategies generally, is ensuring that the supporting infrastructure can be put in place efficiently and on time.

The mass roll-out of EVs will be unlikely to sustain itself unless it is combined with an extensive programme for the installation of charge points. This can become even more critical in cities where traffic congestion is already a major challenge – and there are many Southeast Asian cities that could fall into that category.

In the low-carbon zone

There is a recognition also that the push for EVs must be combined with other measures that give space to this new mode of transport. That goes to the heart of the question of how to tackle traffic congestion, while at the same time allowing EVs to thrive and become attractive to the consumer. Dedicated travel lanes would be one way of doing this, but we are seeing more take-up for the idea of low emission/low carbon zones. London has just extended its Ultra Low Emission Zone, while Malaysia, by way of example, has announced plans to have 200 low-carbon zones across the country in its National Low Carbon Cities Plan 2030.

This is an area in which China has provided one model for ensuring the transition to EVs is as smooth as possible. Along with a massive rollout of EV, so that China now represents 44 percent of all global sales, it has also created an impressive network of charge points, nearing two million by the end of 2021.

“One of the key challenges to delivering on EV commitments, and net-zero strategies generally, is ensuring that the supporting infrastructure can be put in place efficiently and on time”

ASEAN countries are taking up the challenge as part of their commitments to net-zero economies. Thailand, which has a thriving EV manufacturing base, has committed to phase out fossil fuels by 2035, Singapore by 2040 and Indonesia by 2050. Even for those later dates, which might now seem a long way off, the infrastructure that is going to be required is daunting. Just by way of example, Indonesia plans to install 2,400 charge points by 2025, but 31,000 by 2030. That exponential increase is quite dramatic.

A trend that is more pronounced in Southeast Asia than elsewhere when it comes to EVs is the commitment to deliver battery swap stations, as well as charge points. Indonesia, for instance, is planning to install 10,000 by 2025. This is understandable considering the prevalence of two- and three-wheeler vehicles, all of which have batteries that are easier to handle and to charge manually.

This needs a concerted approach, between government and the private sector, and should feed through into the approval process for things like the construction of new districts and communities. This will be particularly important in countries where the private sector will look to have a major role to play in the way EV infrastructure is implemented. It is noteworthy that Malaysia’s National Low Carbon Cities Plan 2030 aims for 25,000 public charge points, but also 100,000 private charge points by 2030.

The UK is introducing a regulatory regime that will require all new residential homes with parking spaces/garages come equipped with charge points. This is a tried and tested method of driving change in areas of societal need – embedding the change in the planning process. It is similar to how governments seek to tackle shortages in affordable housing by imposing restrictions/obligations as part of the approval process for any new development, whether by way of a minimum quota of affordable units or the payment of a levy that would then be targeted at the specific need.

That leaves the challenge of retrofitting and the cost associated with that, along with the difficulties of installing a new technology like this into already creaking networks. When it comes to cost, we can imagine many landlords/management companies of residential blocks may be reluctant to impose this cost upon owners and occupiers, whether through service charges or one-off levies.

In that context, we can see opportunities for private sector charging providers to enter this market and offer incentives to homeowners in an existing block, in return for getting a long-term concession which potentially allows them to generate revenue from ‘guest’ users of these retrofitted charge points. That would take the cost of installation away from owners and occupiers.

A number of studies have highlighted the anxiety car users have about the risks of a lack of integration between charge point infrastructure from country to country. Interoperability is going to be essential to widen the appeal of EVs. Consumers will want to know that as they take their car across borders, they will be able to access charge point technology in a seamless way, just as is the case with petrol stations.

This challenge of integration is also reflected at an in-country level. It is one of the reasons, along with economies of scale, why charge point installation cannot just be left to individual consumers – it must be connected into district-wide infrastructure in a way that achieves efficiencies for the electricity grid as well.

Again, this presents an opportunity for private sector providers. It is the kind of efficiency and scaling up we have seen from private district energy providers elsewhere in our markets, whether it be district heating in the UK or district cooling in the GCC.
If these challenges can be addressed so that integrated infrastructure frameworks are put together, the push for EVs could have a very positive impact on the shape of Southeast Asian urban development in the near future.