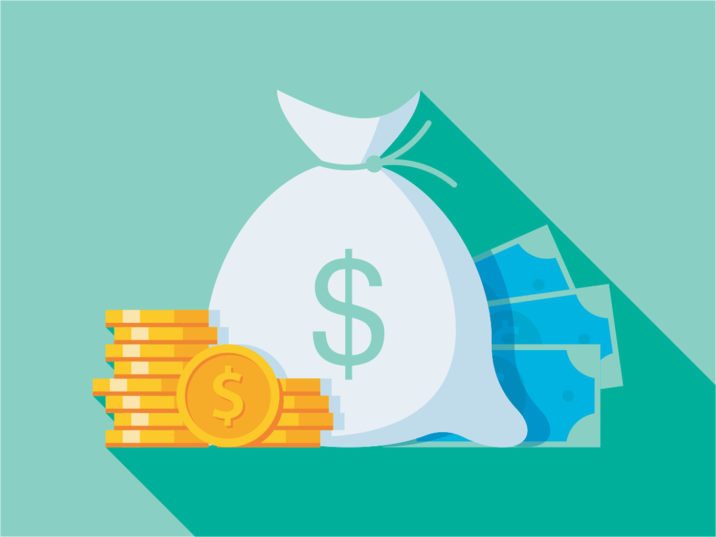 There was high-profile fundraising activity among debt fund managers last year. This was a reflection of the growing awareness of the benefits the asset class has to offer compared with infrastructure equity investments.

In the context of strategic asset allocation, the investment community observed that, in the past, equity gave double-digit returns or at least as much as 8-9 percent. Core equity would return much more than debt. However, today’s tightening yield curves have impacted returns on both, shrinking the difference between them.

Paul David, head of Americas for infrastructure debt at AllianzGI, says: “We are now seeing the highest quality equity give returns of 6-7 percent and debt at about 4-4.5 percent. Debt carries advantages like lower risk, lower capital charge and better risk-reward balance.

“This year is predicted to be at the fringes. We are seeing activity in infrastructure debt pick up and are pleased others are interested. We hope for newcomers and will continue to see plenty of appetite from those present already.”

According to an AMP Capital report, Infrastructure Debt: The Private Capital Advantage, published in February 2019, “from an LP’s perspective, the draw of the private debt asset class is clear: it offers returns that exceed most defined benefit plan actuarial return assumptions, while providing better downside protection than other private asset classes, both through capital structure seniority and faster distribution-to-paid-in capital return. The median private debt fund reaches a 1.0x DPI in its sixth year, compared to the eighth year for private equity”.

The report also noted that the rapid growth of the infrastructure debt asset class is largely a consequence of the global financial crisis. Private investors have absorbed market share hitherto provided by banks: “With lending to businesses gradually increasing over the past decade, 2017 at last saw deployment and fundraising surpass pre-crisis highs.”

Patrick Trears, head of infrastructure debt for the Americas at AMP Capital, says: “The core reasons for LPs liking the space are cash yields and stability of investments with way less volatility. The asset class has become more mature and LPs are becoming comfortable with it.”

AMP Capital closed on its latest debt fund strategy at new highs last year. In October 2019, the fund manager announced a record $6.2 billion fundraise for its fourth infrastructure debt strategy, which included the final close of the AMP Capital Infrastructure Debt Fund IV, co-investment rights and separately managed account commitments. This is AMP Capital’s largest closed-end fund to date and is considered to be the largest fundraise in the world for an infrastructure mezzanine debt strategy. The fund reached its hard-cap of $4 billion, surpassing its $3.5 billion target. An additional $1 billion was secured in co-investment rights with a further $1.2 billion from investors wanting access to AMP Capital’s infrastructure debt deal capabilities.

“Many more deals are using mezzanine debt now and this is attracting attention from an LP’s perspective to its stable long-term returns component,” Trears says.

“We are now seeing the highest quality equity give returns of 6-7 percent and debt at about 4-4.5 percent”
Paul David, AllianzGI

Alessandro Merlo, UBS-AM REPM’s head of investment for infrastructure debt, says the asset class “is being favoured and is growing at a faster pace compared to equity”. This, he adds, is driven by several factors including the low yield environment: “There is a strong focus on yield generating assets. Interest is also driven by the fact that investing in infrastructure debt means investing in contractualised returns, while equity relies on the capacity of distributing dividends and exiting investments.”

Infrastructure debt started to cement its position in investor circles following the financial crisis. During this period, regulation required banks to match their own funds to the loans they originate, which made it difficult and costly to lend money over the long term. Institutional investors, therefore, were in a better position than banks to address the long-term financing needs of infrastructure.

This created an opening for institutions that were better suited to operating as long-term financiers. This began to reshape the market. Pension funds went for infrastructure debt with great enthusiasm. Faced with low fixed-income yields, pensions were keen to find a substitute for coupon income. In addition, since infrastructure debt is illiquid, rates are higher than those for traditional fixed-income securities, which provided another attraction for pension funds.

Stefano Mion, co-head of Ardian Infrastructure US, says: “Lenders are trying to look for longer maturities to replace the investment in government bonds and maintain risk profiles that generate appropriate returns in a compressed yield environment.”

Hadley Peer Marshall, a managing director in Brookfield’s infrastructure group, agrees that infrastructure debt has been popular with an increasing number of investors and sponsors thinking about credit as a tool in their overall capital structure.

She says: “2019 witnessed a nice element of more demand and supply of debt capital. Within the asset class there are various forms of mezzanine capital where some are targeting higher return and risk, and some are focused on distressed assets.”

Banks, however, still have a part to play. They will likely absorb the short-term lending tenors in the early, riskier stages of a project, though institutions are expected to take an increasing amount of senior long-term debt.

“Interest is also driven by the fact that investing in infrastructure debt means investing in contractualised returns, while equity relies on the capacity of distributing dividends”
Alessandro Merlo,
UBS-AM REPM

Although equity still has a larger share, infrastructure debt remains a very active market. According to Mion, the main reasons for this are structural.

“Everyone is trying to find a safe asset class to generate long-term yields,” he says. “The LP side exposure to infrastructure has increased, and institutions have gotten more accustomed to infrastructure risk. While we continue to be equity investors and also use debt for our transactions, we expect the market to remain friendly.”

LPs in general seek returns at an appropriate risk level. With government bonds suffering rate decreases, they need to place positions on investments that yield good returns over a meaningful tenure. This makes infrastructure debt a “winner”, says Mion.

With infrastructure debt maturing as an asset class, fund managers are also trying to differentiate and offer sophisticated strategies. Some of these are based on scale, global scope, or credit seniority, while others are based around financial characteristics such as inflation protection.

David of AllianzGI says the core sectors of energy and power generation, including all other contracted frameworks, remain solid investment themes. “Anything that does not include merchant risk, such as stable transport projects, gas pipelines, gas storage, liquefied natural gas, renewables – wind, solar, hydro – is good, as well as any assets providing stable long-term cashflows.”

He adds that AllianzGI expects to see dealflow in all of those sectors this year, across investment grade countries in North America (particularly the US), Latin America and Europe. 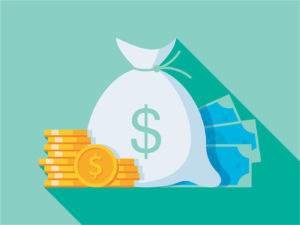 For Ardian, although it sees activity across all sectors, renewables remain in focus as they enable investors to achieve their green targets. “Based on our conversations in the market there seems to be no slowdown in the first quarter of 2020,” says Mion. “There’s been no change in perspective in terms of the quality of the economy and underlying macro-economic trends.”

Transport, renewables, midstream, utilities and data remain Brookfield’s main investment focus and it plans to concentrate on those this year as well.

Merlo of UBS says it sees “an expanding trend in appetite in 2020 for telecom infrastructure including fibre optic, telecom towers and data centres”. He also sees digital infrastructure as a fast-growing trend.

The infrastructure debt asset class is still in ramp-up phase, industry participants say. But, as it grows, the need for sector diversification and appetite will also increase.

“Further education on the investor side is important,” says Peer Marshall. “It is still new, and we see opportunities for infrastructure debt to be an established asset class.”

The challenges that remain are finding the right deals, good origination strategy and deploying capital in a timely manner.

Infrastructure debt has started to attract greater interest from investors. It is seen by some as a defensive, attractive diversifier away from corporate credit, with returns in line with their portfolio objectives – especially as corporate credit spreads continue to be challenged. Often, it is seen as a complement to infrastructure equity portfolios, adding to the downside protection in the portfolio.

The strong, co-ordinated, low-rate environment is also expected to continue, which will further favour the asset class.