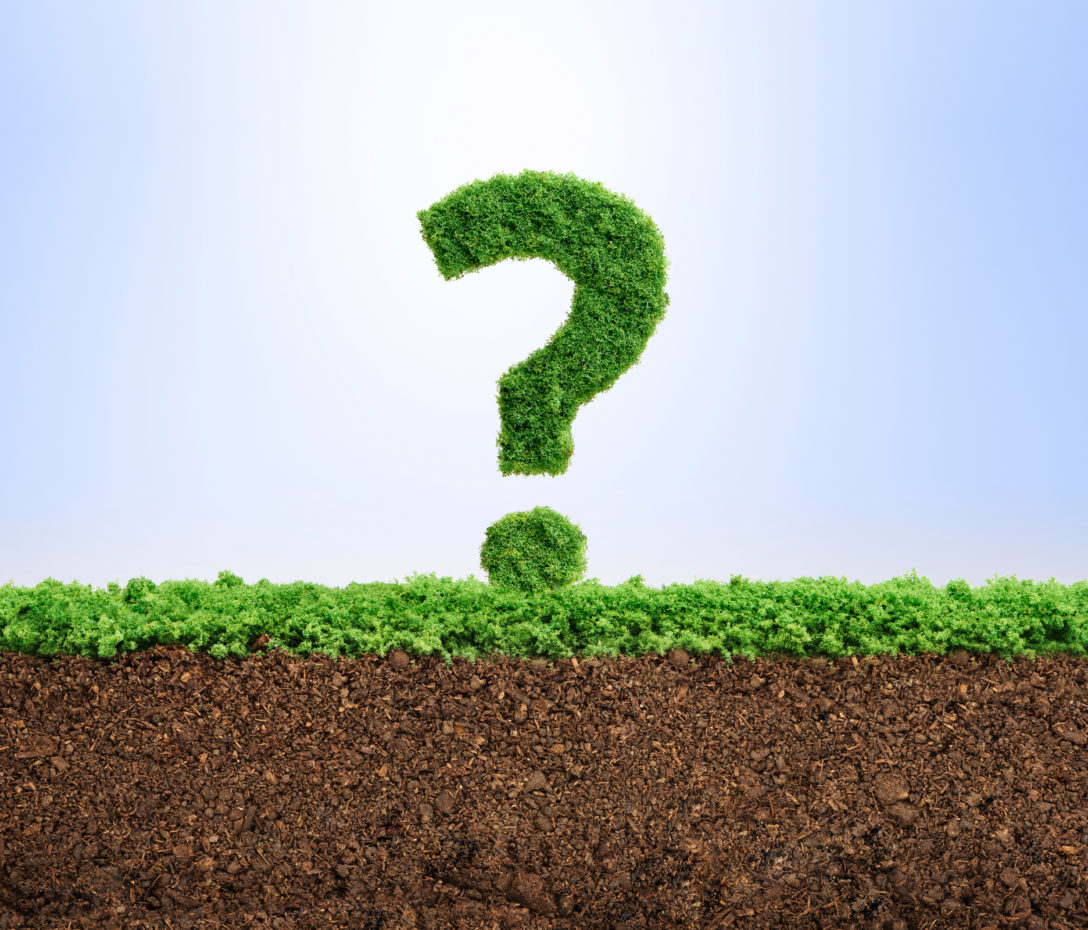 One of the most actionable elements of the energy transition is the pivot to embrace efficiency. While technical efforts to improve power consumption are well embedded within the infrastructure industry, the need for greater capital flows to support that demands a focus on streamlining infrastructure investments.

There has been significant growth in the energy efficiency sector since 2011, when the first dedicated energy efficiency fund was established in the UK. The London Energy Efficiency Fund, managed by Amber Infrastructure, has since invested nearly £90 million ($117 million; €108 million) of capital and mobilised more than £420 million of external finance in innovative low-carbon projects across London.

“LEEF has also reduced CO2 emissions by approximately 40,000 tonnes and saved 34,000,000kWh of energy,” says Joanne Patrick, head of sustainable energy at Amber Infrastructure. Emphasis on the measurement and verification of projects – and the outcomes they generate – is “providing greater comfort to investors”, she says, allowing funds to attract more private capital for every pound of public money.

While energy efficiency-focused funds have been around for more than a decade, there is room for products that can meet the requirements of current investment mandates and have a “significant role to play” in meeting future demands for both energy and capital, says Dalia Majumder-Russell, partner in the energy and climate change team at the law firm CMS.

She says dedicated funds can be used to “channel public sector attention and resources to areas with the greatest needs”, such as the EU’s Modernisation Fund, which aims to support lower-income member states in energy transition by modernising their energy systems and improving their energy efficiency.

Although some markets have been prudent in developing products that can capably steer capital to where it is needed, the global rate of investment is still too slow to meet the goal of remaining with a 2C of pre-industrial temperatures, according to Vimal Vallabh, head of energy at Morrison & Co.

“This is particularly prominent in countries that are the largest contributors to atmospheric CO2, where a more co-ordinated approach is required between industry and governments, and across all aspects of energy infrastructure, to ward off the major economic and social impacts climate change will have on society,” he says.

“The scale and transformation of the energy industry over the coming decade in generation, networks, storage and emerging industries like hydrogen is unprecedented, and in a short decade, will transform an industry that has taken nearly 150 years to develop.”

According to the International Energy Agency, to achieve net-zero emissions by 2050, annual investments in energy sector infrastructure and technologies will need to increase from today’s level of more than $1 trillion to $4 trillion by 2030.

“This means the impacts on those stakeholders need to be carefully assessed, the costs of such upgrades paid for and quite often their consent obtained,” she says. “Governments can play a catalytic role, as they have done in the rollout of domestic solar PV uptake or incentives for buying battery-operated passenger cars.”

Robin Baillie, partner at international law firm Crowell & Moring, believes there is already a shift in the market towards prioritising efficiency in new projects. But he adds that “money will follow demand”, and it is in large part up to government “through policy and revenue support” to provide the stimulation.

This is a view shared by some of the most influential bodies in the industry. The EU Agency for the Cooperation of Energy Regulators has said investments to improve the efficient use of electricity transition assets should be considered by member states, with incentives available for solutions to address problems around network efficiency. The agency also stated that the existing regulatory framework favours high-cost solutions, representing an opportunity to streamline the financing.

Annual investment in energy infrastructure and technologies required by 2030 to achieve
net-zero emissions by 2050, according to the IEA

Elsewhere, the Energy Efficiency Infrastructure Group in the UK recently called on the government to embrace efficiency within infrastructure as it addresses three pressing factors: the cost of living crisis, net zero, and the ‘levelling up’ agenda.

While some governments continue to tighten efficiency standards, there remains a material difference between countries’ approaches, Vallabh says, risking a broadening gap between those that adopt and adhere to progressive standards and those that do not.

Looking at the bigger picture does show the success of embedded efficiency, Vallabh says. “Over the past 15 years, net energy demand has remained flat, with growth in energy consumption offset by better energy efficiency.” Conversely, the IEA anticipates a growing demand for electricity, with fossil fuels currently most suited to meet the energy need.

Retrofitting buildings’ heating and cooling systems presents “significant benefits” alongside “investible opportunities”, Vallabh says. These systems account for around half of the world’s energy usage, according to the IEA.

This may come in the form of increasing a building’s thermal efficiency, or turning to new technologies, such as air source heat pumps. Vallabh says these are an example of a solution that can be used across commercial, industrial and residential buildings.
Public policy has been a driving force behind the adoption of LED lighting, either through subsidies or regulatory standards, Vallabh says, resulting in a “significant uptake”.

In the real estate sector, these ideas already feature in the Dutch Energiesprong scheme – an approach that makes energy efficiency-related changes to a house all at once rather than incrementally.

More than 5,600 houses have so far been upgraded, with highly insulated walls, roofs with integrated solar panels, smart heating and ventilation. The scheme is being developed alongside regulators and financiers to make a viable route to scale, while funding has so far come from national funds, including the Greater London Authority in the UK.

Efficiency is a valuable tool in achieving net-zero targets, and while the successes of cities, buildings and products in reducing energy consumption are noteworthy, efficient and targeted financing must also be part of the equation.