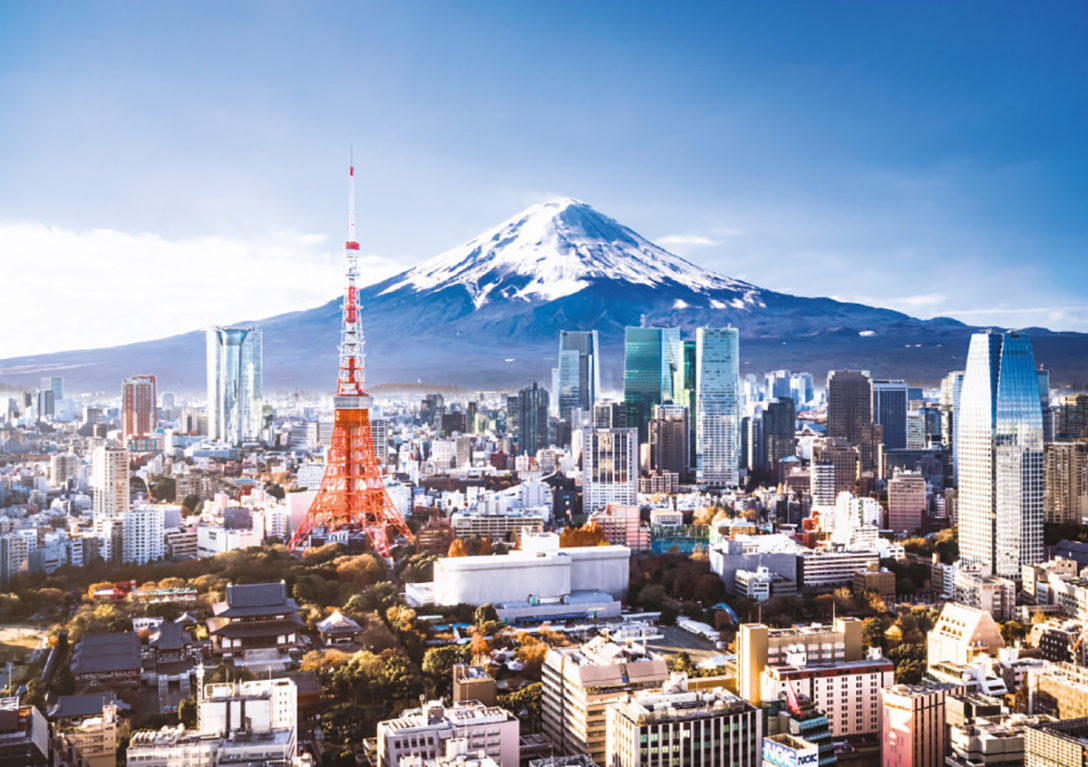 Infrastructure debt has traditionally been a strongly defensive asset class, with borrowers often being businesses that provide essential assets and which represent the economic backbone of a country, says John Mayhew, London-based head of infrastructure finance at M&G Investments. These borrowers provide stable long-term cashflows to investors and, importantly, the long-dated cashflows are supported by long-life assets.

Among Asian investors, many Japanese insurers have been accelerating their investment activities to secure long-term, stable investment yields amid the prevailing ultra-low interest rate environment. Two Japanese institutions that have been focusing on allocating capital to offshore infrastructure debt investments since 2015 are Dai-ichi Life and Nippon Life.

“We do see increased interest in European assets relative to those in the US, due to the lower hedging cost involved”

In October 2018, it announced it had made an anchor investment of ¥20 billion ($186 million; €170 million) in the Cosmic Blue PF Lotus fund, which is managed by Asset Management One Alternative Investments, a Tokyo-based alternative asset manager. The fund aims to invest in projects with long-term and stable cashflows like electricity, transportation, water supplies, sewage systems and hospitals. Other examples of the firm’s offshore infrastructure project finance investments include a ¥3 billion deal in October 2014 for a floating production storage and offloading facility in Brazil; a ¥3.6 billion deal in April 2015 for a co-generation power plant in the US; a ¥3.5 billion deal in January 2017 for a German wind farm; and a ¥4.4 billion deal in December 2017 for an Australian desalination plant.

The insurer also has existing exposure to green bonds and sustainability bonds. In June, it committed a ¥6 billion infrastructure loan to an African government, and it has done more than 10 deals in aircraft financing.

This year, Dai-ichi Life established an in-house corporate and structured finance department to further strengthen its expertise and flexibility and allow it to expand investment in the field of structured finance.

PDI also understands that Nippon Life’s alternative and fund investment department is looking at lending opportunities to European infrastructure assets and corporates in the telecommunications sector.

In 2017, Nippon Life made its first overseas project finance loan – of ¥10 billion – to a public-private partnership investment entity that sought funding for a new project. The capital was provided for the construction and operation of a hospital in Turkey.

As part of a globally diversified investment approach, Nippon Life is aiming to improve stable long-term returns by investing in overseas bonds and credit instruments. Its mid-term plan for March 2018 to March 2021 includes investing and financing up to ¥2 trillion in the above-mentioned new and growing areas, including ¥700 billion in planned allocations to ESG bonds.

The company’s president, Hiroshi Shimizu, suggested in the 2018 annual report that the initiatives, including deployment of further capital to infrastructure debt, are set to continue for the next two years. Ultra-low interest rates mean the challenge is to generate acceptable returns from investments and match asset duration with existing long-dated liabilities.

From conversations with the market, PDI understands that appetite for infrastructure debt among Asian institutions is dependent on the type of project. Investors are working hard to evaluate underlying projects in detail, says a source familiar with the matter.

M&G Investments’ Mayhew says foreign currency hedging is also having an impact on Japanese investors’ expected return rates from the investment strategy. “In general, we understand that our clients prefer to hedge their currency risk as this acts to preserve the stable income stream provided by infrastructure debt investments,” he says. “We do see increased interest in European assets relative to those in the US due to the lower hedging cost involved.”