The last year could have seen the energy transition take a back seat, but investment increased to a record high, notwithstanding the economic disruption caused by covid-19.

The prospect of a green recovery from this recession has excited investors, with governments globally committing to action and President Joe Biden’s administration raising hopes as to what might be achieved in the US.

Solar and wind power remain key pillars of the energy transition, but there is much more to the space than those two sub-sectors. Here are seven key themes to keep abreast of as the transition picks up the pace. 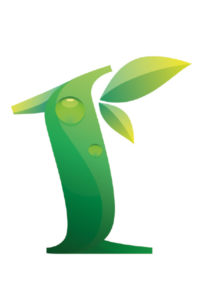 Record investment in the transition

The majority of this – more than 60 percent – was invested in renewable energy. Global new investment in renewables remains remarkably steady – it was $303.5 billion in 2020 and ranged from $277 billion to $313 billion over the five years before that. In fact, it has exceeded $250 billion for seven consecutive years.

Solar attracted $148.6 billion of investment, up 12 percent on 2019. Wind investment declined 6 percent but was still $142.7 billion. Offshore wind actually enjoyed a record year but was held back by a sizeable fall in onshore wind commitments. 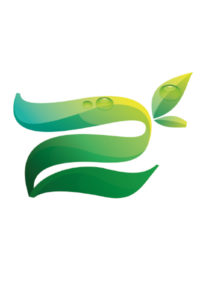 China is a global leader in solar power, producing more than any other nation. Figures from the International Renewable Energy Agency show the country produced 254,000MW of electricity from solar in 2020, well over triple the amount produced by the second-highest ranked country, the US.

“The share of solar energy in China’s power generation mix increased by 16.6 percent in 2020 compared to previous years and the 14th five-year plan envisages that this should continue to increase,” says Ying Fu, an energy and infrastructure lawyer at Linklaters.

Although wind investment dipped in 2020, it remained higher than in any year before 2019. It was only in 2014 that global investment in wind power surpassed $100 million for the first time.

In 2009, investment in wind was less than $69 billion. That was the year when Actis invested in its first wind farm in Latin America: PESRL in Costa Rica.

Mikael Karlsson, partner and head of energy and infrastructure at Actis, notes how far wind technology has come. When the firm invested in PESRL, the facility used 410KW turbines and had a total capacity of 24MW. “Our latest wind farm in Brazil offers 10 times that capacity per turbine, at 4.2MW,” he says.

Such developments enable power to be sold more cheaply. “These cheaper units of power have a significant impact on economic development and offer a sustainable energy source,” he adds. 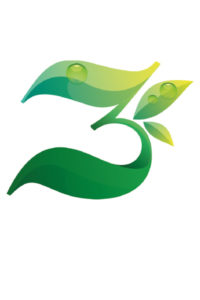 …but there is plenty beyond renewables, too

For years, the energy transition conversation has been centred on renewables. The next frontier appears to be batteries.

It remains difficult to buy large assets in Europe, but Barbara Weber, founding partner of B Capital Partners, notes that there are growing numbers of industrial players developing smaller-scale assets on the continent that can be rolled up into platforms.

“The sustainability aspect of batteries is very important and more significant than most people seem to know,” says Weber. “German coal power plants are still generating over a quarter of total electricity in Germany and are also used for the primary reserve when a demand peak pops up. They run all year round with a massive negative sustainability impact.”

The decarbonisation of the heat sector is another exciting frontier. Peter Bachmann, managing director at Gresham House, notes that many European nations have district heating networks and can use energy-efficient centralised equipment, but that countries such as the UK are a long way behind.

“The UK government has not really tackled the heat side of things,” he says. He believes air-source heat pumps should be encouraged, as the government at one point looked set to do.

“They could be a really great way of taking people off oil,” he says. “There are a lot of people in the UK that still use oil burners or use oil as their primary source of heat, which is incredibly environmentally unfriendly.”

Christoph Bruguier, senior investment director at Vauban Infrastructure Partners, notes that district heating can go a long way to supporting the energy transition. “For example, we have invested in a Norwegian district heating and cooling asset that uses highly efficient and environmentally friendly pumps,” he says. Waste-to-energy is another interesting theme, he notes, as is smart metering. 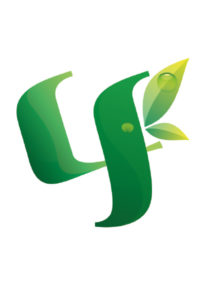 Breaking barriers to building back better

Globally, governments are united in their determination to facilitate a strong, green recovery from the pandemic. Where covid-19 could have pushed the climate change agenda down the priority list, it has instead increased people’s environmental and social awareness.

“2020 was the most successful year for renewables fundraising to date,” says Jeff DeBlock, partner at CBRE Caledon. However, while managers and investors are keen, and governments want to help, systemic roadblocks are preventing the pace of development from keeping up with interest. Permitting is causing delays of a year or more.

“As a result, almost no market within Europe has hit its targets for renewable generation over the past year and the future doesn’t look much better,” says Michael Ebner, managing director of KGAL Investment Management. He believes that governments will not be able to reach their climate targets unless pervasive nimbyism can be overcome, as it currently means project supply cannot keep up with appetite from investors.

“The political intent is there,” says Daniel von Preyss, executive director and head of private equity and infrastructure at Impax Asset Management. “We have the money and we know how to employ it. But we are lacking a permitting structure that provides the certainty we require in order to fulfil what government, and the public, has tasked the private sector with achieving.” 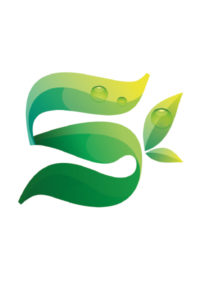 The election of Joe Biden, who has promised a $2 trillion green stimulus, as US president should provide a welcome shot in the arm for energy transition efforts. Although such efforts have been underway in the country for well over a decade, Mark Voccola, senior managing director at Ardian Infrastructure, believes Biden’s presidency “will likely create tailwinds behind renewables by dint of more favourable legislation or rulemaking”.

If permitting is made easier, for example, then that is one obvious area of potential improvement. “The Biden administration has certainly made it clear that it views the energy transition as an important priority,” notes Chris Ortega, managing director and head of Americas at Morgan Stanley Infrastructure Partners.

David Scaysbrook, managing partner at Quinbrook Infrastructure Partners, is similarly confident of a Biden boost, particularly when coupled with similarly ambitious international partners. He says: “There is no question that, between the announcements from the Biden administration and other potential announcements that may come out from other countries in the run-up to COP26 in November, we will witness a level of commitment to decarbonisation that has never been seen before.” 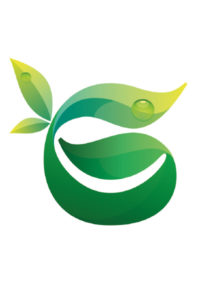 Gas as a bridging fuel…

Although LNG has historically been re-gasified in large facilities on dry land, more creative methods are starting to come through.

“Floating storage regasification units, for example, are much smaller in scale, have a much lower total capex cost than a landed LNG facility and, over time, are potentially mobile,” notes Ortega.

“In some emerging markets, such as in parts of Asia-Pacific and India, coal continues to be the fuel source when demand ramps up, so making that transition from coal to gas is a material step in the decarbonisation evolution.”

Voccola agrees that natural gas can play a key role, even in developed economies such as the US. He believes gas is “a great partner for renewables”.

“The availability of cheap natural gas has enabled renewables to grow in the US over the past decade,” he says. “And it will be around for decades because it will take time for renewables to gain further market share.”

In that sense, natural gas can provide a stopgap solution while technologies are developed and new solutions emerge to make renewables more efficient. Alternatively, it could be used where local weather patterns do not lend themselves to dependency on renewables. 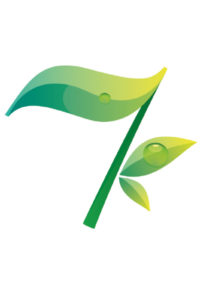 … with hydrogen as a goal?

Hydrogen could be the long-term solution. Although it is currently energy-intensive to produce, Voccola’s colleague, Ardian managing director Amir Sharifi, believes two recent developments have changed the dynamic.

“The first is that the levelised cost of renewable energy has dropped below the €15 per MWh price, which makes producing green hydrogen more competitive,” he says. “The second is that governments are now starting to back hydrogen.”

That government support is particularly important because hydrogen production remains so expensive. The EU and US both have ambitious hydrogen strategies.

Hydrogen can be seasonally stored and transported cost-effectively over long distances by ship or pipeline. As a welcome bonus, it can also be transported using existing infrastructure.

“We have functioning gas networks that can be used to enable a low or no-carbon hydrogen future,” says Martin Bradley, senior managing director at Macquarie Infrastructure and Real Assets. “Today, heating for domestic properties and industry accounts for half of the UK’s energy consumption… There is an obvious opportunity to blend hydrogen into the current natural gas network.”