The move marked a shift in the way the CEFC, which has a mandate spanning many sectors of the Australian economy, targets energy efficiency improvements and emissions reduction in agriculture, being a large equity commitment in a closed-ended pooled vehicle. The institution had so far largely invested in debt, providing low-interest loans to farmers willing to adopt solar panels and green technology.

The CEFC stands to receive the same return as other LPs in the fund, sources said. It will be split between a cash yield component, taken out of the operating income generated by the assets, and capital appreciation over time.

Beyond its fund commitment, the CEFC has also formed a tie-up with Macquarie and the Commonwealth Scientific and Industrial Research Organization, the prime objective of which will be to remedy the absence of data on energy efficiency and carbon reduction efforts in the sector. A central piece in this endeavor will be the launch of a carbon index, initially focused on Australian grain.

This tie-up was born out of an “alignment of interests,” a source said, with the CEFC realizing that extra investment was needed to correct an “imbalance” in the carbon footprint of Australian agriculture, which generates 13 percent of the country’s emissions despite accounting for less than 4 percent of its GDP.

Macquarie’s new fund, which has a 15-year term, will target row-crop and permanent-crop farmland across five to seven climatic zones in Australia. It is open to both domestic and international investors. 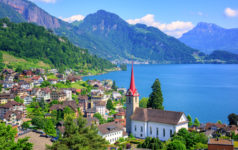 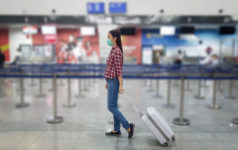