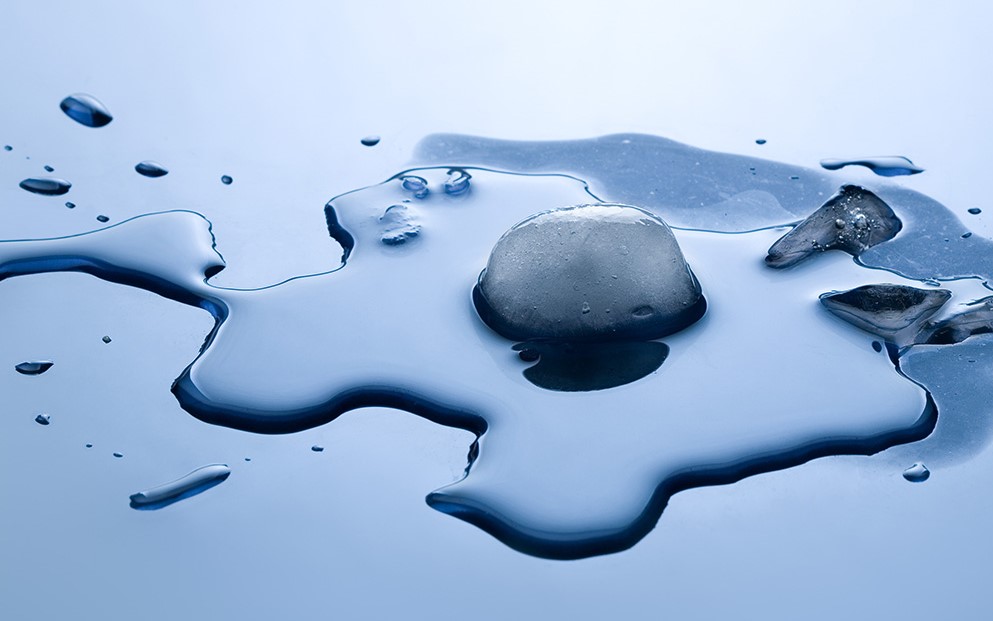 In early April, Professor Dieter Helm, an energy policy expert who chaired the UK government’s cost of energy review in 2018, was putting together his latest piece regarding climate change and the aftermath of the covid-19 outbreak.

“In the clamour of net zero territorial carbon production targets,” he wrote, “sight is being lost of the real target – the concentration of carbon in the atmosphere and hence global warming.”

Helm was referring to the targets set by countries. However, in our enquiries, we tried to address his concerns by asking not only about the targets set by the top managers and investors, but also the measures being taken to curb global carbon emissions to reach those targets. As direct or indirect owners of airports, roads and energy assets, the respondents to our questions are responsible for a significant part of how the world adapts to and fights climate change and reduces carbon emissions, though how these battles are fought beyond the asset level will be critical.

As Macquarie Infrastructure and Real Assets tells us in its responses: “The responsibility to reduce emissions should not lie exclusively with portfolio companies. GPs must take the lead – reducing the impact of their day-to-day operations by limiting and offsetting emissions from their workplaces and air travel.”

To this end, MIRA says it has maintained carbon neutrality since 2010. As a supporter of the RE100 initiative, it expects to meet all its energy needs through renewables by or before 2025.

At the portfolio level, MIRA says it cannot comment on individual assets but that it works with its partners on each asset to determine reduction targets. It notes, however, that the data gathering the process requires across diverse portfolios “can be challenging”.

Elsewhere, BlackRock has outlined emission cuts at the GP level through reductions in air travel, paper usage and efficiencies in data centres. At the portfolio level, it has identified specific carbon reductions through its renewables investments, which have generated 20 million MWh of power and contributed to the displacement of almost 9 million tonnes of carbon emissions.

Its natural gas assets have contributed to the reduction of more than 16 million tonnes of carbon emissions when compared with like-for-like coal combustion energy generation assets.

Brookfield Asset Management also credits its renewable energy investments for its achievements in this respect, saying that its infrastructure portfolio is eclipsing its estimates on reductions. “We believe Brookfield’s overall carbon profile today is very low, if not neutral or possibly even negative,” the firm’s chief executive Bruce Flatt said in February. At the GP level, Brookfield has also conducted an in-depth assessment of its emissions and what steps it has taken to reduce these.

“The responsibility to reduce emissions should not lie exclusively with portfolio companies. GPs must take the lead”

IFM Investors took major steps last year with regard to its Australian Infrastructure Fund portfolio. It outlined targets for assets, including airports, ports and electricity distribution facilities, to cut emissions by between 8 and 25 percent by 2024, depending on the asset, and by 17 to 100 percent by 2030.

The manager also tells us it has begun a similar initiative with its global infrastructure assets, without providing further details. It added that it measures and offsets its corporate travel emissions.

Another Australian fund manager, AMP Capital, points to its use of external monitoring and measurements. The firm says it submits its infrastructure portfolio to GRESB Infrastructure, thereby ensuring reporting on what the benchmarking organisation classifies as scope 1, 2 and 3 emissions. This reporting covers the intensity of the firm’s emissions, its targets, its activities and the precise sources of the carbon it emits.

Parent company AMP has been carbon-neutral in terms of its own activities since 2013 and reports its group emissions reductions through CDP, which gave it a score of A- in 2019.

Switching over to the investor side produced more varying results.

Canada’s CDPQ states that each asset class has been allocated a carbon budget with reduction targets.

It does not state the explicit target for infrastructure, but says it is “established with the purpose of achieving the 2025 target of -25 percent intensity (carbon emissions per dollar invested), while still giving our teams the flexibility they need to seize strategic opportunities”.

CDPQ says it does not currently offset its portfolio’s carbon emissions, but is examining effective ways of doing so. It also links employee incentives to responsibilities for cutting emissions.

German insurer Allianz Capital Partners – the only firm of the 20 contacted for this survey that supports the science-based targets initiative – says it is “working closely with its portfolio companies to learn about their carbon footprint and to identify decarbonising initiatives”, although it did not provide specific details or data. Parent company Allianz has been carbon-neutral since 2012 and the group has a commitment to source all its energy needs from renewables by 2023.

Neither the Abu Dhabi Investment Authority nor China Investment Corporation outline carbon emission targets. However, ADIA points to its investment in ReNew Power in India, which it says mitigates 0.5 percent of the country’s emissions.

CIC says it has “noticed [the] latest trend of energy transition” as well as the emphasis on environmental, social and governance criteria, but has not set targets for the fund itself.