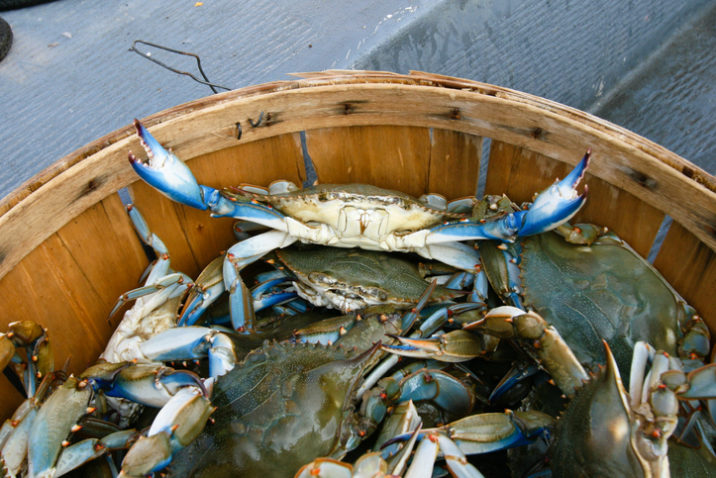 Representatives in Maryland’s state legislature have proposed laws that could see management fees and carry taxed at nearly 60 percent and 50 percent, respectively, and some market players there say they’ll leave the state should those bills pass as written.

The two identical proposals in the state House and Senate seek not only to tax carried interest, in what amounts to a legal criticism of the federal government’s capital gains tax treatment of that income, but also management fees. The 2017 federal US tax reform bill only removed capital gains treatment of carry earned on assets held for three years or less.

Maryland’s proposed law would bring the combined tax rates on management fees to as much as 59.75 percent, while carry would be subject to combined taxes of up to 48.9 percent, according to law firm Gibson Dunn & Crutcher, sister publication Private Funds CFO reported. The rule is broadly written, and would even levy the tax on out-of-state funds with Maryland portfolio companies. It differs from similar laws contemplated by other states in that those proposals focused only on carried interest.

But Maryland’s proposal also differs from previous iterations in that it is not contingent on whether neighboring states enact similar legislation. New Jersey, which passed a law removing favorable tax treatment of carry in 2018, made the force of its law contingent on whether New York, Connecticut and Massachusetts all enact similar rules. To date, none of them have.

One CFO of a Maryland-based PE firm said his office would “absolutely” move to its existing Washington, DC office, which is only some 30 miles away, if the law is passed as written. The CFO expected others to do so as well. The American Investment Council says Maryland is home to 80 PE firms, which invested some $49.4 billion between 2013 and 2018.

“We just learned about [the proposal] only a week ago,” the CFO said last Friday, “and we’ve been scrambling to react to it.”

The breadth of the law is “a fatal flaw, from Maryland’s perspective,” according to the CFO. “There’s a very strong case that this not only would not raise revenue, it would actually result in a loss of revenue, because any revenue they happen to pick up by this would be more than offset by the base erosion.”

Some onlookers suggest that the bill would even cause Maryland businesses that want PE funding to relocate outside the state.

Real estate activities are exempt from the surtaxes, as long as 80 percent of the average fair market value of an entity’s investments consist of real estate. Many states that have considered similar laws have also exempted real estate.

Opinions are so far divided on why legislators took the approach of proposing to add a 17 percent surtax on both management fees and carry, as other states that have considered or passed similar laws have focused on carry alone. Benjamin Rippeon, a partner at Gibson Dunn, suggested lawmakers may have thought that if only carried interest were taxed at a higher rate, firms would simply reinstate management fees that they often waive in favor of carried interest down the line. But, he said, “It strikes me that maybe there’s a little bit of a misunderstanding of the market and what these firms do in terms of ability to grow businesses.”

Lawmakers were said to estimate that the proposal would result in increased state revenue, with the caveat that taxpayers’ behavior in reaction to the bill represents an unknown.

If passed, the bills would apply to income beginning in the 2020 tax year. The bills have been referred for review by Maryland’s House Ways and Means Committee, which gave an unfavorable report on a similar bill proposed in 2019.

The National Venture Capital Association, which lobbied to get similar proposals defeated in states like California, sent a letter on Friday to Maryland’s House Ways and Means Committee condemning the House’s version of the bill (which is said to be identical to the Senate’s). The industry group said that in 2019, 145 Maryland start-ups received $932 million dollars in VC investment, and pointed out that capital gains, including carry, are already taxed at “levels similar to wage income” in Maryland. The bill, the NVCA said, would cause venture capital activity to be taxed at a rate 400 percent higher than other income in Maryland.

The industry group also sent a letter on Monday to senators Bernie Sanders and Chris Van Hollen opposing the proposed CEO and Worker Pension Fairness Act. The act would have taxes levied on non-qualified stock options and restricted stock units at vesting, instead of at exercise, meaning before holders have received any value.