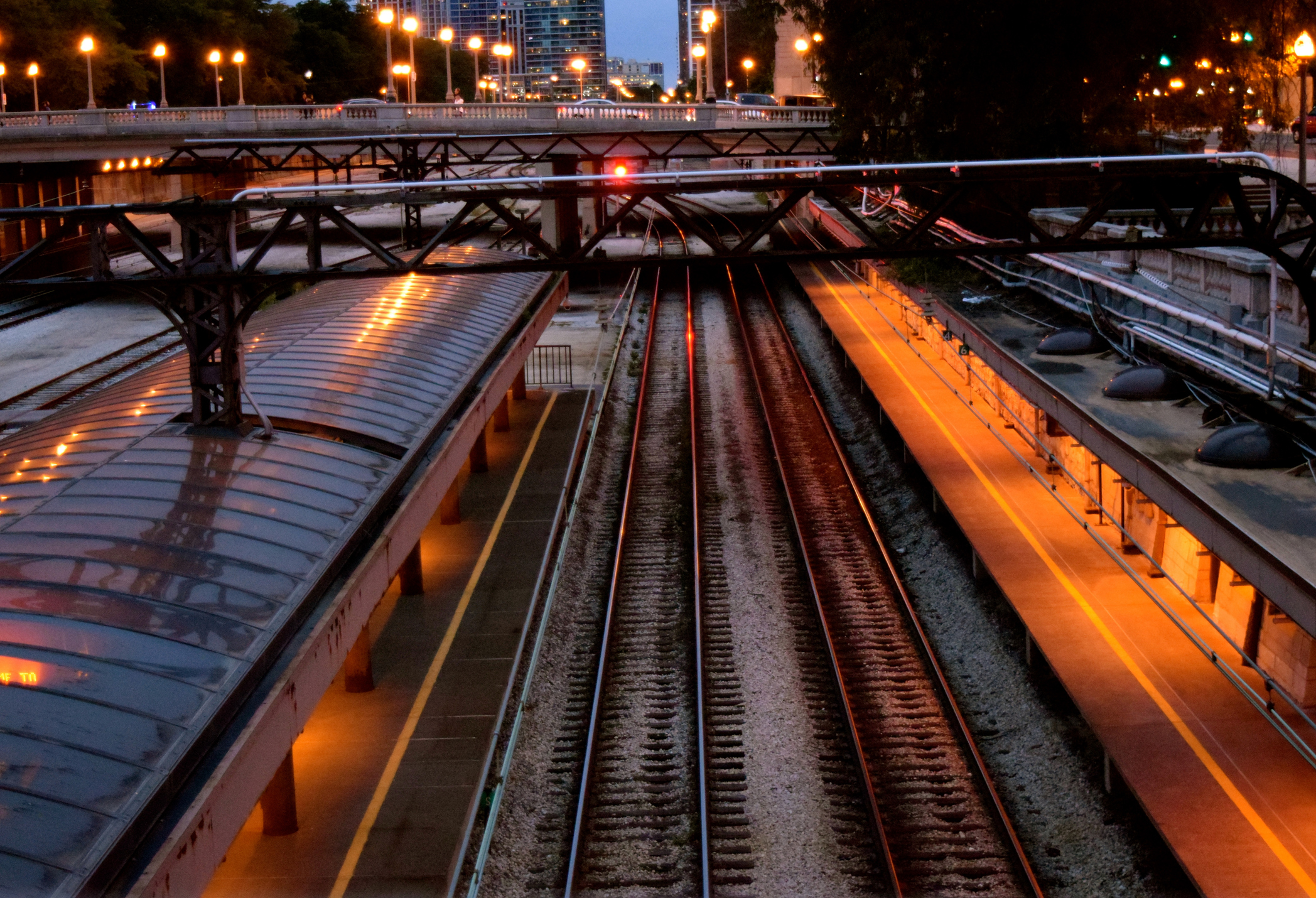 The perennial promise of great infrastructure spending by federal government naturally gets American voters wondering why state and intra-state infrastructure is still in urgent need of upgrading.

At a time of economic crisis, an infrastructure boon is common rhetoric for policymakers and politicians. Indeed, the benefits of countercyclical infrastructure spending are clear. Along with colleagues at Madrus, we found that the Congressional Budget Office’s infrastructure-specific capital cost index in the past four decades has declined considerably during and immediately post-recessionary periods.

Following the last financial crisis and recession, the growth in the cost of construction was 2 percent, compared with 10 percent in 2007 and from the highs of 13 percent in the early 1980s. If history is any guide, the fundamental cost of construction and entire lifecycle cost – including maintenance and operational expenditure – is set to fall in the coming years should even the most bearish economic forecasts come to fruition.

In practice, for a hypothetical availability-based courthouse public-private partnership with a net-present value of $300 million, we estimate that the overall cost of a countercyclical project could be $382 million, compared with $464 million in a fiscally expansive market, underscoring the need for procuring bodies to act, now.

PDAs equal better risk management
However, it is not just a question of now, but importantly, how?

Since 2015, the development of PPP schemes has helped deliver critical infrastructure across the US – and in 2019, more states than ever procured transport, social and waste PPP projects.

Yet traditional PPPs still have their critics, and rightly so in some cases. Cost overruns, missed deadlines and quality concerns have encouraged a largely promising procurement method to be discredited in the eyes of some municipalities. This is leading to a logjam of new initiatives coming to market at a time when they are needed most.

If PPPs are not structured in the right way, they can overlook the very meaning of their own definition.

Pre-development agreements provide for superior risk management because the public body and the private investor can work in far closer collaboration than otherwise would be the case. The fundamental premise of a PDA is in return for a lower or deferred cost in the design of a new project, bidders gain a first right of refusal when that project is ultimately procured.

This helps eliminate some of the biggest issues associated with traditional PPP procurement by better managing development, completion and lifecycle risks. Instead of merely accepting or transferring risk via a fixed-price procurement, progressive PPPs enable the public sector to reduce them or remove them entirely. Private investors accommodate the lion’s share of development risk before a project is designed collaboratively with the procuring authority – all before debt finance has been arranged.

In Biddeford, Maine, Amber worked with municipal staff to gauge parking demand for the city’s first multi-storey car park. By undertaking analysis of the future development of Maine’s Downtown area, as well as projecting additional parking requirements as a result of the rejuvenation of the Mill District and the creation of the Saco River urban walkway, the project was initiated with in-depth parking studies and input into the design of the car park.

Amber also created a project agreement so that the city could consider the implications of the project on its Mill District Masterplan, and on their tax revenue base. In addition, Amber onboarded construction subcontractors and operators to the project, and ran a process for securing senior financing, in order to facilitate the efficient, cost-effective completion of the project. The resulting solution delivers a qualitatively and quantitatively superior project at lower costs than would have been achieved through a traditional PPP procurement.

Building political will earlier
PDAs allow investors to engage with the procuring body from day one, so the design and cost analysis is bespoke and genuine risk does not pass back to the procuring authority until design, cost and schedule objectives have been satisfied.

Many examples of traditional PPP procurement and global PPP programmes where there is a competitive two-stage process have resulted in a specification and design that only really gets scrutinised by every party after the election of a preferred bidder.

This often leads to delays in the project delivery and more cost – with notable design, build, finance, operate and maintain examples in Michigan and Indianapolis scrapped altogether because municipalities are contractually bound to pay for a project design that is neither operationally fit for purpose, nor politically expedient as time passes.

With a pre-agreement, the public and private sector can move to dialogue much earlier in the process and agree a design in which all local stakeholders are mutually invested before budgets are agreed.

Amber and Hunt Companies’ development of the Travis County Court and Family Courts Facility in Austin, Texas brought the project through procurement to execution of the PDA in less than 90 days, with construction starting nine months later.

With a PDA, the developer undertook the design, permitting, legal and financing activity all in parallel. This reduced the typical inefficiencies that PPP partners can incur and ultimately meant that the day after the Travis facility reached financial close, construction started. Compared to traditional delivery methods, Travis was delivered at 15 percent less cost and reduced the schedule by up to a year and a half.

Encouraging competition at the right time
By driving these efficiencies, progressive development can incentivise healthy and transparent competition at critical moments in the procurement process. This, in turn, removes material uncertainty and supports a lower cost of capital, with more than 90 percent of a project’s design and construction scope for a social PPP procured via subcontracted trades.

To provide a sound competitive bid, subcontractors need a clear and accurate scope. However, many traditional PPPs are costed before the design is properly realised and received political agreement. This risks not fostering optimal competition as subcontractor bids are typically submitted too early in the process, with incomplete information and excessive contingencies. And, with subcontractors in the exclusive consortia, incentivisation to reduce costs can be more limited.

Compare this with a PDA for a social PPP, whereby bids are submitted once the design is more than 75 percent complete. By this point, all parties have much greater visibility over material uncertainties and there is less contingency in price estimates.

This provides a clear mandate and a more open tender to procure the most qualified and cost-competitive subcontractor relative to real, not possible risks.

Superior risk management, cost competition and encouraging greater political will all underpin PDAs’ ability to get infrastructure built and operational much quicker than has traditionally been the case.

It does require a little more patience on behalf of infrastructure investors and their managers. Progressive PPPs arguably provide a more responsible method of infrastructure origination and investment than some traditional fixed-price DBFOM contracts.

But to do so, such a PPP does still rely on trust between all parties as early-stage development costs are allocated to the private sector at little or no cost to the taxpayer.
This trust must be proven as private developers and their investors demonstrate to public decision-makers and their voters that the US’s PPP promise can be effectively realised as a meaningful contribution to the country’s economic recovery.

Together, this should be an answer to the trillion-dollar question of how to get infrastructure built and financed more effectively.

Tom O’Shaughnessy is principal and head of North America at Amber Infrastructure Group.