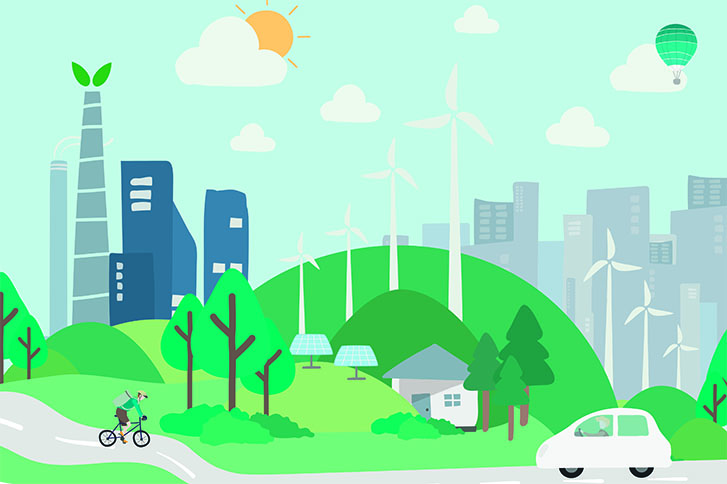 The renewable energy market continues to expand, with $363.3 billion invested in clean energy in 2019. Offshore wind is a particularly strong performer, up 19 percent year-on-year. And a growing number of managers have found that dedicated renewables funds are well-placed to meet institutional demands for environmental, social and governance impact.

Indeed, a survey published by Octopus Group in March 2019 found that some 60 percent of institutional investors would increase their allocations to renewable energy generation over the next five years. This is despite returns from renewables investments, particularly in more established markets, appearing to be on a declining trend.

In the US, “the amount of capital looking to invest in green energy has exceeded demand”, says David Foley, chief executive of Blackstone Energy Partners. “We think the returns have fallen below the traditional private equity range and perhaps even at the lower end of what would be acceptable to infrastructure funds.”

Although investment has been pouring into Asian renewables, projects often carry a higher risk. The newly elected regional government of Andhra Pradesh in India set alarm bells ringing last July when it launched a review of offtake agreements signed between renewable projects and government-owned electricity distribution companies. Slashing the agreed tariffs would put several projects at risk of default, according to Indian credit rating agency Crisil.

Optimism is considerably greater in Australia. A survey of renewable energy investors released by law firm MinterEllison in June 2019 found that 68 percent of respondents planned to increase their investment in the next 12 months. This is despite regulatory uncertainty, with Australia failing to adopt a federal energy policy. MinterEllison noted that “while supportive policies are desirable, the plummeting cost of renewable energy means that government indifference is no longer a deal-breaker”.

In fact, it is increasingly common to cut governments (or large utilities) from the equation altogether. The largest US tech companies all purchase electricity directly from wind and solar producers. Anish Butani, private markets director at advisory group bfinance, warned that “big question marks” exist around whether the risks are being priced appropriately in these PPAs. But for now, the market is booming; the combined volume of PPAs increased by 40 percent in 2019.