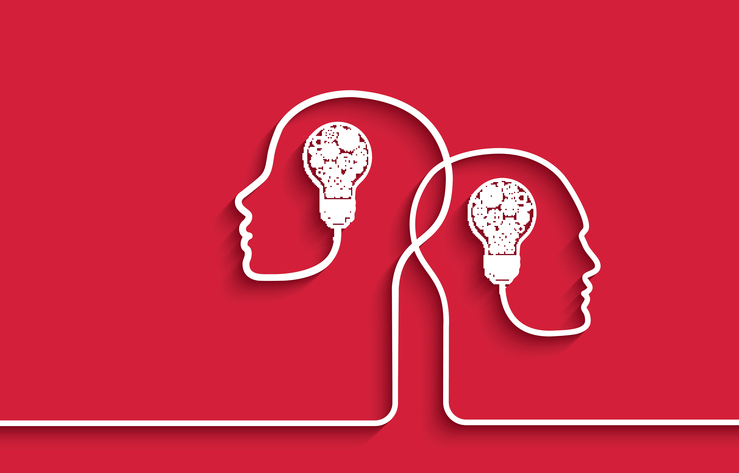 The Singaporean government has stepped in to fill a gap in the Asian infrastructure financing market.

The new venture by Clifford Capital – a Singapore-based project finance lending firm part-owned by Temasek Holdings, one of the country’s sovereign wealth funds – will purchase infrastructure and project finance loans primarily made by commercial banks in Asia.

Singapore’s Ministry of Finance is providing a financing guarantee to the platform’s lenders. The government has a AAA rating from international credit rating agencies, according to a disclosure from the Monetary Authority of Singapore.

The leverage could support BIM’s special-purpose vehicle raising 10x more senior debt, if there is sufficient equity or junior debt to support the senior debt, according to Kingsley Ong, a Hong Kong-based partner at Eversheds Sutherland.

BIM is finalising its legal documentation process for the loan warehousing facility, which it plans to be operational during the first quarter of 2020. The platform will be able to spend $1.98 billion on US dollar-denominated performing infrastructure loans made by banks across Asia. It plans to combine portfolios of loans from more than 20 international banks into diversified pools.

“[The loan warehousing facility] acts as an intermediary between banks and institutional investors,” said BIM chief operating officer Nicholas Tan. He added that the platform has balance sheet capital and the resources to carry out the acquisition, warehousing and monitoring of loans, and the ability to structure and manage future securitisations.

Ong said that warehousing of loans for securitisation was common in Asia-Pacific. “The originator needs to build up a sufficient pool of loans before it is commercially feasible to employ securitisation to refinance the loans.” He added that examples of asset classes in which pre-securitisation warehousing is used include mortgages, loans to small- and medium-sized enterprises, consumer loans, student loans and auto loans.

It is understood that the take-out facility framework that BIM has adapted typically involves the sale, transfer or entrustment of assets. This is done by an originator into a special-purpose vehicle or trust, which then uses the assets as collateral to issue asset-backed financial products.

Clifford Capital owns a 70 percent equity stake, worth $126 million, in BIM. The Asian Infrastructure Investment Bank holds the remaining 30 percent, worth $54 million, according to company statements.

In July 2018, Clifford Capital finalised its inaugural transaction: a $458 million securitised note issuance. The firm acquired 10 percent of the subordinated notes, sized at $45.8 million. “This could be syndicated down to 5 percent in future transactions,” said Thomas.

Market observers have noted factors that can deter institutional investment in Asian infrastructure, such as off-take risk, political risk and currency mismatch risk.

Despite this backdrop, the AIIB has been keen to play a role in opening new markets in Asia. The development bank’s report, Asian Infrastructure Finance 2019, mentioned how global institutional investors considered public-private partnership structures to be riskier in Asia-Pacific than in other regions.

Offering his view on the scalability of BIM’s activities, which involve acquiring brownfield infrastructure loans and issuing securities against them, Stefen Shin, a Beijing-based principal investment officer for capital markets and structured products in the AIIB’s investment operations department, said: “Currently the market for emerging market infrastructure-backed securities is very small. However, we believe with the creation of BIM, and others like it, the market can be created and scalability can be gradually achieved, and that this can contribute towards bridging the large infrastructure financing gap in Asia.”

According to the latest report from the Asia Securities Industry and Financial Markets’ leveraged finance division, $44.8 billion of leveraged loans were issued in Asia during Q1 2019. The scope of the report excluded the issuance volumes from developed markets, which were defined as Japan, Australia and New Zealand.

The AIIB report also pointed to a decline in the volume of yearly transactions finalised in the syndicated loan markets. It included data from Turkey and Russia to cover transaction figures in the infrastructure sectors across developing Asian countries.

It is understood that the BIM vehicle will look to acquire at least BB-rated credits.