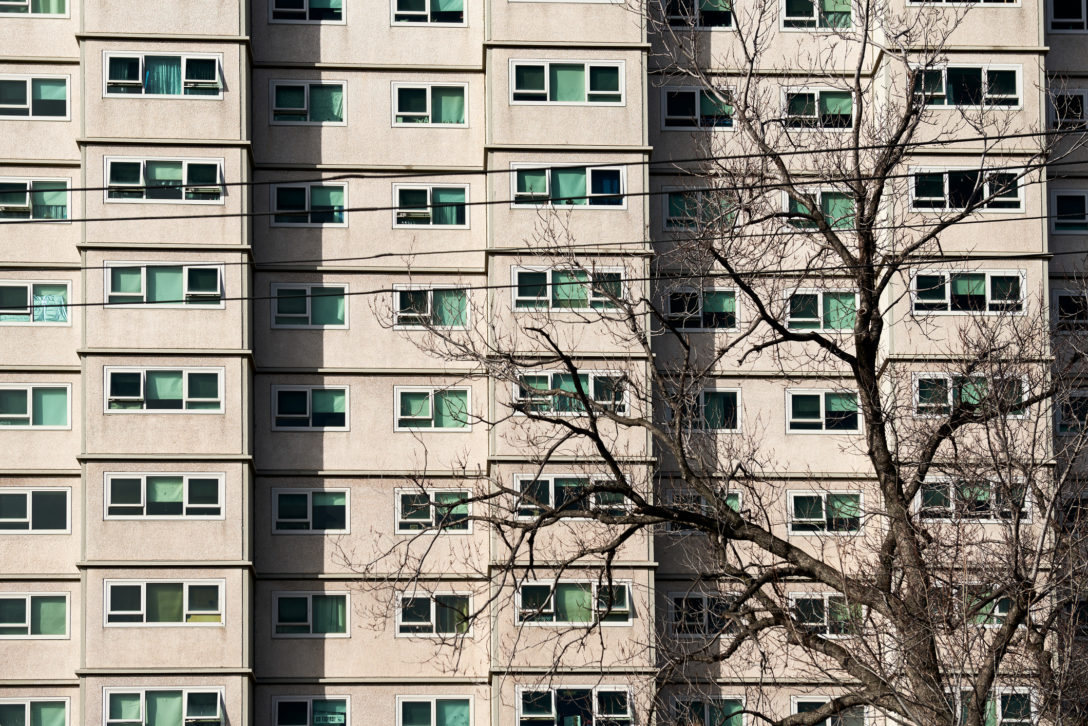 As well as the more established forms of social infrastructure that have already had significant amounts of capital committed to them – such as schools, hospitals, prisons and aged-care facilities – IA highlighted social housing as a sector ripe for investment.

The organisation backed up its assertions with some striking statistics: between 2006 and 2016, homelessness increased by 11 people for every 10,000 in major cities; and more than a quarter of Australians said the quality of social and public housing was poor and likely to get worse. Yet IA also found that one in three investors ranked social housing as the least accessible form of social infrastructure, even though just 4.4 percent of Australia’s housing stock is classified as social housing (compared with 17 percent in the UK).

This is a view echoed by Melbourne-based Lighthouse Infrastructure Management, which has deployed several hundred million Australian dollars into accommodation for people with disabilities. The fund manager is looking closely at both the social and affordable housing segments of the market.

“These are infrastructure assets, and not just residential accommodation,” says a spokesman for the firm. “They represent the long-term provision of specialist assets for society’s needs. It’s no different in our book to a court, a school or a public hospital.”

Lighthouse has worked with not-for-profit housing providers Summer Housing, Youngcare and BlueCHP on deploying capital into the disability accommodation sector so far.

In both cases, Lighthouse develops the property itself and provides the accommodation to the government for use as social housing. This enables the fund manager to generate revenue through the federal government’s National Disability Insurance Scheme and other state benefits schemes.

“The federal government’s NDIS provides us with an income stream and that makes it investable for institutions like ourselves and superannuation funds,” the Lighthouse spokesman said. It means the firm gets a regulated return, with prices paid by government reviewed every five years – very similar in many ways to a more traditional regulated infrastructure asset in other sectors.

Higher risk
But more general social housing, outside specialist areas like accommodation for people with disabilities, has proved a harder nut to crack.

Affordable housing, with some exposure to private market rents, looks like a more normal type of real estate investment, albeit one that often involves some level of government subsidy. But social housing is a different prospect.

More than one investor has expressed concerns to Infrastructure Investor around how to assess the higher risk of required maintenance and their reluctance to be beholden to government policy.

One superannuation fund portfolio manager says: “We basically came to the conclusion that social housing isn’t for us, because we found it hard to have a business case that relies on government funding that could change in the future.”

This did not deter another fund manager from looking at the space. “I’m not aware of many infrastructure investors that aren’t beholden in some way to government regulation, subsidy or control,” the fund manager said. “If government involvement is a risk an investor cannot take, then you’re in the wrong space and you shouldn’t be investing in infrastructure.”

However, the superfund portfolio manager did say they would reconsider the asset class if the right investment structure could be found. This is where the likes of Lighthouse and community housing providers come in.

Scott Langford is chief executive of Sydney-based St George Community Housing. He recently returned from a trip to the UK, where he examined different models of providing community housing with input from the private sector.

“My view is that there’s no realistic prospect of government investing here to address the challenges in our social housing supply,” he says.

Langford says there are 60,000 households on the waiting list for social housing in New South Wales alone, and that this provides his organisation with an incentive to forge closer ties with government and private investors to raise capital to meet the demand.

“We see there could be a role for superfunds and the CEFC to participate as equity investors, but it’s early days”

There are a few programmes underway, including the federal National Housing Finance and Investment Corporation, which raised A$315 million ($213 million; €194 million) in a bond issue this year. That money is being loaned to community housing providers like St George to fund new developments and improve general cashflow. At the time, the NHFIC said its first bond was a “milestone towards building a new investment asset class for affordable housing in Australia. Demand was very strong across a broad range of domestic and international investors, resulting in bids totalling in excess of A$1.3 billion for NHFIC’s debut issue.”

Is PPP the way to go?

This illustrates the demand for debt funding, but there remains a gap for equity investors.

Another government organisation getting involved is the Clean Energy Finance Corporation. As part of its mandate to lower carbon emissions across the country, the agency has been working with St George and others like it by providing funding in exchange for guarantees that new-build housing will be constructed in energy-efficient ways.

Its social infrastructure director, Victoria Adams, says it is now looking at ways to partner with the private sector: “We’re working on whether we can come up with a product that might help superannuation funds to decide if they can come into the sector,” she
says. “NHFIC coming in as a senior debt provider will help, but there will still be a gap in the capital structure because the housing providers don’t have a lot of free cash for equity.

“We see there could be a role for superfunds and the CEFC to participate as equity investors, but it’s early days. They’re interested and they’re looking at structures that might work.”

Finding those structures will be key to unlocking investment. The NSW state government established the Social and Affordable Housing Fund in 2016 with A$1 billion of investment, and awarded nine contracts through two procurement processes for more than 3,400 dwellings.

Langford says he was happy for St George to be involved. The fund has allowed the firm to essentially agree a 25- year contract with NSW, with payments made on an availability basis, subject to performance and delivery of services – a structure not dissimilar to a PPP, apart from how it is financed.

Yet there is scepticism from others about whether a full PPP model could work in Australian social housing. “What risk are you actually transferring if you’re taking on a PPP?” asks the fund manager who has looked at the sector. “PPPs are usually done on an availability basis, which means the private investor has to wrap up maintenance and operating risk. We’re probably more likely to focus on the affordable space because the maintenance risk will be a bit lower than it sometimes is in social housing.”

The spokesman for Lighthouse Infrastructure Management confirms it is working with St George and others to try and “develop structures and compelling propositions to state governments, in particular, to enable a significant amount of investment from the institutional private sector in establishing and developing this space”.

It is clear that the need is there in Australia and that there is enough capital within the infrastructure asset class. The challenge will be to develop structures that create a way to make these assets look more like infrastructure, in the way that student accommodation and aged-care facilities are.