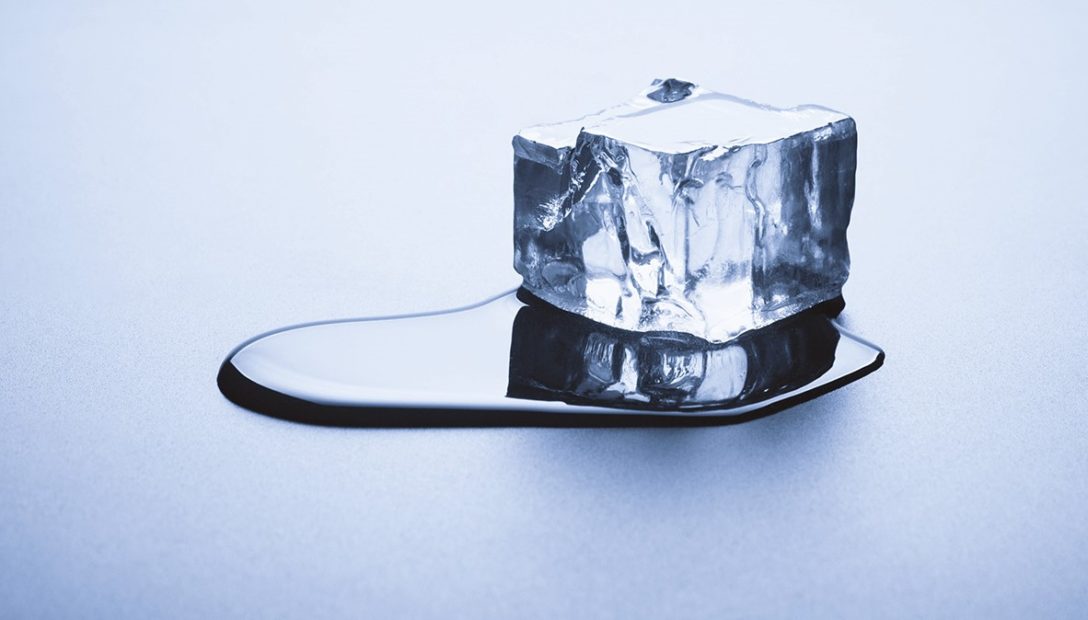 Established in 2015 by the Financial Stability Board, the Task Force on Climate-related Financial Disclosures released a set of recommendations in June 2017 structured around four thematic areas. Each of these was supported by 11 recommended disclosures to help investors and other stakeholders understand how reporting companies assess climate-related risks and opportunities.

When the final recommendations were released, the TCFD had the support of 100 businesses.

Since then, its number of supporters has grown to more than 1,000 organisations. Support has grown, as has the number of companies disclosing information.

However, in a letter prefacing the organisation’s second status report, released in June 2019, TCFD chairman and former US presidential candidate Michael Bloomberg wrote that “progress must be accelerated”.

“Today’s disclosures remain far from the scale the markets need to channel investment to sustainable and resilient solutions, opportunities, and business models,” Bloomberg wrote. “I believe in the power of transparency to spur action on climate change through market forces.”

Of the firms we surveyed only four refer to TCFD: BlackRock, which is a founding member; Brookfield, which says it initiated a process last year to “align its efforts with TCFD”; CDPQ, which “encourages” its portfolio companies to disclose in line with the recommendations; and OMERS, which has “endorsed” the TCFD recommendations.

According to the TCFD, support does not mean immediate implementation. However, its website states that “as a supporter we do expect a willingness to consider the implementation of climate-related disclosure eventually”.

The TCFD’s third status report will be published in September.