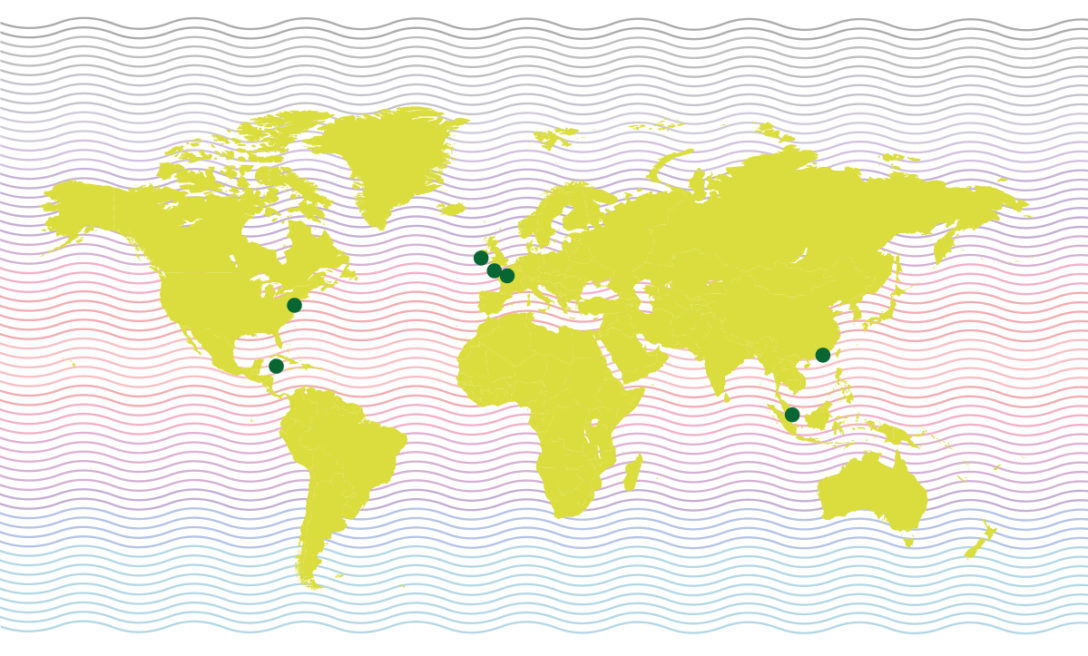 When investing in long-term, illiquid assets, private investment managers need to choose wisely when it comes to fund domiciles. After all, where they set up is going to be home for a while. In Europe, and across the private capital asset classes, Luxembourg and Dublin have risen to the top as major alternative fund centres, thanks to the imperatives of the EU’s Alternative Investment Fund Managers Directives, and for infrastructure vehicles it is no different. In the US, Delaware remains the premier destination for infra vehicles, and offshore, the Cayman and Channel Islands are go-to destinations.

When picking a domicile, a manager will initially need to tick off the basics of time zone, language and currency. The manager will then need to move to the core considerations of the investors’ regulatory, tax and reputational preferences and balance them against its own need for stability, predictability, credibility and access to an ecosystem of fund service providers. At this point, the choice narrows down to subtle differences between domiciles, and a number of tail winds will determine where infrastructure managers land.

Institutional investor LPs that like infrastructure, such as sovereign wealth and state pension funds, also like highly regulated environments – and perhaps even more so during a global pandemic, when transparency, data and accurate risk assessment are paramount.

David Ellis, professional support lawyer at CMS, says domiciles with a cohort of experienced service providers and rules governing disclosure of certain issues, such as valuation and price discovery, are best at dealing with the specific illiquidity risks presented by the asset class.

“In future, jurisdictions that don’t have protections to deal with the outcome of a stress event will be unpopular with institutional investors as there is more scope for the investor to be negatively affected during the unit price valuation process,” he says.

Many private funds are shifting their focus onshore, in part because of the pull of AIFMD and a growing industry-wide concern about anti-money laundering and know-your-customer compliance.

However, Ellis says that “certain types of investors, for example pension funds, are often keen to be in a jurisdiction where there are greater disclosure regulations”. He adds that “managers seeking to attract institutional cornerstone LPs are often going to pick a highly rated regulated jurisdiction for their vehicle. The downside for the manager is the higher costs that come with an increased compliance burden”.

He says the choice then depends on nuanced disparities between jurisdictions, for instance the extent of the restrictions on derivative and leverage use: “If you’re a sophisticated investor you’ll be taking those factors into account. For some investors, strict and detailed restrictions on such issues really matter.”

Tax efficiency is a key driver of domicile choice for all private funds. “For infra specifically, the choice of domicile can be more complex due to specific tax and regulatory considerations, which are applicable to infra [assets] in certain jurisdictions,” says Asher Mian, client relationship director EMEA at IQ-EQ. He gives the example of the UK, where specific regulations regarding withholding tax on outbound dividends and interest paid to non-residents, as well as irrecoverable VAT on investment management fees, may pose challenges to managers.

Mian adds that, from an investor perspective, LPs “will want the manager to ensure that the domicile they choose, and its tax and regulatory environment, will be in line with their own investment, tax and compliance requirements”.

Aligning the tax treatment of the fund and its assets is vital. “It’s no good choosing a jurisdiction without a favourable and predictable tax environment, as well as a good double tax treaties network,” says Ellis. “Both Luxembourg and Dublin offer tax-neutral fund vehicles and full access to EU tax directives. That’s why they are popular with infra funds. A manager also can benefit from a flexible and clear legal framework for structuring and operating infra funds.”

The tax landscape is changing, not least in response to base erosion and profit sharing implementation. Infrastructure funds also tend to be sizeable and can include parallel vehicles in multiple jurisdictions to accommodate different types of investors, as well as assets at different stages of maturity and income profile. These factors mean the tax analysis can be complicated. “To address an evolving tax and regulatory environment, we are seeing some sponsors shift toward single-jurisdiction structures,” notes Debevoise & Plimpton international counsel Matthew Dickman.

The UK’s decision in 2016 to leave the EU has been a boon for both Luxembourg and Ireland as fund centres providing access to European investors, including expanding pools of capital from the likes of the European Investment Bank, which actively invests in infrastructure.

However, in mid-July, the European Securities and Markets Authority dispelled some of the uncertainty around the UK’s future relationship with the EU. It confirmed that the existing memorandum of understanding concluded with the UK’s Financial Conduct Authority governing co-operation and information exchange would remain in force beyond the conclusion of the UK’s transition period on 31 December. Suddenly, the future for London appeared much brighter. In an apparent recognition of the opportunity to position itself as a competitive global domicile, in March the UK government announced a review of its funds regime, including VAT on management fees. In the same month, it launched a consultation on the tax treatment of asset-holding companies in alternative fund structures.

Market participants have welcomed both initiatives. “It’s a really positive move that the UK government is consulting on amendments to the UK asset-holding regime and how to better compete with Luxembourg,” says Greenberg Traurig shareholder Charles Case. “If they can solve some of those practical problems, there is huge potential for the revival of UK fund structures and the UK as a domicile.”

In future, investor pressure and new environmental, social and governance regulatory obligations, as well as opportunities, could influence where funds choose to domicile. “ESG and a greater need for transparent reporting requirements across the sector are coming to the forefront of many investor requirements,” says Mian.

On the regulatory side, the new EU rules on sustainability-related disclosures in the financial sector published at the end of 2019 will apply from next year. Promoters marketing their infrastructure vehicle as sustainable need to take note of the emerging taxonomy.

“We don’t know where the ESG agenda is going and how it will influence where LPs invest or where fund structures will be based,” says Robert Mellor, PwC private funds partner. He notes that one possible outcome would be for governments, as they seek huge amounts of financing to meet sustainability commitments, to create an “ESG-advantaged” vehicle with certain tax incentives. He adds that government initiatives and reporting requirements “could become the next factor to take into account when you’re deciding on fund design, location and efficiency,” noting that for domiciles, that would create “a whole new battleground”.

Unfamiliarity with investors and the absence of any manager track record mean it is tough for emerging jurisdictions to break into our list of top domiciles. Nevertheless, other domiciles are stepping up to the challenge. Mauritius, with its proximity to infrastructure schemes in Africa, and Malta are both vying for managers’ attention. Watch this space.