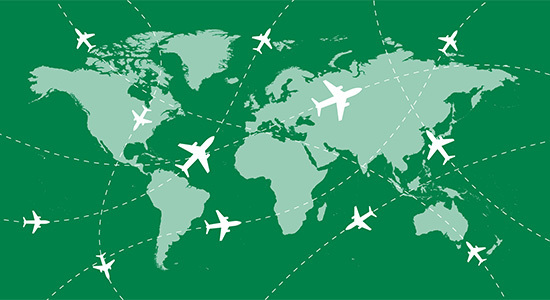 Aberdeen closes on maiden eurotrip
Much has changed since SL Capital launched its second infrastructure fund in 2017, not least the fact that the firm is now known as Aberdeen Standard Investments. But last week the manager closed SL Capital Infrastructure Fund II on €669 million and collected €150 million in segregated accounts. ASI said this enabled the fund to beat its target of €600 million-€800 million.

At the time of its closing, the vehicle, which targets investments across Europe, was 75 percent invested in six assets. To date, it has invested in Finnish district heating and Polish solar, in addition to UK rolling stock.

The sophomore vehicle shifted to a euro denomination in part due to currency concerns post-Brexit. Now there’s something that hasn’t changed.

AIIF3 closed last year on $320 million, somewhat short of its $750 million target. But with that capital now deployed, LPs looked to increase their commitment to take advantage of the advanced-stage deals in sight, AIIM told The Pipeline. This included five of the fund’s seven LPs, the manager added, and it expects to have the new funds fully deployed during H1 2021.

The move is reminiscent of Meridiam’s €339 million reopening of its own Africa fund last year. AIIM’s reopening is slightly smaller, and we’re told any further fundraises will come in the form of a new fund.

Europe’s high-fibre diet
The best is yet to come for investors seeking to invest in the buildout of Europe’s fibre-to-the-premises penetration, industry executives indicated in a survey conducted by law firm DLA Piper.

Two key takeaways from the report indicate that investors will be hooked on the sector for years to come. Firstly, 78 percent of the 62 executives surveyed said they expect the overall investment value for FTTP projects in Europe to increase over the next two years. The second key takeaway is a forecast made by an anonymous chief executive of a major investment fund cited in the report. The business leader said that Europe’s FTTP industry is around 30 percent into its investment cycle and estimated the market has another seven years to run before it peaks.

With nearly a quarter saying they could spend north of €500 million in FTTP, now might be the time to get in.

“There will be some change in how airlines use their lounges. Everyone is used to Qantas lounges where you get buffet food – you’re unlikely to see that anymore, which may push people back out into the broader retail offering in the airport”

Future Fund keeps Brake on
From the lounge to the boardroom, Future Fund has appointed Sue Brake as chief investment officer. The appointment makes her position permanent: Brake had served as acting CIO since July, when previous incumbent Raphael Arndt was promoted to chief executive.

Arndt said in April that the pandemic would be “a good time for investors to question the assumptions they might have made” around infrastructure assets. His statement came after Future Fund had sold stakes over the previous 12 months in several core assets, including Gatwick Airport.

Brake’s remit will see her oversee Future Fund’s portfolio, which according to sister publication Private Equity International, has significantly shifted in composition in 2020, thanks to a large sell-down (subscription or registration required) of private equity stakes. The sovereign wealth fund has also appointed Doug Cain as head of unlisted property from PSP Investments and Kelvin Mak as a director in the private equity team from Navis Capital Partners. 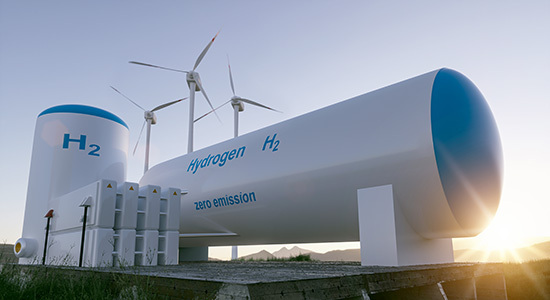 Green with ambition
Energy Management Services, Ardian’s renewable energy platform in Italy, has teamed up with Italian utility A2A “to identify the most suitable sites to integrate existing or planned renewable power plants and hydrogen production units,” the Paris-based firm said in a statement.

Should a pilot project be agreed upon, then both parties will develop it “in the next phase of the partnership”, which at the moment is at the MOU stage. The cooperation is “a great opportunity to… promote the integration between green hydrogen production and renewable energy”, said Ardian’s head of infrastructure, Mathias Burghardt. The firm’s renewables portfolio totals around 5GW, including 500MW in Italy, where Ardian has been active since 2007.

“Ardian has the ambition to become a reference fund manager in green hydrogen,” Burghardt added – although, as we explored in our hydrogen Deep Dive, Ardian’s not the only one.

Best not take too long to make good on that MOU, then.