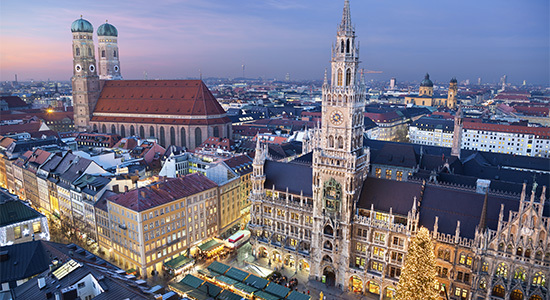 Launched in February last year, the fund has a target size of €750 million and aims to focus on capital-intensive infrastructure companies in OECD countries, particularly in Europe.

“Investor demand for this new fund underscores the importance of infrastructure debt as an integral part of institutional investor allocation,” he added.

In January 2021, the firm beat its €900 million target for its Global Diversified Infrastructure Equity Fund, having raised more than €1 billion in less than 12 months. Primarily focused on OECD countries, the fund targets the energy, transport, communications, environmental and social infrastructure sectors.

Brookfield comes under the spotlight
The UK’s competition regulator has announced an investigation into Brookfield Asset Management’s investment in Scotia Gas Networks. The deal to purchase the 50 percent stake alongside Ontario Teachers’ Pension Plan was announced in August.

Although the Competition and Markets Authority did not reveal the precise reasons for its investigation, Brookfield is the owner of BUUK Infrastructure, a business that designs, builds, owns and operates last-mile utility networks across the UK.

Brookfield Super-Core Infrastructure Partners is the vehicle making the investment in SGN, a business that owns and operates Scotland Gas Networks and Southern Gas Networks, two of the eight regulated gas distribution networks in England, Wales and Scotland. Brookfield and OTPP acquired the half-stake in the business from UK power giant SSE and the Abu Dhabi Investment Authority.

The CMA will announce whether it feels the deal warrants a Phase 2 investigation, which would involve a more detailed analysis about whether the investment would lessen competition, by 8 March.

Raise, close, deploy, repeat
Managers getting excited about the seemingly never-ending thirst for infrastructure from LPs should be a little wary. That’s the advice from one placement agent, who told The Pipeline that GPs are becoming quicker in returning to the market with new vintages and that this might be viewed unfavourably by LPs.

Our source said the average return is now standing at between six and eight months, though they added that anything under 24 months should be considered carefully with regard to how this return might be viewed by investors. An exception, the source added, would be funds with significant deployment upon closing, such as EQT’s fifth infrastructure vehicle, which was 60-65 percent invested upon closing in November.

With the wealth of open-end funds in market, LPs do have another option if they’re concerned about an increasingly rapid return.

Ian Robilliard, owner of 14,000 shares in Sydney Airport, vents his anger to the Australian Financial Review over the proposed takeover of the facility.

AllianzGI starts new year with new hires
Munich-based asset manager AllianzGI kicked off 2022 with the addition of two new directors to its Americas infrastructure debt team. Marta Perez and Stephen Coscia, who will both be based in New York, will report to AllianzGI’s head of Americas for infrastructure debt, Paul David.

Perez and Coscia’s job titles are the same – director, senior portfolio manager – but while Perez will focus on Latin America, Coscia will focus on the US. Both will be responsible for the origination, structuring and execution of infrastructure debt investments, but only Perez will have a seat on the platform’s investment committee.

“We are pleased to build on our success and increase our US and LatAm capabilities with the addition of two skilled, experienced investment professionals,” David told The Pipeline. 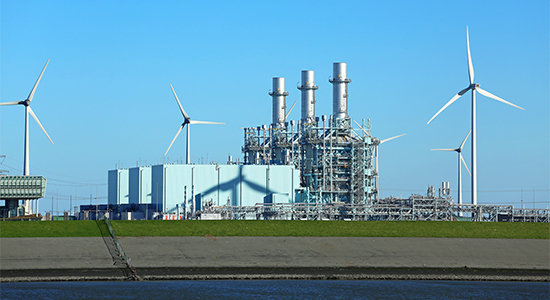 GIP caps off double debt investment
Last week saw the announcement of two transactions by Global Infrastructure Partners and its unnamed co-investors. The deals were the third and fourth by GIP’s Capital Solutions Fund II, which is part of the firm’s credit platform.

An investment of $500 million in preferred equity was made in BrightNight, a renewables developer and independent power producer that works across the US and Asia-Pacific. The other investment, of $175 million in the form of a senior secured term loan, was made to Group Energy Gas Panama. The group, a joint venture between InterEnergy and AES, plans to finance the building of Gatun, a 670MW natural gas co-generation power plant.

Impax moves into decentralisation with new fund
London-based Impax Asset Management has made its first moves into decentralised power with the formation of a joint venture with German technology firm Bullfinch Asset to create Greenfinch. The JV will invest in energy solutions based on solar panels, batteries and smart meters in the residential and commercial and industrial sectors, initially only in Germany.

Funding for the JV will come from Impax’s New Energy Investors IV vehicle, affiliate title New Private Markets reported (registration or subscription required), with the fund’s predecessors having focused on utility-scale renewable power. New Energy Investors IV was launched in 2020 with a $500 million target and is believed to have reached a €238 million first close in October, according to NPM.