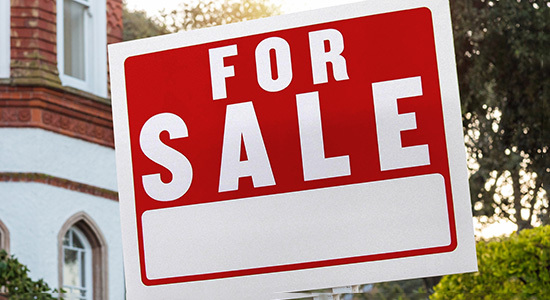 Ares looks to complete private-markets set with AMP Capital buyout
Ares Management Corporation’s bid to acquire 60 percent of AMP Capital is not proceeding as smoothly as AMP Ltd’s shareholders might have hoped. The 30-day exclusivity period expired last week without a binding agreement in place, and Ares has now indicated that it is interested in acquiring 100 percent of AMP Capital’s private markets business, which includes its infrastructure and real estate funds management arms, according to a statement from AMP. The firm last week named ANZ’s deputy chief executive Alexis George as its new chief executive, joining in Q3.

If that isn’t enough, Ares’ desire to expand its private-markets capabilities has seen it acquire 100 percent of secondaries firm Landmark Partners, in a transaction valued at $1.08 billion. The firm said the Landmark deal expands its alternatives platform to cover credit, private equity, real estate, strategic initiatives and now secondaries.

If it can add AMP Capital’s significant infrastructure funds and mandates, too, it will be close to completing the set.

Investing mainly in France and with ticket sizes of between €10 million and €50 million, the fund looks like any 2021 vintage, targeting assets in the digital infrastructure and energy transition sectors. Its third sector? That’s the catchily-named “demographic-transition”, which Credit Mutuel sees as infrastructure “to manage the ageing of the French population, as well as transport systems to promote mobility”.

The vehicle has got off to a good start, spending about €100 million in three separate renewables transactions, including acquiring the second-largest solar project in France. That’s certainly a vote of confidence for a sector suffering from recent political woes.

South African mid-market infra fund in 250m rand first close
Credit Mutuel is not alone in the first-time manager stakes. Infra Impact Investment Managers has reached a 250 million rand ($16.9 million; €14.4 million) first close for its maiden South Africa-focused, value-add infrastructure vehicle. The Infra Impact Mid-Market Infrastructure Fund 1 will seek to raise a total of 1.5 billion rand to provide growth capital for mid-market infra businesses active in water, waste, energy and telecoms in South Africa, where it values the sustainable infrastructure opportunity in the “trillions of rands”. True to its name, the fund is not just about generating returns, it also seeks impact outcomes by creating jobs and addressing the UN’s Sustainable Development Goals.

Co-founders Mark Van Wyk and Morné Edas said they were “proud of achieving this first close in a challenging environment against a backdrop of the covid-19 pandemic”. And so they should be. As we wrote last year, new GPs have been the main losers of the covid-induced shift to ‘desktop diligence’, a bullet Infra Impact Investment Managers appears to be dodging.

Women of Influence in Private Markets: Last chance to nominate
Have you submitted your nomination yet for our inaugural Women of Influence list, which recognises the achievements of trailblazing women in alternative assets? The clock is ticking toward our extended 9 April deadline, so don’t miss the chance to submit your nominations for women working at GPs, LPs and advisory firms across infrastructure, private equity, private debt, real estate and venture capital.

“There are some value-add GPs that invest in very different things, including things which have little to do with infrastructure”

Ardian’s head of infrastructure Mathias Burghardt explains why the firm chose to partner with Global Infrastructure Partners to pursue the €11.9 billion Suez deal 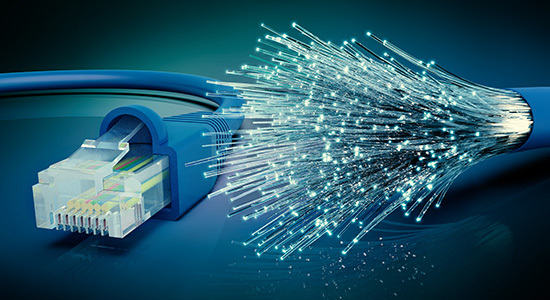 John Laing boards the digital infra train
UK-based John Laing has agreed to acquire two internet service providers in Germany for €30 million with plans to invest roughly €100 million over the next three years, marking its first investment in the core-plus space. “Germany has one of the lowest penetration rates in Europe, which is why we chose it when looking at regional platforms we could grow,” John Laing chief executive Ben Loomes told The Pipeline.

“What we like about fibre-to-the-premise is that it’s more like a greenfield roll-out business, which suits the DNA of John Laing,” he said, explaining the decision to acquire EFN and Jobst NET, VSDL service providers serving 23,000 premises in Germany. John Laing aims to connect 150,000 premises over the next three years.

The firm could also look at data centres and mobile towers. Other investment themes John Laing will be pursuing are “specialised accommodations” and the energy transition. “Obviously, a broad spectrum, it will include things like EV charging infrastructure, electrification of public transport, energy storage and waste-to-energy,” Loomes said.

While the firm is divesting its renewables portfolio, it finds the infrastructure between the generator and the consumer interesting “because that’s much more greenfield”, he said.

APG to power up Chile
APG has teamed up with a local partner in Chile to acquire outright a transmission line business that deepens the Dutch pension investor’s foothold in the growing infrastructure market in South America.

In a deal valued at about €1.3 billion, the investor purchased an 80 percent stake in Colbún Transmisión, which operates 29 transmission lines spanning 899km up and down Chile’s long and narrow region on the west coast of South America. Celeo Redes, APG’s partner in the deal, is taking a 20 percent stake. Together, the two will take over management of a company which accounts for 5 percent of total power transmission in Chile.

Ron Boots, APG head of infrastructure investments in Europe, aptly commented that the deal gives the investor a “strong foothold” in a market where they’re continuing to look for “solid, stable infrastructure”.