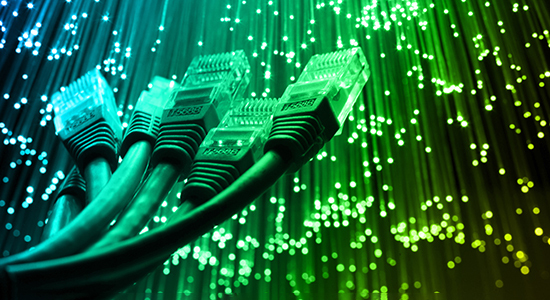 The Pipeline has now learned of further success for the GP, which is believed to have completed fundraising at the end of October for an annex fund to Antin Infrastructure Partners III and raised more than €1.2 billion. The idea, we understand, is to take minority positions in four of the fund’s assets. The latter have been growing faster than anticipated and require the capital for follow-on opportunities.

Three of the four assets are fibre companies: CityFibre in the UK, FirstLight in the US and Lyntia in Spain. Investors in the annex vehicle, placed by Evercore, are separate to those in Fund III and are thought to comprise traditional secondaries investors.

It won’t take too many guesses to figure out what’s driving growth in these assets. But the fresh fundraising effort is another success both for Antin’s strategy and for the prospects of digital infrastructure.

Fields of green
The massive demand for communications and clean energy assets means greenfield developments are in vogue for investors, according to the head of Morgan Stanley’s infrastructure group.

In a webinar last week, Markus Hottenrott, managing director of Morgan Stanley Infrastructure Partners, said his firm, like many others, “will probably spend a lot [more] time on greenfield assets than we have in the past,” given the demand for digital and renewables – sectors considered vital to the future of the global economy.

Low interest rates, Hottenrott said, allow the firm to invest in projects “at an earlier point in time” and implement a value-add approach.

It’s a far cry from Hottenrott’s comments to us back in 2013, when he said that “a lot of investors simply want investments at the conservative end of the risk spectrum of the infrastructure asset class”. Greenfield projects, he said, “in some cases, need a number of years before becoming operational and generating cash”.

Know your customer
As infrastructure’s progress continues unabated despite the pandemic, new hiring trends indicate private equity wants to know how the asset class is doing it.

“As PE firms begin selling more assets to infrastructure funds, we have noticed an increase in PE organisations looking to hire infrastructure investment professionals,” Nicholas Sehmer, a senior consultant at London-based recruiter Sheffield Haworth, said in a LinkedIn post. He was referring to the recent $8.1 billion transaction which saw TPG Capital sell Astound Broadband to Stonepeak and Patriot Media.

“This is in order to bring this knowledge in-house and to give [PE firms] a better understanding of what infra funds are looking for when buying an asset,” Sehmer said. This suggests the hiring isn’t being done to enable PE firms to enter the sector, but to help them exit to it.

With digital infrastructure assets crossing the PE/real estate/infra divide, we can expect infra professionals’ appeal beyond their own asset class to grow as well. 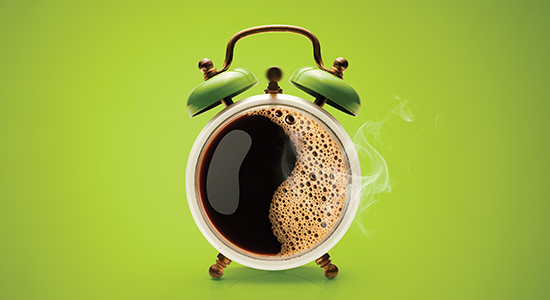 Download our Sustainable Investing report
We all know sustainable investing is going from strength to strength. And so it should, given the challenges posed by the climate emergency, the need to invest with environmental, social and governance criteria front and centre, and infrastructure’s status as a long-term asset class.

With that in mind, you won’t want to miss our latest Sustainable Investing report. At 90-plus pages, it is bursting with insight from some of the industry’s biggest names on everything from whether covid-19 will help catalyse a greener future to how to promote good governance, and why LPs are leading the climate change charge.

“The final stages of deal closing involving a consortium is where the challenge is. I was one of few people to isolate two weeks to be able to attend a meeting”

Renewables: pricy for some…
It seems money can’t buy you happiness – even if you have the world’s largest cash reserves, like Norway’s $1.1 trillion Government Pension Fund Global. Although the world’s biggest sovereign wealth fund was finally cleared last year to invest in unlisted infrastructure, it is finding opportunities in renewables to be a little bit out of its price range.

“In our experience so far, there are many investors looking for these investments and pricing is thus not always as attractive for us,” Nicolai Tangen, the fund’s chief executive, told the Norwegian parliament, according to Bloomberg.

“It’s important to say that we have in no way given up the work with landing projects,” he added. “We work at full speed with this and have a big team that works with this all the time.”

… full speed ahead for others
Playing with significantly less cash, the City of Westminster pension fund is well on its way in its hunt for a renewables manager. Having announced a 5 percent allocation to the sector in May, the UK retirement scheme has now arrived at a shortlist of three undisclosed managers, which it will choose from this month.

Managers had to demonstrate strong cash yields, target brownfield assets and offer a fund size suitable for the £80 million ($104.3 million; €88 million) ticket it is looking to deploy.

Westminster is not joining the upcoming renewables fund alongside other London-based funds that is being launched by the London Collective Investment Vehicle. That process, Westminster said, “was not moving at an acceptable pace” and so it instead sought external managers. 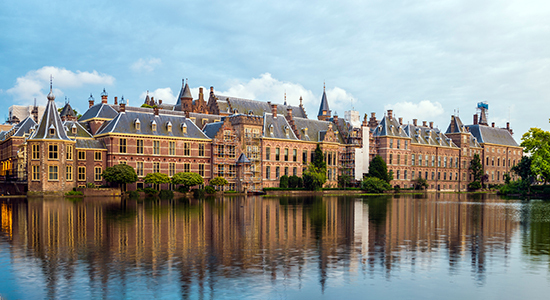 Dutch assets for Dutch pensions
The €466 billion Dutch civil service scheme ABP is looking to make more domestic infrastructure investments, where it currently invests only about 5 percent of its assets.

“Our members find it important that their pension assets contribute to economic growth [and] employment in the Netherlands,” chair Corien Wortmann said in an interview with Dutch newspaper De Telegraaf. APG CEO Gerard van Olphen added in the same interview that this not only boosts pension returns but “also [contributes] to a more liveable Netherlands. That counts twice”.

The rub? There aren’t enough infrastructure opportunities for it to do so.

The pair are hopeful that will change, though, thanks to the Dutch government’s €20 billion public investment fund, launched in September, as part of its coronavirus recovery plan.

The second rub? It’s not clear yet whether the fund will be open to any public-private arrangements.

Let’s hope someone in The Hague is listening…