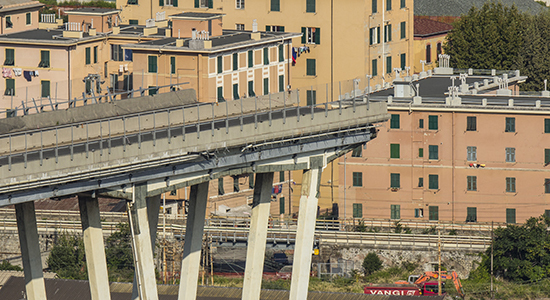 The UK was not the only country to announce an infrastructure-based response to covid-19 last week. Italy revealed its own €200 billion plan, dubbed the Simplification Decree, which Italian prime minister Giuseppe Conte said could unlock 130 stalled infrastructure projects in high-speed rail, roads and hospitals, and place increased focus on digital infrastructure.

“The decree we approved is a springboard for a simpler Italy, for a running Italy,” Conte said. “Civil servants are now encouraged to unlock strategic works, without fear of signing papers and acts.”

If the cutting of red tape represents “simplification”, the government’s decision to allow Autostrade per l’Italia to manage the reconstructed Morandi Bridge certainly doesn’t. Since the bridge collapsed under ASPI’s watch in 2018, killing 43 people, there has been fierce rhetoric from Conte and his ministers, as well as legislative efforts to nationalise the company’s concessions. And while transport minister Paola De Micheli confirmed that ASPI will manage the bridge, she also told Italian radio that there is “still a possibility” its concessions will be revoked. Simplification, indeed.

Tune into the Global Offsite today

The Infrastructure Investor Global Offsite starts today at 1300 BST and runs through Wednesday with more than 100 LPs in attendance and lots of networking opportunities. In addition to panel discussions exploring infrastructure investment in the time of covid-19, energy transition, ESG & sustainability, transportation and digital infrastructure, attendees will also have a chance to interact with panellists in Q&A break-out sessions.

Sign up here to be part of our first virtual event.

The true measure of sustainability

Dutch pension fund managers APG and PGGM, along with AustralianSuper and British Columbia Investment Management Corporation, last week announced the launch of the Sustainable Development Investments Asset Owner Platform. The $1 trillion venture will use AI-driven data to create a standardised framework that will not only measure companies’ contributions towards meeting the UN’s Sustainable Development Goals, but also help investors embed the SDGs into their investment processes.

The platform will provide a common definition, taxonomy and data source for sustainable development investments. It “builds on the direct input and feedback from asset owners and their managers, and feeds the participating asset owners’ policy and investment needs into the assessment process”, the firms stated.

With a lack of standardisation highlighted as a concern in our Deep Dive on ESG scoring last year, the move is encouraging. It can certainly be hard to distinguish between PR spin and substantive action. We’re speaking from experience. Earlier this year we asked the 20 largest infrastructure investors and managers to detail their efforts in fighting climate change for our May cover story. Nearly half did not respond, including APG. 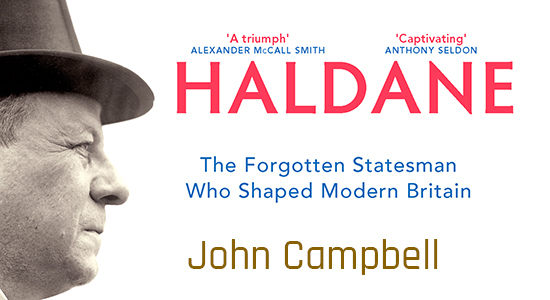 From infrastructure investment pioneer John Campbell, co-founder of Campbell Lutyens, comes the acclaimed “Haldane: The Forgotten Statesman Who Shaped Modern Britain”, the biography of a deeply influential early 20th-century polymath and philosopher-statesman. Over the course of a fascinating and sometimes controversial career at the highest level of government, Richard Burdon Haldane made visionary and enduring contributions to the foundation of modern-day British institutions, including the army, MI5 and MI6, Imperial College and the LSE, the Medical Research Council and the British Institute for Adult Education.

A life-long student of his way of thinking and approach to leadership, Campbell puts Haldane forward as “an example of statesmanship that we so vitally need” to replace the divisive political class in charge today, enable new ways of collaboration between government and the corporate sector, and set about building the social and economic infrastructure of the future. You can read a Sunday Times review by historian and journalist Max Hastings here (paywall).

We highly recommend this book – to the outcome-oriented stewards of long-term infrastructure capital among our audience especially.

“You need to go and see an asset and spend time with the management team. To buy an asset over Zoom is a bit of a stretch for us.”

DIF beefs up in Frankfurt
DIF Capital Partners has added Marcel Beverungen as a senior investment director to its team in Frankfurt. Beverungen will focus on investments in Germany for DIF’s equity strategies such as Core Infrastructure Fund II, which held a €450 million second close in May, and its DIF Infrastructure VI vehicle, which held a €1.4 billion first close in March. Beverungen will join next month after three-and-a-half years as director of energy and power at Rothschild, having previously spent nearly nine years at UBS in its utilities, infrastructure and renewables division.

Diego on the go to HarbourVest
HarbourVest Partners has made an addition to its real assets team with the hiring of Diego Jiminez, who has departed his role as investment director at John Laing. Jiminez will join the group as principal in a couple of weeks following a two-and-a-half year tenure with John Laing where he led its expansion into Latin America with the opening of an office in Bogota, Colombia. He will join HarbourVest’s London team in a newly created position. The firm is continuing to raise its 2018-vintage HarbourVest Real Assets Fund IV, having secured close to $600 million from a $700 million target.

Hard to make friends
A German insurer told us last week that he was being “quite cautious” with new GP relationships this year, adding that there are “not many LPs who will miss any GP [taking] risks at the moment”.

Speaking about fundraising during the covid pandemic, the German LP said he believes it’s “relatively easy” for well-established GPs to fundraise, but newer firms may struggle to win commitments from investors they haven’t previously made connections with.

Infra funds told to up their ESG game
Sweden’s €90 billion pension fund Alecta has issued a warning after declaring its latest infrastructure investments. The scheme at the end of last month invested $300 million in Brookfield’s Super Core Infrastructure Fund, following a €250 million investment in Antin Infrastructure Partners IV in April.

It also deployed €100 million in the Allianz European Infrastructure Fund.

“Sustainability is integrated into the funds, both in the investment process and the management. The assets have a long-term sustainability strategy and distinct criteria for exclusion, which fits well with Alecta’s own criteria. Our high sustainability standards have made us exclude several other managers,” said Frans Heijbel, head of international real assets at Alecta.

A spokesman for Alecta expanded on the exclusions and told us “we are looking for managers that take sustainability seriously”, indicating it came across several others paying lip service. It seems just talking a good game doesn’t get you very far these days.

GIP to test direction of wind in India 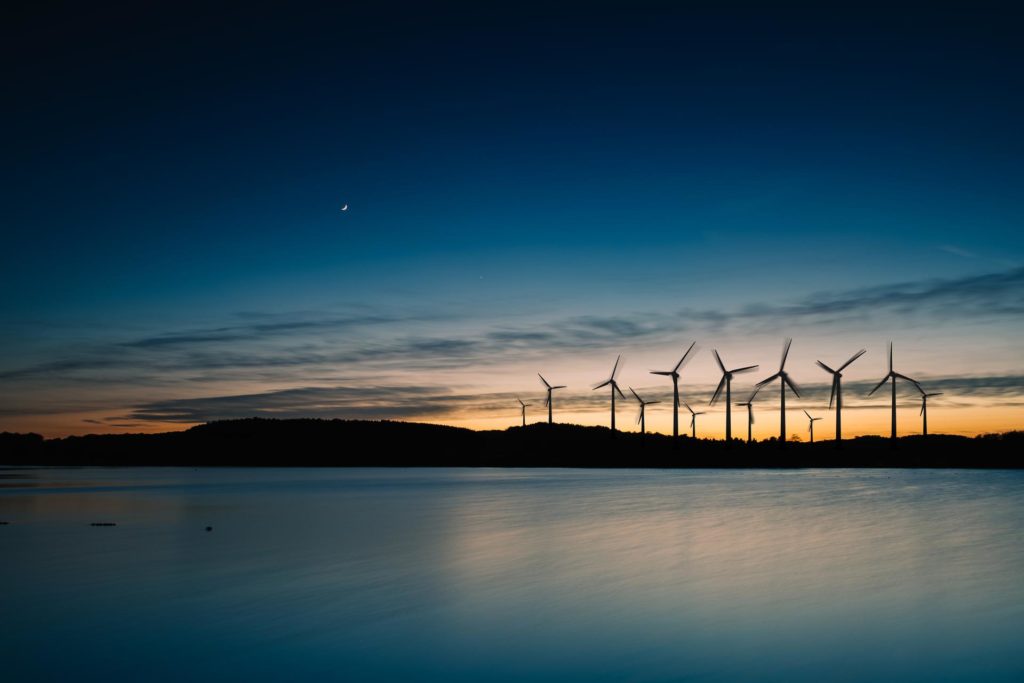 The portfolio could be valued around $500 million to $600 million. GIP is holding talks with several banks and will soon appoint a banker to start the sales process. The portfolio of wind and solar assets has a total capacity of about 750MW.

IDFC’s infrastructure business was acquired by GIP in 2018 and GIP is now thought to be on the fundraising trail for its first India-focused effort since the deal, targeting $1.25 billion. The realisation of the renewables assets will provide a boost to these efforts after a sales process of GIP’s Indian toll roads to CDPQ was reportedly halted in May.