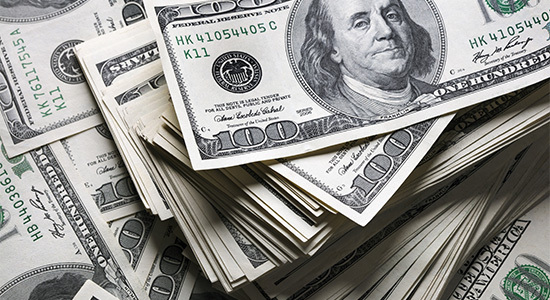 Blackstone Infrastructure Partners hits $27bn
Despite record-high inflation, a lingering pandemic and increasingly bearish market, Blackstone’s Q1 report was surprisingly sunny. With more than $49.9 billion in inflows for the quarter, company leadership deemed it “one of the best” in Blackstone history.

Blackstone Infrastructure Partners, the firm’s permanent capital vehicle for the asset class, was responsible for $2.5 billion of those quarterly inflows and has raised “over $9 billion since reopening the vehicle in Q4, bringing the strategy to $27 billion”, Blackstone president Jon Gray told analysts.

Despite the large inflow of infrastructure capital, only $229 million has been deployed in Q1. We’re sure that will change soon if its €54 billion take-private of Italian concessionaire Atlantia, together with main shareholder Edizione, goes ahead.

It’s not all about fundraising though, BIP is also reporting a rather eye-popping 25 percent total net return on $23.3 billion of AUM (who said open-end funds are for ‘boring’ infrastructure?).

If you think that’s a bit too racy an infrastructure return, best look away from the 67 percent net IRR being generated by its latest infrastructure secondaries strategy, Strategic Partners Infrastructure III….

Build back better bureaucracy
A key reform of the Trump administration was rolled back last week after President Biden restored three tenets of the National Environmental Policy Act, including that requiring federal agencies to consider climate impacts on infrastructure projects, as well as that of air quality and wildlife.

Not everyone was as impressed. “The last thing [that] our country needs is unnecessarily extensive and duplicative bureaucratic red tape and delayed project approvals,” according to a statement from Marty Durbin, senior vice-president of policy at the US Chamber of Commerce. Durbin fears the rule change could mean it takes longer to gain approval for an infrastructure project than it does to build it.

Blackrock’s energy transition trio
The energy transition continues to be a buzzword for infrastructure investors, with multiple fund managers now in the market raising capital for strategies specifically targeting the still somewhat-nebulous concept.

Blackrock is the latest, with chairman and CEO Larry Fink telling investors on an earnings call this month that the firm was “forecasting the build-out of three large infrastructure funds” to meet the needs of this sector.

“Any energy transition has to be fair and just or it doesn’t work,” Fink said, adding that the structural shifts playing out in the energy sector will “create an investment boom” that he clearly doesn’t intend to miss out on. Fink cited conversations around hydrogen in Japan and the shift away from oil in Saudi Arabia as evidence for the changes that are coming.

Brookfield Asset Management’s Global Transition Fund has been the most high-profile example so far of a fund manager playing in this space, although its attempt at the acquisition of AGL Energy highlighted how challenging deals may be to pull off.

The vehicle, which has a final target size of €60 million, was launched in October, the firm said in a statement, to offer access to its infrastructure range of products “to the sophisticated investors of private banking”.

The private-banking fund will co-invest alongside its institutional vehicles, it said, adding that three investments have already been made. They include two direct co-investments: one alongside CapMan in Koiviston Auto, a Finnish bus company; the other, with Antin Infrastructure Partners in US solar group Origis Energy. The third investment is a secondary transaction in Meridiam’s 2010-vintage Infrastructure Europe II fund, which comprises a portfolio of 21 core assets. A fourth transaction, a direct co-investment in a digital infrastructure asset in Western Europe, is underway, according to the statement.

That list includes senior managing director Nikolaus Woloszczuk, the former global CIO of Macquarie Principal Finance, and Cyrus Gentry, who’s joining as managing director and head of communications, Europe. He comes from BC Partners, where he was a principal focusing on investments in the telecoms and industrials sectors.

Goldman’s young gun eyes own infra fund
There may be a fresh new face coming into the crowded infrastructure fund market after Bloomberg reported that Darren Dixon, who became Goldman Sachs’ youngest black partner in November 2020, was leaving in order to set up his own infrastructure fund.

Dixon, 35, was most recently head of global capital solutions in New York at the group. He is now said to be in talks with potential backers for his new infrastructure outfit, having spent nearly 14 years with Goldman Sachs.

Dixon may be no stranger to challenges, but a tough road awaits, with more than half of the LPs surveyed in our 2022 Perspectives in February saying they have a ‘no first-time funds’ rule.

No easy task, then. 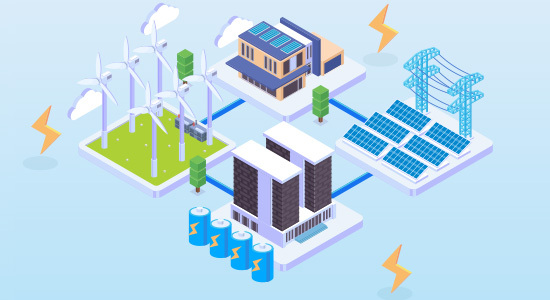 Antin gets smart with first NextGen Fund deal
Antin Infrastructure Partners has acquired a majority stake in UK smart grid networks business SNRG, the first deal from its NextGen Fund I, a vehicle launched in Q4 2021 with a €1.2 billion target.

Separately, CACEIS and Crédit Agricole CIB announced last week that they would provide equity bridge financing for Antin’s NextGen Fund I, backing a facility worth €180 million.

“Sines provides an excellent location for this project – proximity to local heavy industry, an existing export terminal and the political will demonstrated by Portugal to be a key green hydrogen leader in Europe,” CIP partner Philip Christiani commented.

A final investment decision on the project is due by the end of next year, when it is expected to be fully permitted, with the first hydrogen production due by the mid-2020s.