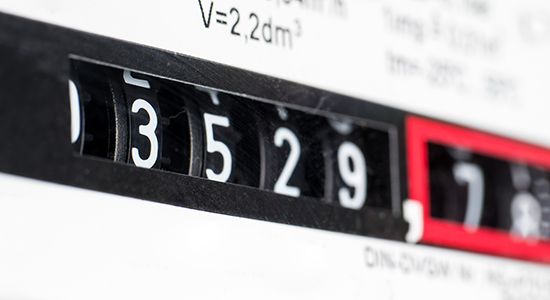 Infrastructure is doing well for Brookfield. You might have noticed that from the record $20 billion flagship fund it closed earlier this year. That’s not the end of it, though. In last week’s Q2 earnings call, Brookfield Infrastructure CFO Bahir Manios said the firm had now raised $2.6 billion since late 2018 for its super-core fund from a pool of about 50 LPs. The latter comprise mostly smaller pensions and insurers committing tickets of around €50 million. The open-end fund has already invested $1.6 billion, and Manios sees the strategy growing to “tens of billions of dollars over the next five to 10 years”. Debt is doing well too, with a $1.8 billion first close reached for the firm’s second global vehicle.

But it’s digital that’s firing up Brookfield. Calling it “a once-in-a-100-year” opportunity, Manios says the firm is invested across the “entire connectivity value chain”, including data centres, wireless and fibre assets. He predicts “there will be significant opportunity to at least double the size of our existing business”, given how massive digital is.

Lots to do, then.

Interest in renewable energy continues to heat up and London-based Impax Asset Management is set to re-join the party with the launch of its fourth European renewables fund. The group is targeting €500 million and has asked the European Investment Bank for a €75 million commitment.

Impax New Energy Investors IV is targeting the same amount as its 2016-vintage predecessor, although that fund fell short with a €357 million close in 2018. With appetite for renewables having only increased since, the €500 million target seems likely to be hit this time.

In a throwback to the risks once faced by the sector, Impax revealed in June that it has been successful in an arbitration case against the Spanish government for retroactive cuts to tariffs affecting assets in its 2005-vintage debut fund. That’s a purely moral victory for now, as the firm “does not expect to receive payment for some time”.

The proliferation of value-add strategies in recent years relegated much of what’s regarded as core infrastructure to a vanilla option. However, that may no longer be the case, according to a report last week by DWS.

The firm’s European Infrastructure Strategic Outlook for H2 highlighted the uncertainty in the North American energy market and said this was shifting LP allocations towards Europe, where core and core-plus strategies are experiencing greater interest than value-add ones. Chalk that up to investors becoming more conservative in the covid-19 era. Europe is also being viewed more favourably for its potential diversification benefits.

DWS noted that LPs could perceive “the 2020 fund vintage [as] an interesting entry point to the asset class, as entry return expectations may be more favourable than in previous vintages”.

Considering it launched its third pan-European fund at the tail end of 2019, DWS should be hoping LPs also perceive it in that favourable light.

The latest pie-in-the-sky mega-project that will never reach fruition? Or “the most plausible solution [to help] Asia decarbonise its energy supply”?

The link would see a watermelon-thick cable traverse 2,800 miles of seabed, including crossing a deep trench. Billionaire project backer Mike Cannon-Brookes suggested that he hopes to one day build as many as 50 cables between Australia and Asia.

“From a technology perspective, it is feasible,” one Singaporean energy source told the WSJ. “The question is: will it make economic sense?”

That’s the A$16 billion question.

“In the past few weeks, we have started to see bids for real estate and infrastructure assets at higher multiples than pre-covid”

Brookfield CEO Bruce Flatt’s comment, in the firm’s Q2 earnings call, appears to suggest the real-assets market is viewing the pandemic as over and done with

Iris Ivkovic has swapped green investment for greenfield, having been appointed associate director within Infracapital’s greenfield unit after nearly two-and-a-half years as a vice-president in Macquarie’s Green Investment Group. Ivkovic was responsible at the GIG for both deal sourcing and asset management and had previously spent four years at Macquarie Capital in New York.

Infracapital remains in fundraising for its second greenfield fund, having reached a £1 billion ($1.3 billion; €1.1 billion) first close this year, ahead of a £1.25 billion target. 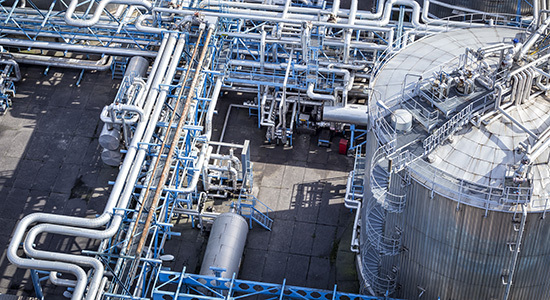 Although Brookfield may be talking up renewables and digital infrastructure on earnings calls, older infrastructure assets still hold significant sway.

The firm, according to Bloomberg, has joined an unnamed partner to holds talks with Blackstone about the potential $7.8 billion acquisition of a minority stake in liquefied natural gas terminal operator Cheniere Energy Partners. Blackstone invested $1.5 billion in the company in 2012 and owns 41.2 percent of it.

LNG may look towards Brookfield’s rhetoric on renewables and digital and think, “I was the future once”. But Brookfield’s CEP interest and its stake in June’s ADNOC juggernaut deal show there’s life in the old sub-sector yet.

We all know digital infrastructure is the hot new sub-sector. So, we imagine Antin Infrastructure Partners must be relishing the prospect of netting a tidy chunk from the purported sale of a minority stake in Netherlands-based Eurofiber.

Reuters is reporting that Antin has hired UBS to manage the sale, which could earn it up to €2 billion. The French manager bought Eurofiber from PE firm Doughty Hanson in 2015 for €875 million.

For those joining the digital gold rush, a word of caution from Ancala Partners’ Spence Clunie: “[Fibre investments] need customers to pay for it and people are going to be poorer through this crisis. While I agree fibre networks will be used more, one needs to be very careful about the types of businesses being invested in – in terms of the demand risk and the price being paid relative to the growth opportunity.”