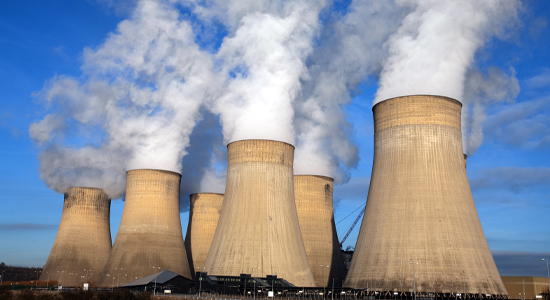 Net-zero? Not so fast, Brookfield
Brookfield’s recent claim that its entire $600 billion portfolio has a zero-carbon footprint has come under heavy fire. That’s especially true of the explanation from the firm’s vice-chair, former Bank of England governor Mark Carney, that “the reason we’re net-zero is that we have this enormous renewables business”. This, he said, meant that “all the avoided emissions that come with that” offset the less climate-friendly parts of the Canadian manager’s portfolio, which still includes fossil-fuel investments.

For climate purists, ‘avoided emissions’ are somewhat akin to the Medieval Catholic practice of selling indulgences – monetary payments that would supposedly absolve a person of past sins and guarantee them a better place in the afterlife. Ben Caldecott, director of the University of Oxford’s Sustainable Finance Programme, set the tone when he told Bloomberg: “Such commitments are not credible and represent greenwashing.”

A spokeswoman for Brookfield told the news agency that the firm believes “emissions avoided through renewable power generation are critical to the transition to net zero” but recognised “that avoided emissions are only one element of the transition to a net zero global economy”. Carney seemed to go further in a tweet, walking back on his claim and admitting that “avoided emissions do not count towards […] net zero science-based targets”.

Buttigieg’s infra optimism and a solid C-
US Secretary of Transportation Pete Buttigieg sounded optimistic last week that the country’s leaders might finally come together to agree on a major infrastructure spending plan.

Speaking at a conference hosted by Bloomberg Philanthropies and the Aspen Institute, Buttigieg set the asking price for the Biden administration’s infrastructure plan at $2 trillion.

“If we get this moment right, we can have a once-in-a-generation delivery of infrastructure support that can be used by states, by cities, by counties, by tribes and territories,” the secretary said at the conference.

Perhaps Buttigieg’s optimism rubbed off on the American Society of Civil Engineers, which releases an annual grade on the state of US infrastructure. For the first time since 1998, when the report first began, the US’s grade notched upward from D to C-.

“While that is an incremental, small improvement, it still is not something to write home about,” the society’s executive director Tom Smith noted.

Partners Group ‘ahead of many’ in ESG
Despite the wealth of ESG scorers in the infrastructure investment world – 12 to be precise, according to a recent study by EDHECinfra – we’ve yet to develop a formal leader board. However, Mark Stevens, independent advisor to several UK pension schemes, has put one name forward.

“Partners [Group’s] approach to ESG does appear ahead of many of their peers in this asset class” Stevens said, following a conversation last month with the Swiss manager on behalf of the Suffolk County Council Pension Fund, whose infrastructure portfolio also includes investments in funds managed by Infracapital and JPMorgan.

Indeed, Stevens was struck by one particular example: “Partners Group have set up a relief fund for workers in the portfolio companies and as an example they have provided laptop computers to the children of Mexican workers after the children were forced into home schooling due to the pandemic.”

“The government intends that the bank will remain as part of the public sector, fulfilling its role in supporting investment, permanently”

Vauban adds bandwidth to digital infra team
Vauban Infrastructure Partners is building out its digital infrastructure team with the hiring of Elie Nammar and Youcef Barrage. Nammar, who will report to Gwenola Chambon and Mounir Corm – the firm’s chief executive and deputy CEO, respectively – has been named senior director and will be dedicated to asset management in the digital infrastructure sector. Aside from serving as associate partner at Oliver Wyman, Nammar was group principal strategy manager at Vodafone.

VIF, in which Vauban owns a 49 percent stake, holds Vauban’s existing fibre investments and will own any future assets in this sector. All Vauban’s funds – including Core Infrastructure Fund III, which the firm is currently raising – are stakeholders in the new platform. 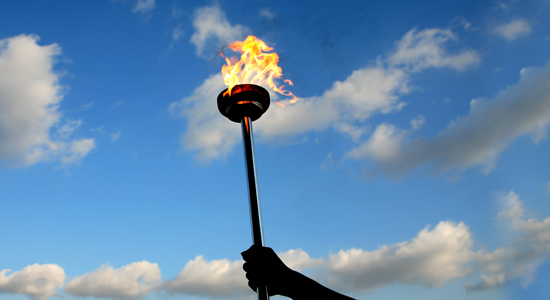 I Squared pockets £2.3bn portable power firm
There once was a time when infrastructure mostly comprised large fixed assets, but those days are emphatically behind us. That was evident last week, when I Squared Capital joined hands with private equity group TDR Capital to acquire UK-based portable power solutions provider Aggreko. The deal, worth £2.3 billion ($3.2 billion; €2.6 billion), will see the company de-listed from the London Stock Exchange.

Aggreko provides temporary power, heating and cooling solutions to sites across the world through both gas and renewables. However, the company requires “a step change in the pace of transformation” if it is to meet net-zero targets, according to a statement from Adil Rahmathulla, managing partner of I Squared.

One of Aggreko’s projects is a contract worth about £231 million to power up this year’s delayed Olympic and Paralympic Games in Tokyo. After their bulky acquisition, I Squared and TDR will be hoping for no more false starts on that front.

Who you gonna call? Telefónica
Canadian pension investor CDPQ announced plans last week to launch a new joint venture with telecommunications company Telefónica Group, to build and manage an independent fibre network in Brazil. With a strategy to build out networks in mid-sized cities, the new company will be called FiBrasil Infraestrutura e Fibra Ótica SA. CDPQ – which is investing C$408 million ($321.6 million; €269 million) – and Telefónica are each taking a 50 percent stake.

Telefónica’s asset base has become something of a magnet for infrastructure investors. CDPQ’s Brazil deal follows hot on the heels of KKR’s deal with the group to build out fibre broadband in Chile two weeks ago. A tie-up was agreed last October with Allianz Capital Partners for a German fibre roll-out worth €5 billion. Spanish media also reported last month that Telefónica is set to agree a data centre portfolio sale to Asterion Industrial Partners.