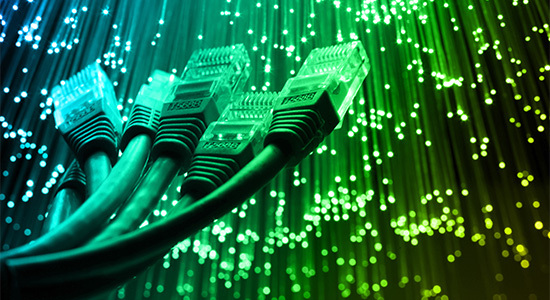 In its recent Q3 earnings call, chief executive Marc Ganzi said Digital Colony Partners II hit its $8.1 billion hard-cap in October, and is seeking to increase it to $8.6 billion ahead of closing before year end. If that happens, DCP II – originally targeting $6 billion – will become one of the biggest vehicles closed in 2021, highlighting LP appetite for the sector. That appetite is also evident on the co-investment front, with Ganzi pointing to $750 million closed across three such programmes in Q3.

What’s next for the DigitalBridge juggernaut? “First and foremost… forming capital around a private credit strategy,” Ganzi said. Next, the firm is “looking at some logical extensions on either side of our existing flagship, whether that’s core, or continuation-oriented vehicles… or growth-capital oriented investments,” he added.

Stay tuned for the next quarter, then.

IGP II, which is both Euro- and GBP-denominated, had reached a first close on £1 billion ($1.34 billion; €1.17 billion) in February 2020. The firm declined to comment on the roughly 19-month delay to reach final close, but one source indicated that travel restrictions from covid-19 somewhat hindered efforts.

The fund, which will invest in European infrastructure projects in late-stage development or construction-ready projects, has already deployed 50 percent of capital across five portfolio companies in the energy transition, digital infrastructure and transportation sectors.

The advocacy group, comprised of institutional investors, highlighted a downward trend in investor confidence in the renewable energy sector, with CEIG chief executive Simon Corbell pointing to a lack of detail in the Australian federal government’s plan. The government had “failed to secure widespread investor support”, while, despite a redesign of the country’s National Electricity Market in October, “the NEM remains an unacceptably risky market”.

With just two CEIG members reaching financial close on projects between July and September this year, it seems the government’s plan may be a case of too little too late. A shame, as according to Corbell, if only ministers and NEM regulators would implement the necessary reforms, “institutional investors are ready to invest the A$70 billion ($51.2 billion; €44.6 billion) required to decarbonise our electricity sector”.

Your submissions will play a key role in helping us draw up the shortlists for the 65 categories we will open for voting.

Now in their 13th edition, our Awards are the industry’s most prestigious honours. They are 100 percent editorially led and the only awards to be voted on by the industry. That means our shortlists are independently compiled and nominated by our editorial team – we don’t rely on judges’ panels.

“Great to see countries submit stretched NDCs. But the reality is that the sum total of our climate efforts thus far is like an elephant giving birth to a mouse.”

Inger Andersen, the UN’s under-secretary-general and executive director of the United Nations Environment Programme, tweets her displeasure at a lack of ambition at COP26.

Lundin leaves as Polhem Infra boss
Polhem Infra – the Nordic investment platform formed two years ago by Swedish pension funds AP1, AP3 and AP4 – is on the hunt for a new chief executive after boss Mikael Lundin exited the role after two years. Lundin joined Polhem from his own infrastructure and energy consultancy firm. It is unclear what his next move is.

Polhem has named board member Karin Karlström as an interim chief executive while it looks for a permanent replacement for Lundin. Johan Skoglund, chairman of Polhem Infra, expressed confidence in Karlström, highlighting her “very good knowledge of Polhem Infra’s operations” and the market, specifically in digital infrastructure. 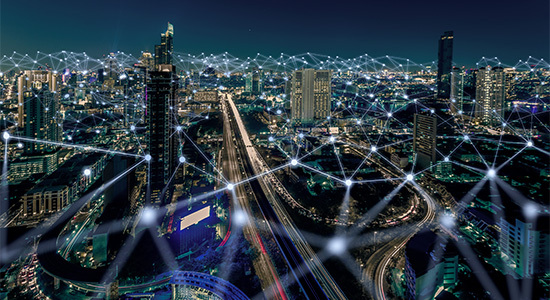 Blackstone shakes off ‘green premium’
In our September Deep Dive with Blackstone, infrastructure chief Sean Klimczak pointed to “a meaningful green premium” in the market as to why the firm’s flagship infrastructure fund had yet to secure any clean energy deals. At the time, he said a deal was a question of when, not if.

Has that time now arrived? Kind of. Blackstone last week invested $1 billion in Ohio-headquartered utility FirstEnergy, with Klimczak in a statement expressing excitement at accelerating investment “in smart grid resiliency and the transition to a clean energy future”. First Energy’s September commitment, however, to become net-zero by 2050 and its 3.6GW coal ownership suggests this may not be a clean energy deal as we know it just yet.

Blackstone can also now count Brookfield’s Super-Core Infrastructure Fund as a partner after it invested $2.4 billion to secure a 19.9 percent stake in FirstEnergy’s transmission business, described by FirstEnergy as an “historical premium valuation within the utility sector”.

Turns out the premium isn’t just for green, then.

First, IFM Investors announced that it has established a new 50:50 joint venture with Deutsche Telekom to build fibre-to-the-home connections to more than four million homes across rural Germany from 2022 to 2028. IFM’s stake will be held in its open-ended Global Infrastructure Fund.

The JV, called GlasfaserPlus, will operate its fibre network on an open-access model, selling access to Deutsche Telekom and its competitors.

The deal was done via iCON Infrastructure Partners V, a $1.9 billion vehicle that closed in March 2020. The firm said it intends to build out the network further as well as pursuing bolt-on acquisitions to improve connectivity to underserved rural areas in Germany.