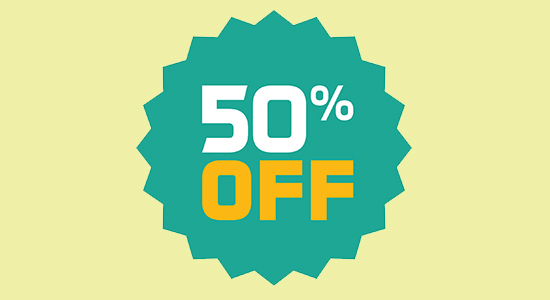 Got pre-pandemic seed assets? Keep them
Seed assets used to be something managers would proudly advertise, but as one US-based LP recently told us: “We don’t want to invest into pre-specified assets.”

Managers that have likely struggled in fundraising this year are those that began deploying capital right before pandemic-related turmoil took hold, the LP explained. Before, early investments from a new fund were a gauge for the manager’s strategy. Now, “it’s the exact opposite of what every LP wants,” the LP said. “Nobody wants assets in which you’re not confident in pricing.”

The LP pointed to energy infrastructure investments in particular, where midstream deals struck last year are likely to be greatly reduced in value today. Overall, the LP added that how quickly investment cases have changed underscores the overall volatility seen earlier this year.

“Our view is that there has been almost little covid impact on core segments of infrastructure and transportation. And echoing some of the definitions of core real assets, our view is that these are assets which have high forecast ability of cashflows with a low margin of error,” he said.

Importantly, those core assets are also underpinned by contractual cashflows with very strong counterparties. “Goods, water, data and energy have [suffered] little to no impact in the covid crisis,” he added.

Movement of people though, is a different story, Sharma added. “That’s where the segments of airports and airlines come in, which are marginal to the functional definition of core.”

It was only last year, of course, that core-plus transportation assets were seen by JPMorgan as an “exciting new area of investing for private markets”.

The driverless Motor City
Driverless cars may be headed for Detroit after Alphabet-backed Sidewalk Infrastructure Partners and Michigan state officials announced the launch of a feasibility study to explore developing an autonomous vehicle corridor in Detroit.

The 40-mile stretch from Detroit to Ann Arbor would be a boost to the economy and a “smart infrastructure” investment, Michigan governor Gretchen Whitmer said. Sidewalk said it will work through Cavnue, one of its incubation companies, along with Ford and other leading car and autonomous vehicle companies.

Recent efforts to introduce driverless vehicles on the open road have been met with suspicion and deadly collisions. The idea behind this development would be to convert an entire slice of roadway into no-driver zones, which would eliminate human error from interfering with automated vehicle systems. Before anything moves forward, Cavnue and its partners will work on a two-year feasibility study exploring whether the development is commercially and technologically sound.

Perhaps this will also include a reassessment of drivers’ habits?

Join our Japan Korea Week summit
Those of you who attended our Global Offsite – our first virtual infrastructure event – will know we thoroughly missed connecting and debating with the industry at one of our conferences. We know many of you missed that too. Well, the good news is we are coming back with more thanks to our Japan Korea Week Virtual Experience 2020, taking place in your web browsers from 7-11 September. If you’re interested in securing allocations from Japanese and Korean LPs, you really shouldn’t miss it. So, click here to book and join Yoshitaka Todoroki, head of infrastructure for Japan’s Government Pension Investment Fund, Janghwan Lee, head of financial investment group at LOTTE Insurance, and many more.

“We sometimes hear that top global GPs aren’t very happy with how Korean LPs treat them, especially given the size of their investments. We’ve seen some global partnership efforts not work well due to this kind of complaint”

A Korean advisor outlines some cultural differences in relations between global managers and local LPs.

Altico Capital’s loss is KKR’s gain
KKR has tapped Sanjay Grewal, a 30-year veteran in the real estate and infrastructure sectors, to serve as chief executive of a new renewables company KKR has established in India, Infrastructure Investor understands. The new company will be seeded with five operating solar farms whose combined capacity totals 357MW, a deal KKR announced in April.

Grewal is joining the new company from Altico Capital, where he served in a similar role from 2015 to 2019. He left the troubled mortgage lender last September, citing his disagreement with the strategy of the shadow bank’s major shareholders – Clearwater Capital, Abu Dhabi Investment Council, and Värde Partners. Altico Capital’s chair Naina Lal Kidwai had resigned two weeks earlier, for the same reason and shortly before the firm defaulted on payments.

“In infrastructure, we’re looking to build up aggressively. We’re at 3 percent today. We’re taking that up to roughly 10 percent” over the next couple of years, Meshal Al-Othman, director general of the pension, told Bloomberg.

The fund is seeking to redeploy capital following divestments worth about $20 billion, executed after Al-Othman’s arrival in 2017 following a corruption scandal. With so much to deploy in a relatively short space of time, hungry GPs should start gunning for Al-Othman’s Zoom queue. 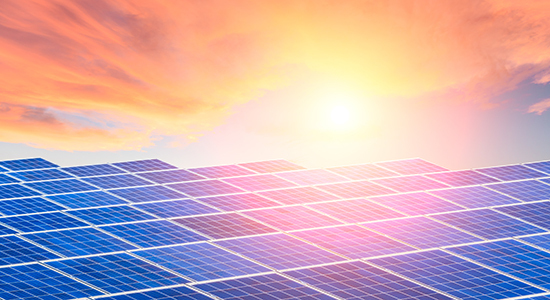 KKR, Brookfield in Spain solar sale before the sun sets on China
The European subsidiary of state-owned China Three Gorges has made its first investment in Spain with the bulk buy of 500MW of solar assets from X-Elio – the company owned by KKR since 2015 and alongside Brookfield Renewable Partners since last summer.

The 13 assets have all become operational in either 2019 or 2020 and are testament to Spain’s re-energised solar market.

However, the European landscape is not particularly welcoming to Chinese state-owned companies buying infrastructure assets. So, why are regulatory approvals merely described as “customary” in the companies’ joint statement?

Well, stricter EU regulations are still in consultation until late September, after which they have to make their way through the legislative process. So, for KKR, Brookfield and CTG, it could be now or – literally – never.