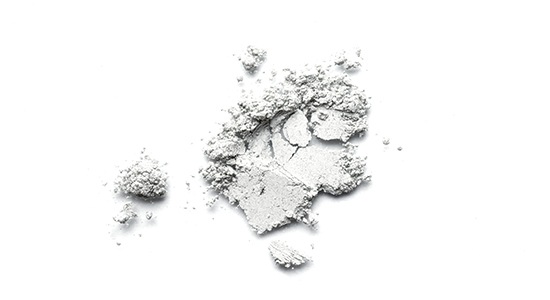 Macquarie’s infra expansion plans
The world’s biggest infrastructure funds manager (according to the latest II 100 ranking) has gotten even bigger.

In a quarterly operational update to shareholders in Sydney last week, Macquarie Asset Management revealed that its assets under management reached A$750.1 billion ($535.6 billion; €469.8 billion) as at 31 December 2021, with A$203 billion of that in infrastructure alone.

Even more strikingly, the firm’s private markets division now has A$24 billion of dry powder to deploy, after raising A$8.1 billion in new equity, investing A$7.5 billion and divesting A$1 billion. Macquarie said it could not break down which asset classes that dry powder would be allocated to.

The firm’s briefing featured an entire section devoted to infrastructure, which it has identified as a driver of growth. Macquarie Group managing director and CEO Shemara Wikramanayake said the firm would continue to expand by moving further into infrastructure debt, investing in new sectors with the integration of the Green Investment Group into MAM in 2022, and launching new products “up and down the risk curve”, including open-end vehicles and super-core funds.

More dry powder to come, then.

Solar projects face two-year pause from PJM
The largest grid operator in the US is feeling the heat in more ways than one.

Overwhelmed by the need to perform individual reviews of requests from increasingly smaller and more numerous energy developers looking to connect to PJM’s eastern transmission network, the non-profit has proposed a two-year pause on over 1,200 energy projects’ review processes, a majority of which are solar-related. New projects will face even longer wait times, with approvals projected as late as Q4 2027.

Solving the backlog issue could prove essential to lowering energy prices, increasing energy efficiency and spurring economic growth and development in rural areas. But in the short term, the move may bring about court proceedings and the delay of President Biden’s goal to attain zero-carbon energy by 2035, according to Kenneth Seiler, PJM’s vice-president of planning.

PJM is currently discussing the proposal with members and hopes to submit it to the FERC for approval by May 2022.

Dutch FoFs welcomes the wealthy to private capital’s new craze
Fund of funds manager Van Lawick Capital has launched its latest vehicle, VLC Infrastructure III, targeting between €100 million and €150 million. This time, though, its targeted investor base comes with a twist.

Previously available to institutional investors, the Dutch GP’s third vintage will also be open to private wealth capital. The shift is part of a wider trend covered in-depth this month by affiliate title Private Equity International, which has noted the movement of private wealth into private markets. This is in part because private markets are “becoming more important as traditional investing is becoming more commoditised”, Nalika Nanayakkara, wealth and asset management consulting leader for Americas at EY, told PEI.

VLC Infrastructure III is targeting a net IRR of 10 percent and plans to invest in six to 10 infrastructure funds, two-thirds of which will be in Europe.

“The only hydrogen which can save the planet is green hydrogen made by splitting water into hydrogen and oxygen with electricity from renewable sources like hydro, wind and solar. So called ‘blue’ hydrogen is a con”

Former Australian prime minister Malcolm Turnbull tweets off some steam as he attacks the merits of blue hydrogen.

Dognin, who joined from La Banque Postale Asset Management, where he served as investment manager focusing on project finance and infrastructure debt, is based in London and reports to Alex Waller, who retains his role as head of infrastructure debt at Patrizia, the same role he held for nearly eight years at Whitehelm.

“Barthélémy brings a wealth of experience to the table, with 18 years’ experience across capital markets and infrastructure,” Waller told The Pipeline. “[Patrizia has] a strong pipeline of attractive investment opportunities and [we] expect to further grow the infrastructure debt team.”

Patrizia also aims to grow its infrastructure business – which it tripled to around €5 billion in AUM through the Whitehelm acquisition – to between €15 billion and €20 billion. The €67 million cash and stock deal saw Whitehelm founder Graham Matthews and his entire team transition to Patrizia.

Morrison & Co adds Singapore to Asian belt
Morrison & Co has expanded its presence in Asia with the opening of its first office in Singapore.

Nicole Walker, the firm’s chief commercial officer, has relocated from Sydney to head up the team there, with Jonty Palmer, director of energy operations, joining her from London to support the firm’s growing Asian renewable energy development platform.

Morrison & Co chief executive Paul Newfield said in a statement: “We have been in Hong Kong and China for over a decade and last year we established Gurīn Energy through our listed fund, Infratil, to invest in the fast-growing Asian renewable energy sector. The opening of our Singapore office is a recognition of the increasing importance of this region as both a source and a destination for capital within the global infrastructure market.”

Infra is private markets’ valentine
It’s Valentine’s Day, so it seems fitting to report that infrastructure is getting a lot of love these days. How much love? According to the latest Natixis Investment Managers survey, infra is the most favoured private markets asset class. The survey, which questioned 435 fund selectors across 25 countries, saw 42 percent of respondents elect infrastructure as the top opportunity, with IT (41 percent) and healthcare (39 percent) trailing shortly behind.

Low interest rates and a source of yield are the usual suspects swinging in infra’s favour, although the public spending exhibited by the $1.2 trillion Bipartisan Infrastructure Framework in the US was also recognised as a factor. Some 45 percent plan to increase allocations to the sector, the highest of alternative markets alongside private equity. 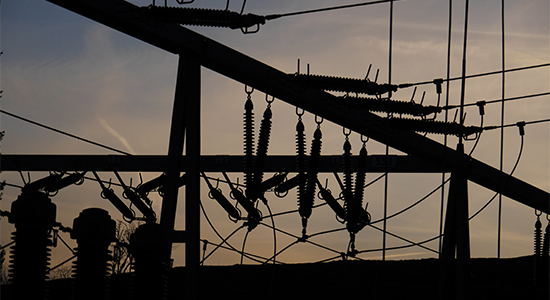 Casting the ElectraNet
Following AustralianSuper’s sale of part of its stake in New South Wales electricity distributor AusGrid in 2021 to APG Asset Management, equity in another of Australia’s privatised power networks has changed hands.

AUT first invested in ElectraNet in 2003 and held a 19.94 percent stake prior to this deal, which takes its shareholding to 53.4 percent. UTA and TIF are two of Australia’s oldest infrastructure funds and were previously managed by Hastings Funds Management.