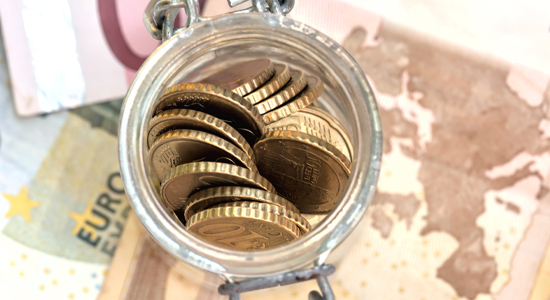 MEIF 7? Try MEIF €7.5 billion
Macquarie Asset Management is on a fundraising roll (see here and here) so it may not come as a surprise that its latest European flagship, launched in January, has already amassed some €7.5 billion, sources told The Pipeline, putting it well on its way to its €7-8 billion target, with a €9 billion hard-cap in place. For perspective, its predecessor reached a €6 billion final close in June 2019.

MAM declined to comment on fundraising for Macquarie European Infrastructure Fund 7, which will target investments in telecoms, transport, utilities and renewables across Europe.

The vehicle clinched its first deal in August with the acquisition of a “significant minority stake” in UK data centre provider VIRTUS Data Centres from Singapore-headquartered ST Telemedia Global Data Centres. VIRTUS owns 11 data centre facilities with a total capacity of more than 180MW across London, as well as a 100MW pipeline of projects in the UK and Europe. MAM managing director Nathan Luckey said Europe – and Germany and France in particular – would present “sizeable growth opportunities over the next decade”.

Bridgepoint eyes ECP seize
UK-based Bridgepoint, a private equity firm and parent company of PEI Group, might be adding an energy transition string to its bow, with a potential acquisition of ECP.

First reported by Bloomberg last week, Bridgepoint confirmed in a statement that it is evaluating “a number of potential strategic opportunities… All such discussions, including those held with Energy Capital Partners, remain at an early stage and there is no certainty that any transaction will result.” The deal could fetch about $1 billion, Bloomberg reported.

If it does go through, it’s the type of transaction we’ve seen before and are sure to see more of – the acquisition of an energy transition fund manager by a private equity generalist lacking that vertical. ECP currently has two North American funds in market – Energy Capital Partners V and ECP Energy Transition Opportunities Fund – the former of which had raised three quarters of its targeted $4 billion in May.

ECP declined to comment. So no bridge at this point, then.

Some SFr 397 million, or 51 percent, of the capital comes in the shape of commitments transferred from the 2016-vintage first CEIS fund. Hence the close for the third instalment includes ‘just’ CHF 375 million of new money.

UBS and Swiss Life’s second collaborative fund, UBS Clean Energy Infrastructure Switzerland 2, had SFr 472 million by its final close in September 2019. Judging by the speed of the fund-raising so far (the fund launched last month), it won’t take too long for this figure to be beaten.

New Spanish infra fund taps into retail market
Acciona-owned Bestinver’s first infrastructure fund is set to close by 1 March 2023, with up to €300 million in commitments and every euro of it from retail clients with investments ranging from €100,000 to €15 million, head of infrastructure Francisco del Pozo told The Pipeline.

Some 70 percent of the €240 million already raised has been deployed, and Bestinver will launch a second and larger fund in 2023. The remit for the funds is global, with Acciona providing assistance on investments across the world.

The venture into an unlisted infra fund for retail customers has so far focused on Spanish clients, but del Pozo sees no reason why this trend shouldn’t spread. He does, however, warn against thinking that this is an easy investor base, with all 500 of them and counting “[caring] as deeply about ESG as [institutional] LPs do”.

“These turbines are now so large, they can’t even be constructed onshore. They are so big, the turbines wouldn’t be able to be carried by roads. They have to be put offshore”

Grant Shapps, the UK’s Business Secretary, finds the fault in onshore wind construction, a claim described as “nonsense” by critics

Infra’s 7 heaven for Connecticut
Connecticut Retirement Plans and Trust Funds revealed at a November meeting it would be separating its real estate and infrastructure bucket and its natural resources bucket, in a bid to “give more transparency into performance”, a spokesperson for the office of the State Treasurer told The Pipeline.

What’s more, it revealed a plan to grow its 2 percent allocation to infrastructure, valued at $755 million, to 7 percent. The spokesperson added that this will take five years to fulfil, with an interim aim of reaching 4 percent by 2024. After confirming a $100 million commitment to IFM’s Global Infrastructure Fund, the spokesperson told The Pipeline that a 30 percent allocation to core infrastructure will aid in its efforts.

So, what will CRPTF be wary of on the road to 7 percent? “Infrastructure is less defined as an asset class, so [there is] potential for investments to shift to less infrastructure-like characteristics. Additionally, as we evaluate renewables investments (and other investments) we look at substitution risk – how future technological advances may impact the revenue/value of particular investment and/or exit/pricing risk,” the spokesperson added. 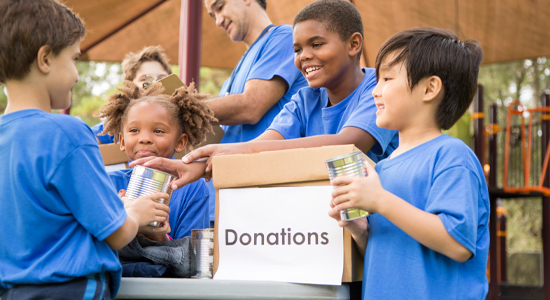 Brookfield goes back to (Scandi) school
The emergence of super-core strategies in recent years has seen GPs schooling investors on the meaning of the new label, promising that it isn’t just about marketing but is in fact a worthy subset of infrastructure assets.

One of those going back to school (literally in this case) is Brookfield Super-Core Infrastructure Partners, which has struck its latest deal by acquiring a minority 49 percent stake in the education portfolio of Nordic social infra investor SBB.

The portfolio consists of 585 assets including preschools, elementary schools, upper-secondary schools and universities across Sweden, Norway, Finland and Denmark. Brookfield will pay 9.2 billion Swedish krona ($892 million; €848 million) in cash for its stake, with further payments of up to 1.2 billion Swedish krona possible based on performance.

SBB said in a statement that the portfolio benefits from “strong and predictable, inflation-secured cashflows backed by AAA government funding”, generating a 4.4 percent net yield as of Q3 2022.

Brookfield will hope the portfolio continues to achieve top marks for its investors.

The transaction will see OMERS reinvest for a 25 percent stake in the company – in a deal valuing it at €1.4 billion, according to Bloomberg. Trescal has grown significantly since the Canadian firm’s initial investment in 2018. According to a statement from the firm, the company has doubled in size and expanded into seven new markets since then, including South Korea and Australia.