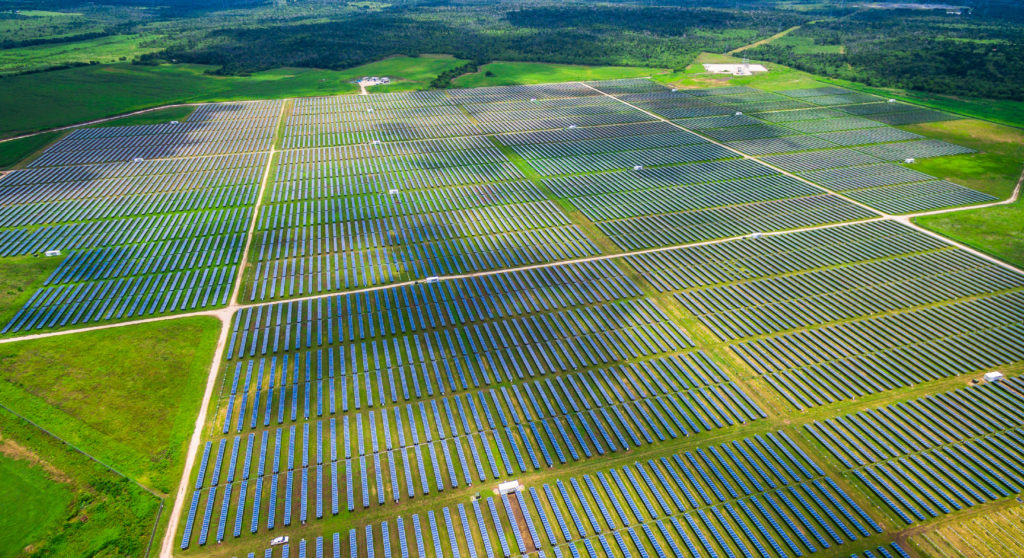 Stonepeak Asia Infra fund $2.8bn and counting
According to a recent filing with the US Securities and Exchange Commission, Stonepeak has so far raised $2.8 billion for its Asia Infrastructure Fund, the firm’s first APAC-focused vehicle, inching towards its $3 billion target.

Launched in April 2021, the fund has inked three deals so far. The first of these was its investment, alongside Stonepeak’s fourth flagship fund Infrastructure Fund IV, in New York-listed Teekay LNG, part of a $6.2 billion deal announced in October last year.

The fund was also one of the firm’s investment vehicles involved in the acquisition of a portfolio of Globe Telecom towers in the Philippines, which Stonepeak snapped up for $472.2 million in August. Most recently, it was included in a partnership between Stonepeak and APAC logistics development and management platform Equalbase, announced in September.

Infrastructure Investor reported in October 2021 that Stonepeak’s Asia Infrastructure Fund had secured $1.4 billion, in what was being billed to LPs as an anchor close.

Foresight considers a new core strategy
The Pipeline understands that Foresight Group is contemplating the launch of a new fund aimed at European brownfield wind and solar assets. While fund size and launch date remain unknown at this point, the vehicle will likely mirror the core nature of a fund recently launched by Glennmont Partners.

Foresight’s interest in established assets and technology is in sharp contrast with May’s investment in green German hydrogen through an allocation to producer HH2E. Green hydrogen, particularly in Germany, remains prominent on Foresight’s agenda, Ricardo Piñeiro, partner and co-head of infrastructure at Foresight, told The Pipeline.

He added that investors are looking for stable yields and stable returns, though what such returns should be remains an open question in light of the increasing interest rate environment. “We are constantly monitoring the risk-free rates in Europe to ensure we target suitable risk-adjusted returns,” Piñeiro said.

The fund, which has a target of €700 million, is classified as Article 9 under the EU’s Sustainable Finance Disclosure Regulation and invests “exclusively in projects with positive environmental or social contributions”, SCOR said in a statement.

The vehicle has already made investments in 10 projects across France, Spain, Germany, Italy and the Netherlands in sectors including fibre networks, data centres, renewable energy and green transport. The fund is expected to deliver a gross IRR of around 5.5 percent.

Fabrice Rossary, CEO of SCOR Investment Partners, kept today’s buzzwords alive, saying in a statement: “This closing confirms the attractiveness of infrastructure investments in this current economic environment, as well as the trust our investors place in our team and investment strategy. Providing strong inflation protection, these infrastructure investments deliver competitive risk-adjusted returns while positively impacting the real economy.”

Golding Energy Transition 2022 has a target size of €300 million and a target return of between 6 percent and 7 percent net IRR, the firm said. Much like its well-seasoned infrastructure fund of funds series, Golding hopes to make around 10 fund commitments, reserving around 20 percent of the capital for co-investments, and split the fund roughly half-and-half between greenfield and brownfield infrastructure projects.

Golding said last month that new vintages of its generalist infrastructure fund of funds and its co-investment vehicle were also being prepped, after it raised more than €1.5 billion in the closings of Golding Infrastructure 2020 and Golding Co-Investment 2020.

“At a time of record inflation,” said founder and managing partner Jeremy Golding, “investors appreciate the stability of infrastructure investments that provide essential services and benefit from the tailwinds generated by the mega-trends in our society, such as energy transition.”

Stability in today’s energy market? One can only hope.

Check out our new North America hub
You might have picked up on the fact that there’s been quite a lot of activity in North America recently, with the US the obvious highlight, following the enactment of the Inflation Reduction Act.

With that in mind, we have created a dedicated content hub for all things North America, which you can access here. In it, we are collating all the latest news on the continent, relevant features, as well as commentary pieces. Updated frequently, it provides valuable insight into one of the most active markets in infrastructure investment today.

If you haven’t already, be sure to also read our Deep Dive on the laws powering the US’s infrastructure decade and check out our North America special report.

“The price of gas is still too high and we need to keep working to bring it down. I’ll have more to say about that next week” 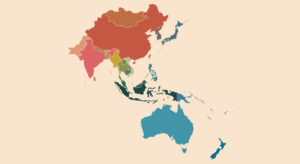 Actis continues to fuel GIP
It was just over a year ago that Global Infrastructure Partners came to Actis to acquire Saavi Energía in Mexico as the inaugural investment for its nascent emerging markets fund. Now, GIP has returned to a familiar face.

Actis has once again acted as vendor, selling to GIP Atlas Renewable Energy, owner of 2.3GW of installed renewable capacity, across Brazil, Chile, Mexico and Uruguay. Actis said in a statement that this has grown about 5x over its four-and-a-half year ownership period and is now its fifth renewables exit in the region.

GIP declined to comment on the size of the deal or the origins of the capital provided, although The Pipeline understands equity for the deal has been provided from multiple GIP pockets. Financing for the deal was provided by BNP Paribas, Scotia and SMBC.

The transaction is also a return to Chilean renewables for GIP, which last year paid AES Andes $441 million for a 49 percent stake in a 734MW wind, solar and battery portfolio.

Quinbrook takes on twin owner APG for Gemini Solar
Quinbrook Infrastructure Partners has forged a partnership with APG, the Netherlands’ largest pension asset manager, for its Gemini Solar and Storage project. Financed by APG’s client ABP, the largest Dutch pension fund, the sale will constitute an undisclosed amount for a 49 percent stake – just shy of going Dutch for the Dutch group.

Quinbrook owns Gemini through its portfolio company Primergy Solar, which will remain the construction and operations manager of the project post-deal.

Quinbrook acquired Gemini in 2018 through its Low Carbon Power fund.

Today, the facilities are expected to have capacity for 690MW in solar generation and just over 1.4GWh in battery energy storage, making it the largest solar and storage project under construction in the US. In May, Quinbrook clinched a record-breaking $1.9 billion tax equity and debt financing deal via Bank of America, Truist, KeyBanc, MUFG and NORD/LB.