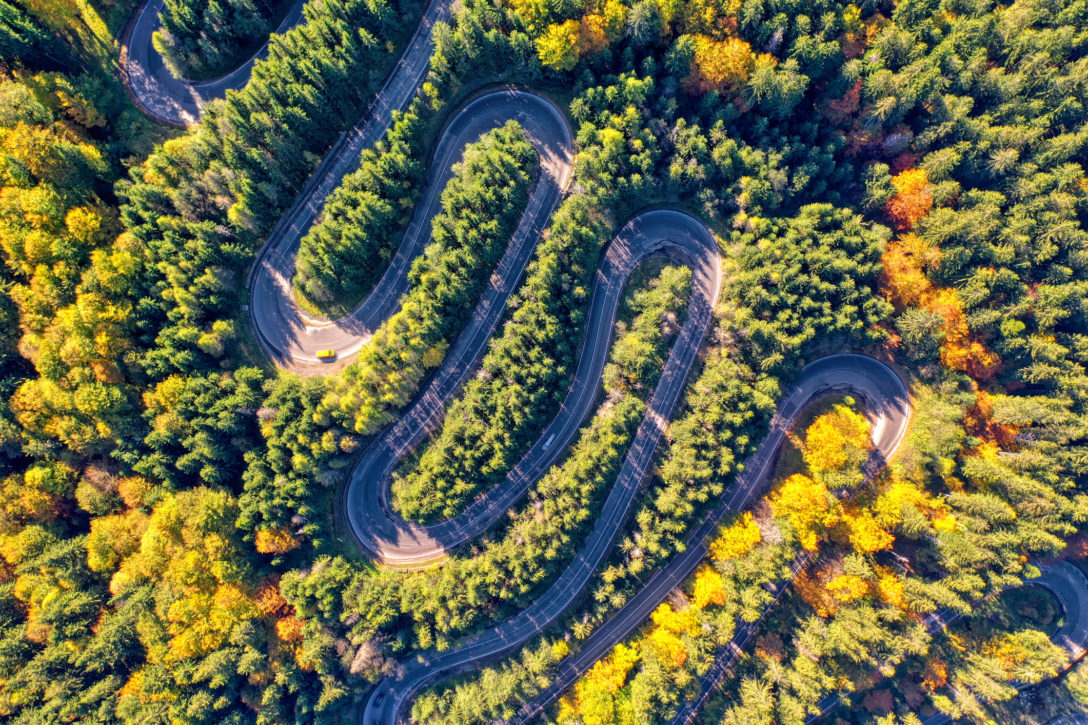 As governments around the world consider recovery packages worth potentially trillions of dollars, the choices they make will impact society and the environment for decades. The breadth of calls for green stimulus show how critical this moment is. Investors now largely agree that environmental, social and governance metrics set parameters for better performing investments, such as better risk mitigation, equal or higher returns, and lower cost of capital.

So, what kind of growth will the US federal government stimulate? While relief spending is crucial as we battle the coronavirus, the stimulus that comes next, including the INVEST in America Act, which calls for nearly $500 billion to be invested in the country’s transportation sector in the next five years and was recently passed by the House of Representatives, should provide a lasting positive impact on our economy and planet.

Infrastructure can perpetuate racial and economic injustice. For instance, many of our urban highways, when first built, destroyed black and immigrant neighbourhoods, isolated them from centres of employment and became boundaries for redlining practices. Today, the lack of adequate investment in bus and passenger rail systems disproportionately impacts minorities and the poor.

Stimulus investment in our urban transport systems should be equitable and consider the desired outcomes of those cities and communities. For example, if executed with foresight, such as anticipating gentrification pressures, highway removal projects in some cities can lead to wealth creation for the property owners in the neighbourhood, help raise taxes for the city and generally create major economic development opportunities, all of which can create immense value for adjacent residential communities of colour historically impacted by highway placements.

“[Urban transit] systems are the lifeblood of our largest economic centres”

Priority should also be given to projects with ambitious, performance-based outcomes that include targets for small and minority-owned business participation. This can be achieved through more meaningful economic incentives or measured economic development successes, as advocated by the New Partnership on Infrastructure – an initiative launched by Accelerator for America, a Los Angeles-based think tank – rather than by relying on public procurement processes allotting a percentage of work to small or disadvantaged businesses. Performance-based procurement and contracting is a largely untapped resource for implementing outcomes-based policy and planning and should be considered by government agencies for many reasons, including increased minority participation.

Investing in our urban transit systems not only enables mobility for essential and lower-wage workers but benefits all commuters. These systems are the lifeblood of our largest economic centres. While ridership has been declining in some markets, the systems still buoy land values, enable central business districts to thrive, and attract businesses looking for talent and diversity. Bureau of Economic Analysis data indicate the top 20 metropolitan areas produce around 50 percent of US GDP and most of these metro areas are investing in their urban transit systems. Commuter and light rail systems in particular are hurting and require investment to support the next 100 years of mobility. Massachusetts Senator Edward Markey’s BRAIN TRAIN bill is an example of the kind of serious investment that should be considered by Congress.

2. Make the infrastructure we have last longer

The current US public works funding system encourages the building of new things but is largely indifferent to how we maintain them. Amazingly, budgeting for life-cycle maintenance is rarely considered when planning and building new assets. The serious fiscal challenges this creates for states and cities means we continue to defer maintenance and our public works deteriorate. We spend billions of dollars rebuilding assets before they have reached the end of their design life. We cannot outpace the deterioration of our current infrastructure with new construction.

Achieving net carbon neutrality – to avoid the most disastrous impacts of climate change – is the environmental challenge of our lifetime. Action will be required across all scales, but the big moves, like utility-scale renewables, will rely on a modern power grid. Renewable power generation will continue to increase – wind and solar will make up approximately 35 percent of total electricity in the US by 2050, according to Bloomberg New Energy Finance – yet its location is largely remote from fossil fuel-based generators.

The California wildfires, which have caused trillions of dollars in damage over recent years, clearly demonstrate the vulnerability of our grid and the utilities that own them. Improving grid systems to be smarter and safer is paramount as we move to a future with more electric vehicles, electric transport systems, battery use, microgrids and distributed generation.

We also need to lower energy demand. Energy efficiency programmes are proven to create new jobs, have relatively low barriers to entry for workers, reduce carbon emissions and positively impact the cost of living for Americans across all income levels. These programmes were successful in the last recovery and should be part of the solution this time as well.

Investing now to minimise possible future costs from a natural hazard is difficult in the private market. Insured losses from US catastrophes since 2000 were $36 billion, covering just over half of the total economic losses recorded, Aon stated in a 2019 report. Additionally, the Federal Emergency Management Agency is consistently overwhelmed by the impact of larger and more frequent storms and wildfires.

“For every $1 spent on mitigation for infrastructure, there is a $2-$8 return in the future”

The federal government should focus stimulus investment in adaptation and mitigation projects to limit the loss of life and property from, and reduce the future cost of, natural disasters. This will require a longer-term horizon to capture the return on those investments, which could amount to trillions of dollars saved on future emergencies and create millions of jobs. The National Institute of Building Sciences, through funding from FEMA, has been studying investments in hazard mitigation since 2005. Although largely focused on building code improvements, NIBS also studied Economic Development Agency grants for infrastructure improvements and found that for every $1 spent on mitigation for infrastructure, there is a $2-$8 return in the future. This type of research is essential to support large-scale federal investments across all regions.

There is plenty of financing capacity in the capital markets – the bottleneck is cumbersome and antiquated public sector procurement and lack of funding. Federal funding has been declining for almost a decade and will continue to do so. When it comes, the stimulus will be a brief loosening of the federal purse strings, but state and local entities need more dedicated funding for modernising and repairing our infrastructure.

As information technology becomes more commonplace in the urban environment, our local governments need to prioritise widespread fibre and faster cellular networks and insist on better regulation of data capture, storage, management, analytics and security. This is important for privacy, but also for harnessing data as currency to fund infrastructure as well as enable the wider adoption of performance-based management in the government sector through data analytics. This area is ripe for public-private partnerships.

Orion Fulton is advisory services business leader for the Americas region at global engineering and consulting firm Arup. This article has been adapted from a version originally published on Arup.com.