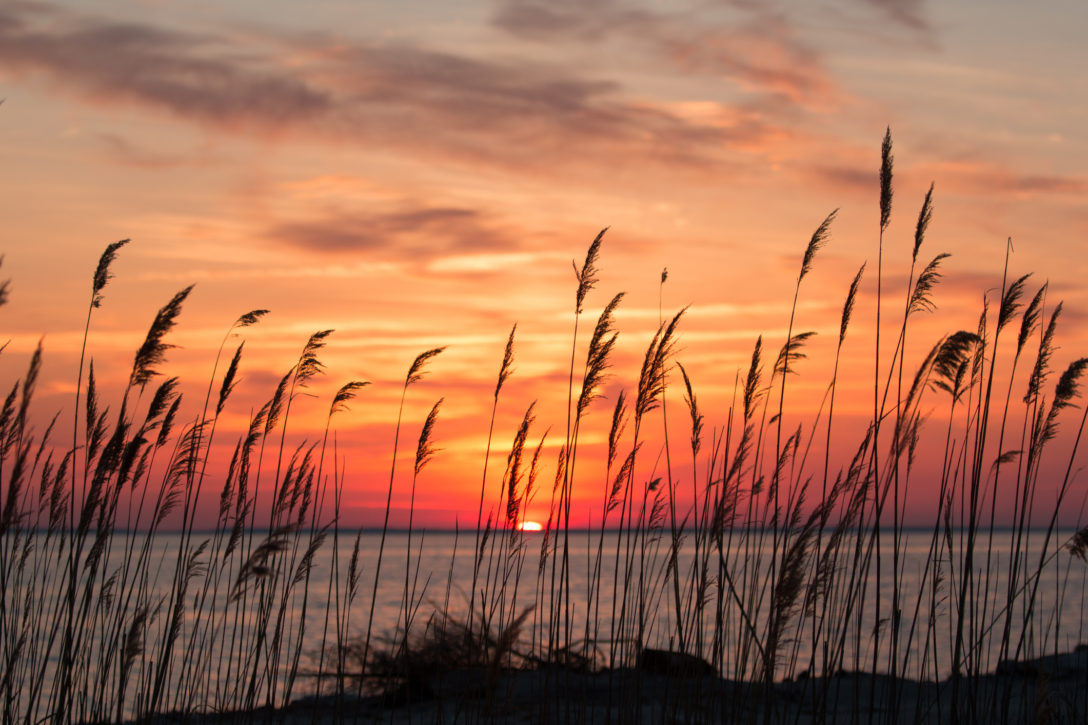 Agriculture- and timber-focused managers have always had reason to track US federal legislation on climate change, infrastructure and other initiatives that can shape markets.

A report from the non-profit Environmental Policy Innovation Center details how $4.2 billion in private investment was spent over 20 years in support of public conservation goals in the Chesapeake Bay region on the East Coast. It serves as a reminder that as investors look to participate in emerging approaches to managing environmental public goods, much of the action in the US will flow from policy at the state and local levels.

Joel Dunn, chief executive of non-profit organisation Chesapeake Conservancy, tells affiliate title Agri Investor that in recent years there has been a growing willingness among state and local lawmakers to consider partnering with private capital for environmental management and improvement efforts.

“The biggest thing is that conservationists realise public financing is just not going to be enough in the face of climate change, development pressure and biodiversity loss,” says Dunn. “We’ve done the math. We need to increase the pace of conservation.”

EPIC’s report details how investors – including Ecosystem Investment Partners, KKR-backed Resource Environmental Solutions and Lyme Timber Company – have used incentives such as tax credits and impact bonds to support forestry certification, streams and wetland, and other conservation efforts at the state and local levels.

EPIC executive director Timothy Male says that Maryland’s counties alone have spent $2 billion over the past decade on compliance with the Federal Clean Water Act. “One state, one level of government spending $2 billion; that’s a big number,” he says. “If you imagine there’s the same Clean Water Act across the whole country, then scale that up by 50 states and you have a really big number.”

The nature of conservation challenges and political receptiveness to investor participation in meeting them vary. Lawmakers in the Southeast are generally comfortable with private sector conservation, according to Male. In the Pacific Northwest, the private sector’s role has not been embraced, even though retrofitting bridges and highway overpasses to facilitate salmon migration is potentially a $200 million-a-year investment opportunity.

“The policy environment is not right there, in terms of leaderships’ willingness to let intermediaries deliver and then buy what they deliver,” says Male. “I’m not saying it’s been fought, it’s just that the effort hasn’t been made by any investor willing to put a lot of capital into that approach.”

Growing interest and activity in mitigation finance and related markets suggests that in the years ahead managers will tackle such local resistance in a more sophisticated way. BlackRock’s Larry Fink recently highlighted cumbersome permitting processes at the state and local levels – problems also cited by EPIC – as potential bottlenecks for improving overall sustainability.

Broader sentiment in the US will inevitably be shaped by federal proposals that frame policy challenges in a global context. Nevertheless, EPIC’s report highlights that successful strategies for private sector conservation are likely to be developed closer to the ground at the state level.