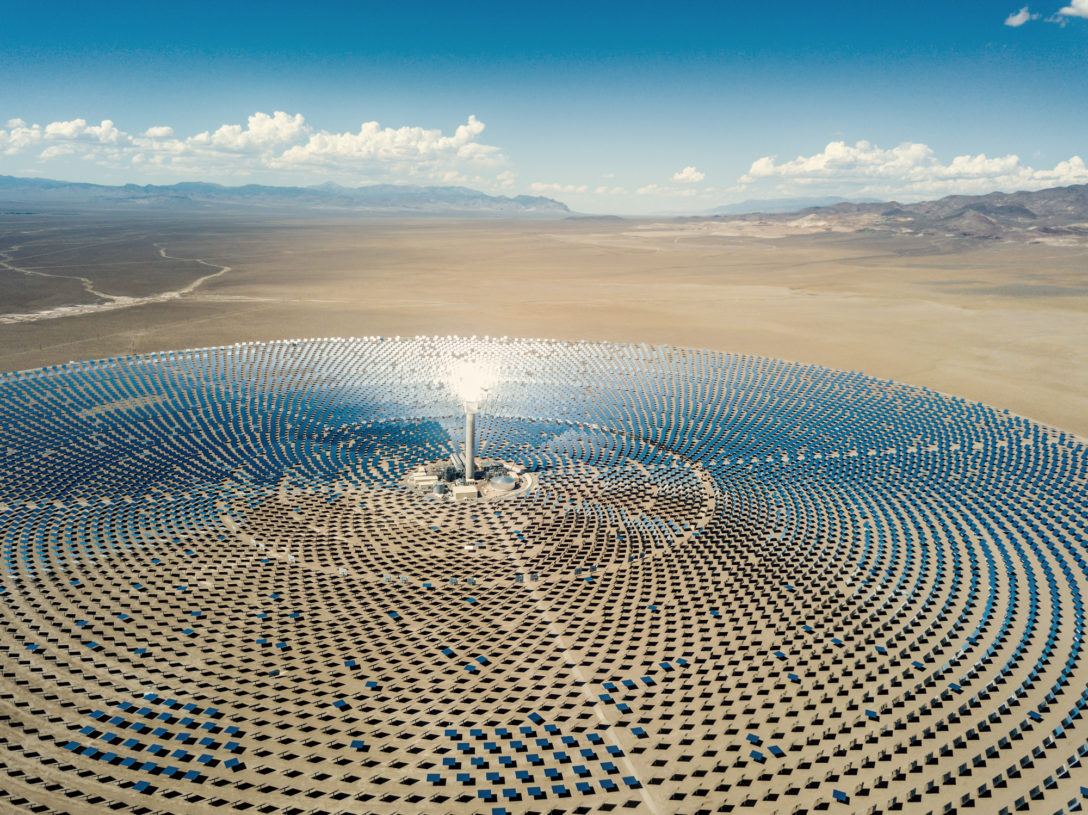 As markets around the world move away from subsidised renewables and PPA terms grow shorter, investors and asset managers will have to increasingly come to terms with merchant risk.

“In the US, we view ourselves as a decade behind Europe in terms of the renewable energy market, but I think we’re catching up very quickly,” says Jim Spencer, a managing partner at Exus Management Partners, a company that manages renewable energy projects on behalf of GPs and enables LPs to invest in the sector on a separately managed account basis.

According to the US Energy Information Administration, in 2019 renewable energy sources accounted for about 11 percent of total energy consumption in the country and about 17 percent of electricity generation. In the European Union, those figures were 19.7 percent and 34 percent, respectively, according to Eurostat.

But the US is indeed catching up. According to the EIA, of the 39.7GW in new electricity generating capacity that is expected to start commercial operations this year, 70 percent is from renewable energy sources.

“The growth potential in the US is significant, which is why so many European investors are looking to the US market,” Spencer comments.

One example of that is Paris-based Ardian, which in March 2018 partnered with Transatlantic Power Holdings to launch a renewables platform. Headquartered in Portland, Oregon, Skyline Renewables’ portfolio currently comprises projects that have a total generating capacity of slightly more than 1GW.

Last month, Dublin-based Greencoat Capital announced its first investment in the US, acquiring a stake in an 861MW wind farm portfolio on behalf of BAE Systems Pension Funds and Towers Watson Investment Services.

“It’s not only the size of the market, it’s also that investors are able to earn slightly higher returns in the US and they’re able to do that in a fairly secure regulatory environment,” Spencer explains.

The US has never had a tariff system in place and while it has developed a power purchase agreement market, it hasn’t embraced it for quite some time, according to Spencer.

“Merchant risk is something that Europe is just beginning to deal with but we’ve been dealing with it in all forms of electricity generation starting in 1978 with the deregulation of the power industry,” he remarks.

According to Spencer, Europe is also headed towards an environment where merchant risk will prevail. That means investors will have to come to terms with it if they want to continue investing in the sector.

Asked whether they may simply choose not to, Spencer doesn’t think so. “There is a huge amount of liquidity in the market today. These institutions – the amount of capital they need to invest, is huge.”

Growing awareness around socially responsible investments will also drive institutional investors’ continued capital deployment into the sector, as well as their desire for yield.

“And the only way they’re going to get that yield is by taking more risk, and essentially that means more merchant risk,” he says.

However, “the industry realises that it’s a tender balance”, Spencer continues. “Merchant risk which is not manageable is not good for anyone. If it’s just a black hole, people are not going to invest.”