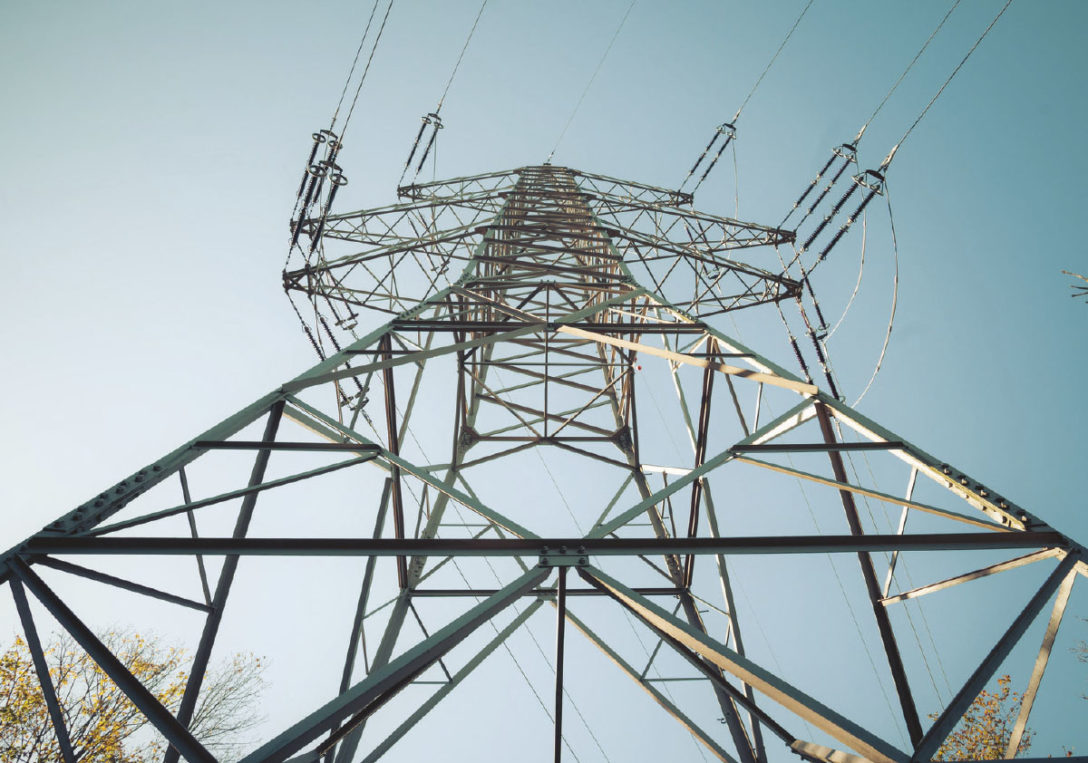 They might not be the sexiest infrastructure on the planet, but electricity pylons, substations and other power grid equipment hold the key to tackling climate change. Although renewable energy and battery storage might be grabbing headlines, there is a quiet revolution beginning that will change the way we all use power – and that presents investment opportunities too.

Wind turbines, solar panels and hydroelectric schemes have become familiar sights, with renewable energy’s share of global electricity capacity rising from 25 percent in 2011 to nearly 37 percent last year, according to the latest figures from the International Renewable Energy Agency. Yet renewables are only part of the story.

To harness all the electricity being generated when the wind blows and the sun shines, the world’s electricity grids and the computer systems that control them need to be upgraded to cope with intermittency. Grid-scale battery storage will help to capture some of that power and hold it until it is needed, but that will only take us part of the way.

Electricity demand is poised to accelerate at a rate not seen in decades. Governments globally are introducing measures to phase out internal combustion engines and incentivise the switch to electric vehicles. Buses and vans will follow, and even heavier vehicles, as the electrification of the transport system gathers pace.

The way the world heats and cools its homes, offices and factories will also change. Central heating boilers burning natural gas or kerosene will be phased out and replaced with a mixture of technologies, including electric heat pumps and storage heaters.

Adding demand from transport and heat to the already growing desire for power and lighting will place the greatest pressure on electricity grids in a generation. Meeting that demand from clean energy will be a key test to see if the most catastrophic effects of climate change can be averted.

By upgrading the computer and data systems used to control networks, traditional transmission and distribution grids can be turned into ‘smart grids’. These can better balance supply and demand, which is becoming more variable because of the increased use of renewables and the increased need for electricity to power transport and heating.

The journey to smart grids not only creates opportunities for investment in infrastructure, but also the chance for industry, municipalities and local communities to get involved in the electricity market.

Those opportunities are arising due to a fundamental shift in how electricity systems are structured. In the past, power networks were like a tree, with generation at centralised power stations, which fed power out through a transmission network or ‘trunk’. That network then fed regional or local distribution networks, like the branches of a tree, which brought the electricity to homes and businesses.

Renewable energy has turned that model on its head. Many sources of renewables – especially wind, wave and tidal energy – are located at the edges of the power network. That is already requiring upgrades to transmission and distribution, with infra funds and institutional investors playing a role in bringing offshore wind power to the masses.

Yet this decentralised generation also creates opportunities for smaller players and those with an eye to replicate smaller project investments. Instead of being solely reliant on central power stations, end users – from industrial sites to individual homes – have the chance to generate and store their own power, whether it is through roof-mounted solar panels, small-scale wind turbines, anaerobic digestors or a host of other renewable energy devices.

This is where smart grids come in. Given the intermittency of renewables, balancing supply and demand will become even more critical, especially as power will need to be drawn from batteries as well as generators in order to supply EVs, electric heat pumps, power sockets and industrial processes.

Smart grids allow reserve power sources – such as grid-scale and EV batteries – to be accessed within a few milliseconds, helping to balance supply and demand. On the other side of the equation, smart grids are needed to dial-up demand at times of peak supply; if it’s a windy night and electricity is available from turbines, then price or control signals can be sent to heavy industrial users to start machinery, EVs can be told to begin charging and even ‘smart’ washing machines can be told to start soaking and spinning.

Enabling smart grids to balance supply and demand in a more dynamic system requires the right policies. Governments and regulators need to put mechanisms in place so that companies or even households can be paid to provide power when it is needed or offered incentives through competitive tariffs to encourage them to use electricity during peaks in clean generation.

Some of those demand-side response services are already being put in place in the UK, where energy regulator Ofgem and National Grid Electricity System Operator have been working together to procure a range of ‘balancing services’ from industrial users. Eventually – as more smart grids, smart appliances and EVs are rolled out – energy companies will become involved in giving smaller businesses and even households access to such markets, and the tools to manage energy assets to maximise value.

Covid-19 has highlighted the need to accelerate smart network investment. National Grid ESO spent £718 million ($1 billion; €833 million) last year on balancing the UK’s network, including paying energy companies to produce less electricity. That was repeated across Europe and other markets as electricity demand plummeted during the pandemic.

Smart grid investment opportunities are emerging on two fronts. The first are in the large-scale finance needed to install smart grid infrastructure at scale – including EV charging points, battery storage and flexible renewable energy generation. However, potentially lucrative smaller-scale opportunities abound in the smart grid enabling equipment and software space, where innovative solutions are needed by industrial users, communities and individuals who want and need to take part in system balancing and other demand-side response and flexibility services. This second category is likely to have more in common with the wider ICT domain, with network and platform business models and ‘as a service’ opportunities.

Unleashing that investment will require further policy revisions, with governments, regulators and grid operators working together to create the opportunities for companies and individuals to enter the energy markets. We are already starting to see suitable progressive policies emerging across Europe and the coastal states in America.

Although more work needs to be done to provide investors with certainty, those investors that recognise the necessity of smart grids will have an early-mover advantage when it comes to financing the next step in the clean and smart energy revolution.

Graham Ault is executive vice-president and co-founder and Stuart McGhie is CFO of Smarter Grid Solutions, a software company with offices in Glasgow and New York