Infrastructure Investor
Home News & Analysis Your fees are safe – if you can get an LP commitment...
Return to search 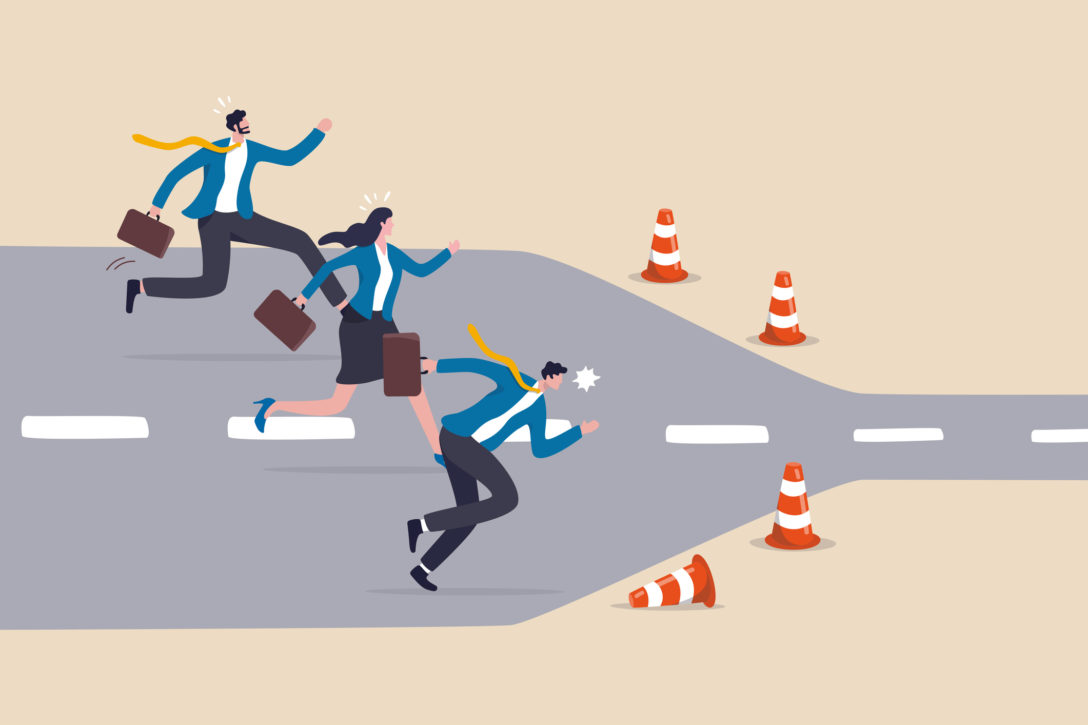 If recent news on Sequoia Capital‘s plan to cut its management fees caught your eye, you may breathe a bit easier: in infrastructure, those times are not here yet, according to a host of placement agents contacted by Infrastructure Investor.

As always, though, the devil is in the detail, and infrastructure GPs do appear to have a weaker hand in this fundraising cycle. This is because more capital will be sought in 2023 than ever before at a time when private markets – infrastructure included – will be hampered by the denominator effect.

Although US allocations dried up just before the summer, European LPs waited until the last sunscreen of the season had washed off before applying the brakes. Then, as Q4 ticked by, most GP could only watch and wait for the New Year and its fresh batch of allocations, knowing very well that they would be smaller than last year’s.

“A few investors have increased their allocations, and there are very few new entrants to the asset class, but for the majority of investors it’s at least a 20 or 30 percent decline in the amounts of capital they can invest in infrastructure in 2023,” said Bruce Chapman, partner and co-founder of placement agent Threadmark.

“The GPs who suffer the most are the ones who need new relationships. This is not a good time to come to market for a new fund or for a manager who is at an early stage and looking to grow rapidly. If you had $200 million or $250 million in your last fund and want $750 million for the next fund, that is quite a leap to perform in this market. Some of the very biggest names have also found it much harder to raise their targets, but they are getting there. It is just taking a lot longer,” Chapman said.

Gordon Bajnai, global head of infrastructure at Campbell Lutyens is also seeing strong signs of stress in the market: “The market for raising capital is in a much more difficult position than a year ago. The denominator effect is limiting the size and availability of allocations, and the strength of the US dollar adds to the pain for non-US LPs.”

Adding to GPs’ worries is that the size of the unlisted infrastructure market has changed dramatically.

“There are $250 billion of funds for infrastructure being sought this year where it used to be $120 billion or $140 billion a year. It is a much more competitive market given the supply-demand imbalance,” Bajnai said.

Also, although 2022 saw the closure of a record number of mega-funds, previous performance is most decidedly not a guarantee of future results with regards to fundraising, according to Kelly DePonte, managing director at placement agent Probitas Partners.

“It is important to note that though a lot of the mega-funds closed in 2022, that is not when the money came out of people’s pockets. Most of the fundraising took place in 2021. KKR Global IV launched in 2021, and so did Brookfield Global Transition. Stonepeak IV launched in 2019. Only Macquarie Super Core launched and closed in 2022. Last year’s numbers do not reflect that the market turned on a dime in February 2022.”

Some of the funding now being sought by GPs will be left over from last year’s freeze in allocation, but the thaw will reveal that the ground underneath has changed: with sovereign bonds increasingly providing returns in line with core funds, infrastructure strategies are changing.

“What we see is a traffic jam with a big backlog of LPs having to wait until now to invest. And they have a lot of choice and limited allocations. This should support fee pressure, but that is not what we see. The effect is more indirect and implies a change in preferred strategies from core towards value-add,” Bajnai said.

While new funds may generally find allocations harder to come by, more specialised strategies might find an audience, DePonte said: “If, as an LP, you are interested in renewables or energy transition – and there is a lot of interest in that – then maybe you cut down on an allocation to a large fund to put money into a smaller fund with those strategies.”

ESG-conscious LPs might be persuaded by GPs linking pay to ESG-related performance.

“For funds with strategies to tackle climate change or specified ESG goals, we are seeing some managers have a component of their carry linked to sustainability KPIs, for example, measuring reduced CO2 emissions,” says Kate Campbell, founding partner at placement agent Astrid Advisors.

A popular recent strategy for infrastructure funds has been to simply go bigger. This increase in the size of funds over the past few years has created a small, downward pressure as more aggregate discounts have come into play.

“Ten or 15 years ago, we were talking about $1 billion funds. Now the largest funds are $10 billion-plus. In order for these funds to grow very big, they’ve had to attract more and more capital from the biggest investors and offering scale discounts for size commitments has been one way to do it,” said Paul Buckley, managing partner and co-founder of FIRSTavenue.

The ubiquitousness of the scale discount makes it more difficult to evaluate whether additional pressure on fees is being applied to the bigger funds.

LPs may have some leverage to push for reductions as bigger funds tend to have more profit, but Threadmark’s Chapman is not convinced that anything has changed, even at the top: “I do not see much pressure on the large-cap players; I think they are more likely to accept a slightly smaller fund than to see any significant erosion of that fee base.”

As for the lower end of the scale, there is unlikely to be much room for reductions: “The argument with the smaller players always has been, and I think quite validly, that they need the management fees to avoid being cashflow negative,” said Chapman.

Co-investments to the rescue

While the pressure on fees may be limited, LPs are still keen to explore other ways to limit fee payments, making co-investments of increasing importance. However, placement agents stress that this is mere icing on the cake rather than the basis for a relationship.

“For managers looking to launch, the critical success factor will be attracting cornerstone investors at an early stage and negotiating attractive terms will be fundamental to those discussions. However, it’s not all about the fees. The investor has to believe in the opportunity and in the manager. Additionally, there needs to be a catalyst for this investor to be the first mover into a new fund, and dealflow, governance, and co-investment rights are differentiators for those early investors. Fee and term negotiations follow subsequently,” said Astrid Advisors’ Campbell.

DePonte from Probitas has seen the interest in co-investments build steadily over the past 15 years and detects a degree of split in the funds that benefit from them: ”With certain funds, if you are trying to invest $17 billion, you may not have much left over for a large amount of co-investments. Smaller funds, besides their targeted strategy, often have room for more co-investments as a percent of the fund total.”

FIRSTavenue’s Buckley also sees co-investments being increasingly offered further down the chain: “Many of the biggest GPs have adopted super priority co-investment policies. Effectively, they are prioritising their biggest LPs for a reduced-fee or zero-fee co-investments. It is a fee reduction through the back door. Historically, super-priority investment policies have been dedicated to the top end of the market, but it is increasingly extended down into the middle market. We recommend such policies for any fund that’s above $3 billion in size, irrespective of the market.”

Fees a factor not a deal-breaker

Everyone agrees that fees alone won’t make or break a commitment, even in the current market.

“If a GP is not good at their job, then there is no fee level that makes sense,” Buckley said.

“The real problem is access,” DePonte argued. “It is whether you can get an LP to commit to you – and even lowering the fees may not get you the allocation. Many LPs will be looking to triage their portfolio and maybe allocate $150 million where they would have allocated $200 million a year ago. As an LP, you’ve got maybe four slots this year and five GPs returning.”

“Fees are just one factor,” agreed Campbell Lutyens’ Bajnai. “The net return matters more along with the credibility of the manager. Fees are not a driver, but a factor in the decision.”

The importance of already having an investor base cannot be overestimated, as LPs tend to stand by their GPs and even an underwhelming performance may not be enough to make an investor jump ship.

As one placement agent put it: “Investors, in my experience, don’t generally trade out of a relationship unless something really bad has happened. Underperformance is usually not enough – it would need to be a breach of trust in some sort of way.”

So, 2023 will likely not be the year for fees to top GPs’ list of worries. At least as long as they have strong relationships with trusted investors and opportunities for co-investments. For those who don’t, fundraising in 2023 may be a bumpy ride.