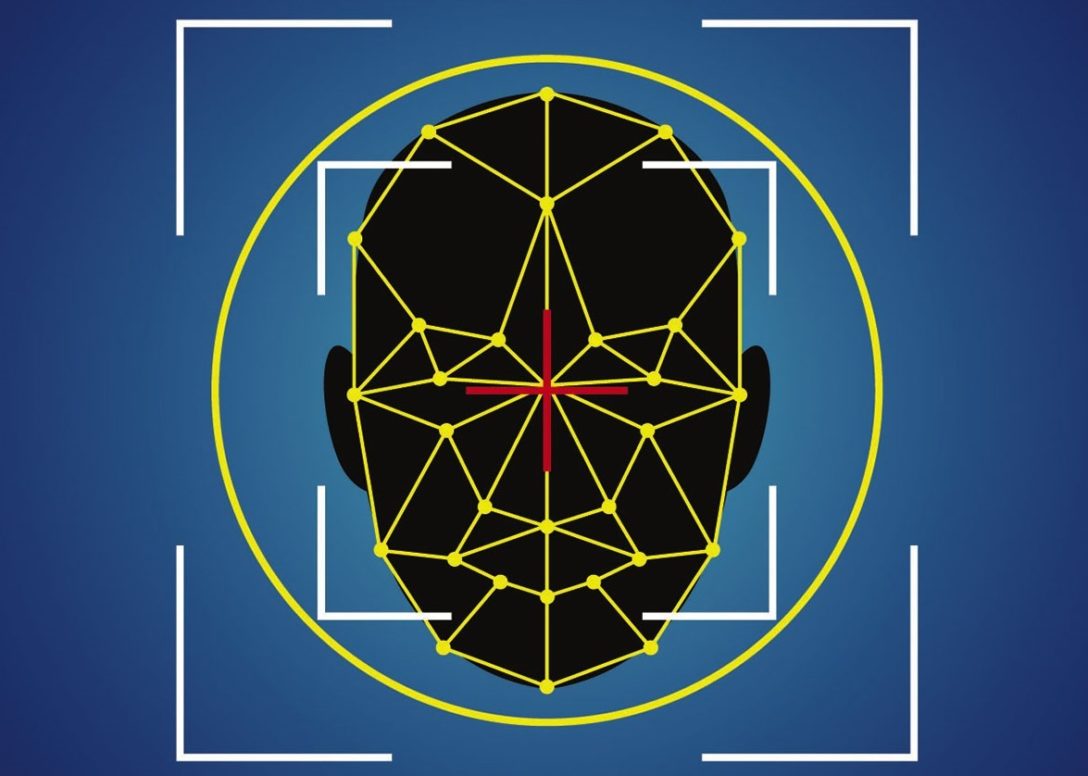 There is little doubt that the infrastructure of tomorrow will be powered by big data. Imagine: cameras on street corners that recognise a spike in pedestrians and adjust traffic lights accordingly, or facial recognition scanners checking in passengers to expedite airport security.

But to implement these changes, the private sector will need to address concerns about privacy. Andrew Claerhout, a senior advisor at the Boston Consulting Group, believes maintaining a ‘social licence’ to operate with the public should be among investors’ top priorities.

Claerhout, who previously led the Ontario Teachers’ Pension Plan’s infrastructure and natural resources group, says that when it comes to working with the public sector, managers that are already in the infrastructure space may have an advantage over technology companies that are interested in the asset class.

Issues around data collection and how privacy is maintained are the kinds of obstacle that Sidewalk Labs, a subsidiary of Google’s parent Alphabet, has run into in Toronto. The smart city research company in October 2017 announced a partnership with Waterfront Toronto, a non-profit development agency affiliated with the municipal government, to build a 12-acre (4.9 hectare) neighbourhood along the city’s waterfront.

In June 2019, Sidewalk Labs released a 1,500-page masterplan outlining its vision for the project. Since then, government officials have pushed back on how the company would manage public data.

In an open letter published last September, the province of Ontario’s privacy commissioner wrote to Waterfront Toronto to voice concerns over Sidewalk Labs’ governance proposals. These included a perceived lack of independent oversight and an insufficient role for the city government over how data would be used.

Sidewalk Infrastructure Partners, a separate Alphabet subsidiary launched in September to invest in technology-enabled infrastructure, says working with public-sector counterparties will be an important part of how it does business.

“There is a huge public policy component when it comes to introducing new technologies into existing urban environments,” says co-founder Jonathan Winer.

“Understanding how these systems can be adopted and accepted in municipalities is extremely important to bringing these projects to bear.”