What is the role of renewable energy in addressing climate change and why is it an important space for Actis to focus on?

Wind and solar are now competitive, on an unsubsidised basis, across two thirds of the world. By 2030, that will be universal. In other words, renewables now offer a commercially viable solution with a proven track record. In the regions where we operate, meanwhile, levels of access to electricity are low. Of the 800 million people on earth without access to electricity, 600 million are in Africa and in other markets where we are active. In order to meet UN Sustainable Development Goal number seven by 2030, eight or nine terawatts of capacity will need to be installed globally. We therefore need a whole new planet of power plants and 80 percent of those will be renewable.

Which regions are you particularly active in at the moment and what types of projects are you getting involved in?

We currently have around 10GW of installed capacity of wind and solar. We have done that through 15 generation businesses over the past 19 years, of which the majority have been renewables only, and two have included elements of renewable generation.

We currently have four renewable energy businesses in Latin America: Aela Energia in Chile; Echo Energia in Brazil; Zuma Energia in Mexico; and a pan-Americas wind and solar business called Atlas Renewable Energy. Then, in Africa, we have Lekela, a 1GW wind programme in construction and operation across nine projects in South Africa, Senegal and Egypt – the largest dedicated renewable energy business on the continent – as well as Biotherm Energy, another pan-African wind and solar business. And in India, we have a wind and solar business called Sprng Energy, which has 1.75GW in construction and operation – the successor to the Ostro platform we built from scratch and at exit was India’s largest ever renewables deal. 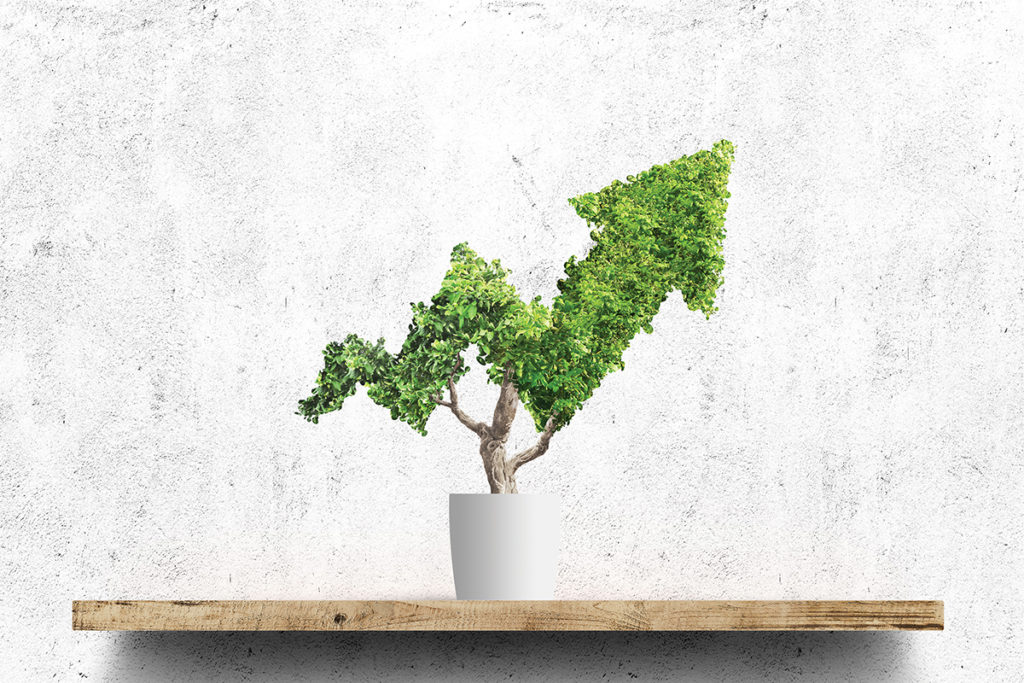 What are the particular challenges associated with energy transition investment in high growth markets and how do you mitigate them?

Having a clear and coherent plan is a really good starting point, and it is an area where there is currently not a great deal of focus from global institutions for one reason or another. Senegal is a prime example of a country which, with the support of multinationals, is taking steps towards energy transition in its own right. We have invested in wind, of course, in Senegal. But we have also invested in converting a previously oil-fuelled power station to gas using Senegal’s indigenous gas reserves.

That will reduce costs, save on FX because Senegal will no longer be importing oil and will help achieve a lower carbon electricity sector. At the same time, we are investing in battery storage to help the grid operate more effectively and are also looking at how we can invest in distributed generation, something the government is very keen for us to do. There you have all the ingredients of a transition and a country which is achieving that. But you do have to have a joined-up plan.

There are a lot of different things happening around the globe when it comes to tackling climate change. It can be quite challenging, among all the myriad things going on, to identify what will really move the needle for a particular country at a particular point in time. This idea of holistic planning is something we are increasingly thinking about, particularly given our 70-year heritage as part of the UK Government’s development arm, CDC Group, as the UK prepares to host COP26 this year.

What opportunities are you seeing outside of pure energy generation?

We are not just focused on generation, certainly. We also invest in distribution and storage, in order to improve the efficiency of the system and to create a stable electricity sector. That, in turn, lays the foundations for further growth in the deployment of renewables and therefore additional steps towards energy transition.

Do you think battery storage technology is an investable proposition, as it stands today?

I think it will be. The commercial case and the frameworks are all there. It is the cost, of course, as well as the way storage is being integrated, that is changing rapidly. That means it is now starting to become cost competitive for us to consider a storage solution for reactive power – for load shifting, frequency response and other ancillary services related to grid stability – whereas previously, we would have used generators or other forms of standby generation. One of the projects that has really shown us just how transformational storage can be, is the Hornsdale Power Reserve in South Australia. Storage can play an important role in our markets too.

“Battery storage is so flexible and can do so many different things, that once you start seeing it being deployed, I think off-takers and operators will find it incredibly valuable”

For example, we have recently brought the 50MW first stage of our windfarm in Senegal online. Ultimately, that project, when completed, will be 158MW and the largest wind farm in West Africa. That is coming online into a 900MW system. That is a relatively large intermittent form of generation to integrate into the grid.

As a result, we have just announced – with the president’s support – a battery storage project that can help smooth that intermittency and increase reactivity, without having to simply turn on other forms of generation when the wind isn’t blowing. Battery storage is so flexible and can do so many different things, that once you start seeing it being deployed, I think off-takers and operators will find it incredibly valuable.

How are you ensuring a ‘just transition’ and what exactly does that mean for Actis?

A just transition is all about making sure you are extremely thoughtful and proactive around the development of the markets in which you operate. It is more than CSR and more than doing no harm. It is all about contributing to solutions. For example, in South Africa, energy transition has a particular set of challenges for an economy that is already facing high unemployment.

South Africa’s power system was originally set up around coal generation, mining and extraction more generally, taking advantage of South Africa’s coal resources. Renewable energy is deployable and cost effective in the region. In fact, South Africa has a great track record and there is a wonderful auction system in place. Indeed, in many ways, the South Africans have led the way in lots of aspects of scaling up renewable energy. But, at the same time, reducing coal fired consumption has knock on implications, politically and economically, that must be taken into account.

So, a just transition, really means contributing to solutions in a holistic way that takes on board the specific context of the country where you are operating. We think, not only in terms of the clean energy we are providing, but also about the jobs we create, the training we provide, investment in local communities and about long-term livelihood transformation. It isn’t about spending money on handing out blankets to a nursery school or football shirts for the local team, it is about taking a long-term view on sustainable development. We drive and measure the impact that we have using our Actis Impact Score and Multiple methodology, which is externally verified, available and open source.

Does gas have a role to play in a just transition?

Our markets are short of power and many have indigenous gas reserves. It is incredibly important to achieve access to electricity for everybody. Having a reliable electricity supply has a huge multiplier effect in terms of wealth creation and economic development, and so gas, for us, is relevant as a transition technology in markets where it is readily available and where there is a lack of baseload generation.

Our markets are not all at the stage where it is possible to have systems that work on renewables and storage alone. Batteries are fantastic, but they don’t necessarily provide you with the 24/7 and seasonal balancing that a baseload alternative would.

How would you describe competitive dynamics in the markets you are operating in? Are you increasingly seeing global managers looking to get involved in emerging economies?

It varies, region by region. Latin America boasts an extremely large, highly diversified, liberalised electricity market. There has been some political noise, with recent instability in Chile, but these are big markets with lots of buyers, lots of sellers and lots of projects, and so you see a great deal of attention on those geographies. In particular, we are seeing major players looking for scale in the region, rather than individual projects. That is great for us from an exit point of view, because it means there are more potential buyers for our platforms.

How would you describe appetite from underlying investors for energy transition opportunities in high growth regions, and is it changing?

I wouldn’t say we have seen a great deal of change. There is a lot of talk about pent up demand for yield in infrastructure, generally, but relative to the capital available for North America and Europe, there is still a scarcity of funding for growth markets.

That said, we do see an increased focus on sustainability and impact among institutional investors, which is opening up new sources of interest in the types of investments that we make. We have never self-identified as an “impact” investor but investing responsibly has always been part of our approach. Last year, we launched an open-source impact scoring framework which helps us to define and measure the intention and outcomes around the impacts of our investments.

What do you believe the future holds for energy transition in high growth regions and what do you see as your role within that?

We invest in all aspects of the value chain – generation, distribution and transmission – across our energy and infrastructure funds and, as we grow, we are looking to do more and more in each area. In particular, we are spending a lot of time thinking about the role that storage and distributed generation can play. For example, we own a 460MW gas fired project in Nigeria called Azura, where we are looking closely at how small-scale solar and distributed generation can help fulfil the country’s objectives of providing access to electricity to the population and driving economic growth.

This is the type of approach that we take because we have a long-term view on sustainable development. We focus on building trusted partnerships with stakeholders and on contributing to long-lasting solutions. The intensity of that dialogue will only increase given the context of what is happening with energy transition around the globe.