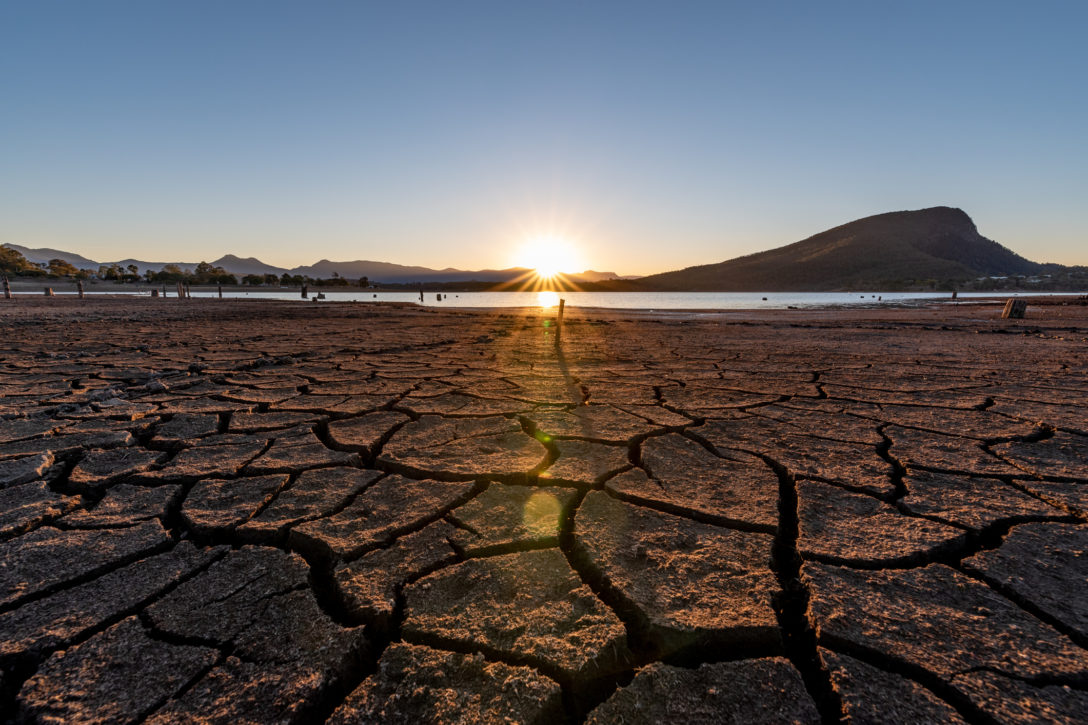 The Australian government’s independent infrastructure advisor has identified 147 projects and initiatives of national significance in its 2020 Infrastructure Priority List, adding proposals on water security, waste management and coastal management to the list.

Infrastructure Australia compiles the priority list using data from its 2019 Australian Infrastructure Audit in combination with submissions from state and territory governments, the private sector and the community.

This year it added eight new high-priority initiatives to the list that included the need to develop strategies for town and city water security, a national water strategy, a coastal inundation protection strategy, a national road maintenance strategy and national waste and recycling management.

Initiatives are proposals that Infrastructure Australia has determined have the potential to address a nationally significant problem or opportunity, whereas projects on the list are more advanced proposals for schemes that have a full business case. Projects move off the list once delivery or construction begins.

The initiatives centring on water include the need for options including desalination and water recycling plants, Infrastructure Australia said, with the development of a national water strategy helping to better guide governments and the private sector on where investment could be directed. These could range “from smaller augmentations of existing systems to more major infrastructure for capturing, diverting and distributing water”.

The focus on water follows an extended drought in Australia’s eastern states that has affected much of New South Wales, South Australia, Queensland and Victoria, alongside demographic shifts that show rising demand for water thanks to population growth and urbanisation.

Only six individual projects were identified as high priority: in New South Wales, the M4 Motorway upgrade, and the construction of Western Sydney Airport and Sydney Metro City and Southwest; in Victoria, the M80 Ring Road upgrade and the North East Link road project; and the Brisbane Metro in Queensland.

The need for a national waste and recycling strategy was also identified, with Australia only recycling 55 percent of its waste in 2018, below a target of 70 percent.

Energy-from-waste plants could form part of this strategy as well as helping to increase the security of energy supply, one infrastructure investor told us, with hopes that the sector has room to grow in Australia after two projects in Western Australia secured financing in 2019.

“There is a strong potential pipeline of investments in Australia and we expect to see strong levels of activity over the next 12-18 months. There are still opportunities in renewable energy and there are a few privatisations that may come to market,” the investor said.

Another market source said there “certainly isn’t a shortfall in finance” for infrastructure.

“The key issue from our perspective is the high level of competition for assets and the lack of investable opportunities – the brownfield pipeline is particularly lean. This environment is pushing investors up the risk curve into core-plus assets, such as data centres and the like,” they said, when asked where the priority list lined up with opportunities for the private sector.

Infrastructure Australia chief executive Romilly Madew said in a statement that the list reflected a need to focus on infrastructure resilience.

“Resilience was a key theme of our 2019 Australian Infrastructure Audit and this focus continues to be reflected in our latest edition of the Infrastructure Priority List. Compounding issues of unprecedented infrastructure demand, severe drought and other environmental changes, require a focus on our resilience strategies and a consensus on where to invest now for our nation’s future prosperity,” she said.

On water, she added: “In response to this call to action, we’re expecting a range of solutions to be considered for capturing, managing and distributing water, along with improvements in reporting and use of data in the water sector.”